US electric vehicle manufacturer Rivian Automotive is recalling 500 R1T electric pickups for a faulty front airbag. The carmaker said that the front seats need replacement and will be done free of cost.

Rivian Automotive, the US-based electric vehicle manufacturer, is announcing a recall for around 500 2022 R1T pickup trucks in the US over an airbag issue, reports Reuters. The manufacturer claims that the front airbags may not deactivate when a child is in the front seat.

Rivian said that there have been no accidents or injuries related to this, but will replace the front seats of the recalled trucks. The National Highway Traffic Safety Administration (NHTSA) adopted the requirements after many children were killed in the 1990s because of the impact of airbag deployments.

The carmaker said that it was reaching out to customers with the affected vehicles and will replace the seats for free. Rivian also issued a notice stating: “Infants and children should not be placed in the front passenger seat of affected Rivian vehicles until a front passenger seat replacement is complete.”

Rivian says that the supplier will bear the costs involved with the replacements and said the issue was because of a “defect during supplier manufacturing of the seat.” 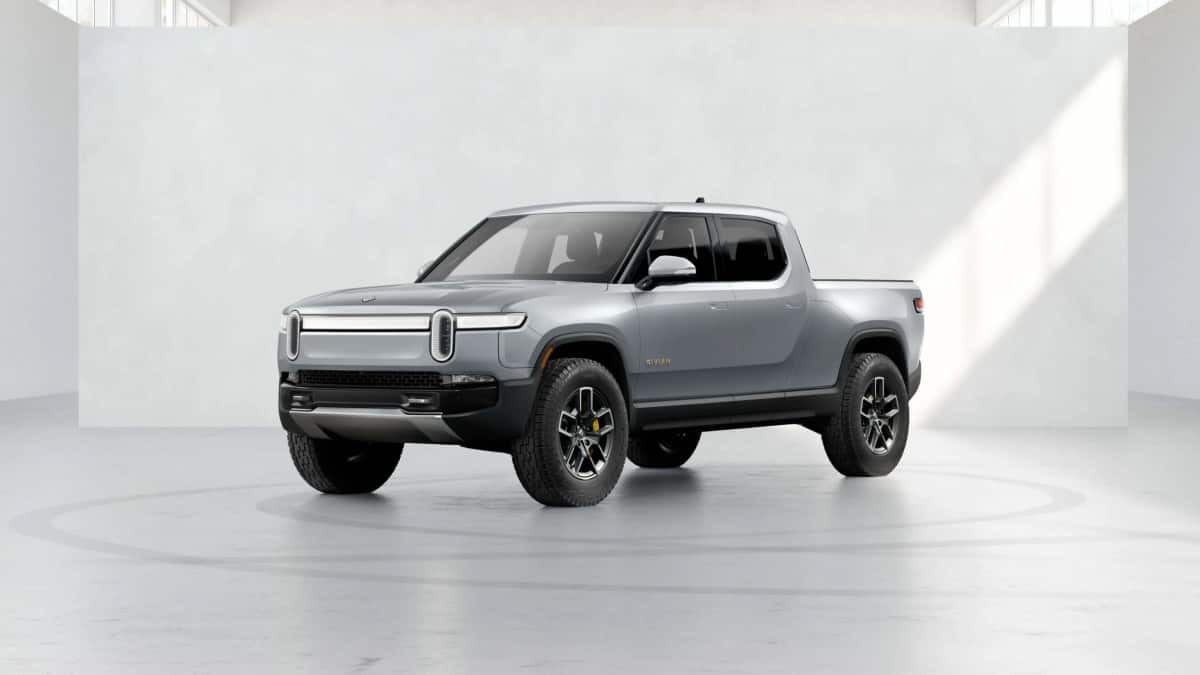