A study by the State Project Implementing Unit (SPIU) of PK3Y has shown that natural farming has reduced cost of cultivation by 56% and increased net income by 27%.

According to Rajeshwar Singh Chandel, vice chancellor, Dr Yashwant Singh Parmar University of Horticulture, the university would be estbalished as the first ‘scientific resource centre of natural farming’ for all the mountain states in the country and across the world.

“The university would create a focused pilot project on natural farming by establishing demonstration farms in eight panchayats surrounding the campus, following the principles of “learning by doing and seeing is believing,” said Chandel who is also the executive director of Prakritik Kheti Khushhal Kisan Yojana (PK3Y) of Himachal Pradesh government.

“We would develop a model on four principles of natural farming initiated by Padma Shree awardee Subhash Palekar and build a natural ecosystem model in these panchayats in the vicinity. This would generate scientific data and would be easier for the students and outsiders visiting the university to see and learn from it. The production system in this non-chemical, low-cost and climate-resilient natural farming is already established. We have to establish the scientific data now,” he added.

Hailing from Ghumarwin in Bilaspur district, 54-year old Chandel is a noted entomologist with over 25 years of experience in education and research. He has played a significant role in the success of natural farming in Himachal Pradesh in the last four years since PK3Y was launched. He is now actively engaged in policy making with NITI Aayog to start natural farming at the national level.

Furthermore, as per Chandel, the overall cost of cultivation has increased because of expenditure on agro-chemicals which includes fertilisers and pesticides. In view of all this, there is a need for re-orientation of research objectives. Natural farming will be my priority. It cuts the dependence of farmers on the market as they can make all the natural farm inputs with the dung and urine of desi cow and locally resourced plants on the farm itself.

Chandel also mentioned that the green revolution in the last century may have been a need of those times for increasing produce. However, bio-diversity has emerged as a big challenge over decades. Pests and diseases have increased with over-use of chemicals in agriculture, the traditional crops are vanishing and it is a matter of concern that area under millets has reduced drastically.

“Over time, the cultivation of vegetables increased to a great extent. But all this led to richness, not prosperity. The figures of anemia among women and stunted growth among children are a cause of concern, and throw more light on the nutritional deficiencies that have occurred with the kind of agriculture practices we have been following. A study by the State Project Implementing Unit (SPIU) of PK3Y has shown that natural farming has reduced cost of cultivation by 56% and increased net income by 27%. It improves soil health and the production is nutritious,” Chandel added.

With inputs from PTI.

How to address gender disparity in boardrooms 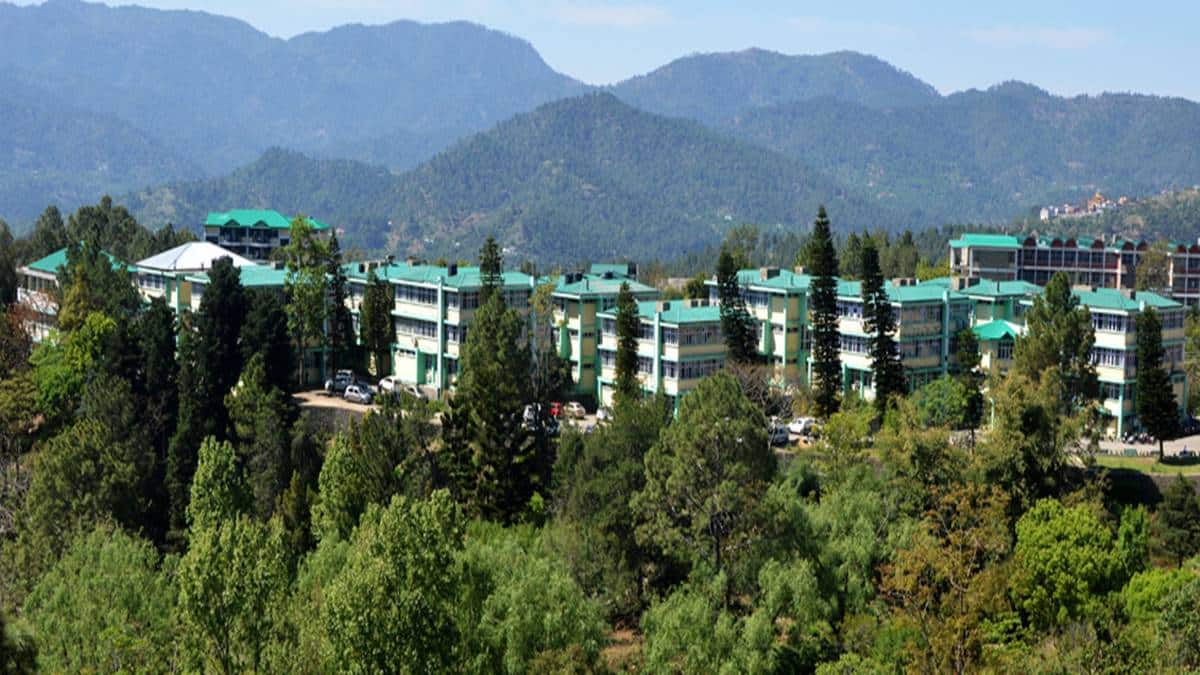 How to address gender disparity in boardrooms