Farm machinery and construction equipment major Escorts Ltd has lined up a capex of up to Rs 400 crore for the ongoing fiscal.

According to a senior company official, the expenditure will be deployed towards  new product launches and creation of production capacity for the same.

The company, which has started exporting electric tractors to markets like the US and Europe, expects it to contribute up to 15 per cent of its overall overseas shipments in the next five to six years. Bharat Madan, CFO, Escorts told PTI,

“Capex right now, our initial estimate will be about Rs 350 to Rs 400 crore (for FY23) mainly in both capex on the manufacturing side as well as on the product side This, he said, will be for the creation of production capacity for the new products that the company is introducing for which it doesn’t have the capacity in the existing lines. “So, we need capacity for that.,

“But right now, we are in the process of doing this mid-term business plan, which is likely to be ready by September-October. After that, we’ll have more clarity (on the) industrial roadmap going forward and how the investments will happen in the next two years,.” added Madan.

Apart from creating the capacity line for the new products, the capex will also cover vendor capacity expansion, which the company is doing with its suppliers, where their capacity for the existing component is restricted.

“As the domestic volume goes up and exports go up, we need to expand the vendors’ capacities also. We need some investment in the tooling, etc, which is also part of the capex programme,” Madan added.

At present, ,the company has an annual production capacity of up to 1.7 lakh units at a group level and that is enough to take care of for the “next two to three years”.

Commenting on exports of electric tractors, Madan said, “We have been exporting now. It has very good demand. We are exporting now. That is one of the focus areas for Kubota (the new promoters of Escorts) also and they are keen to invest into that segment.”.

Madan said some electric tractors have also been exported to Kubota for testing and they have good demand now coming from the US, which is large orders and right now in the process of getting executed.

At present, he said, the only constraint is on the battery side as all batteries are coming from China.

“We are trying to localise those lithium-ion batteries. The localisation will lead to cost savings and the constraint will get addressed. That is a process which is ongoing right now and may take a few months. When that is done then the India capacity should be sorted out. Then we can look at larger volumes in terms of export,” he added.

The company is also looking to outsource to a third party supplier for the batteries in India.

About the introduction of electric tractors in India, he said, “The cCost is too high for the domestic market. So, I don’t think farmers are ready. The infrastructure is not there, and second, the cost is still prohibitive.”.

Stating that once the localisation happens it will bring down costs and give the company the ability to launch in the domestic market, Madan said, “We have the approval for the domestic laws, but we are back due to the issues (cost and infrastructure).” 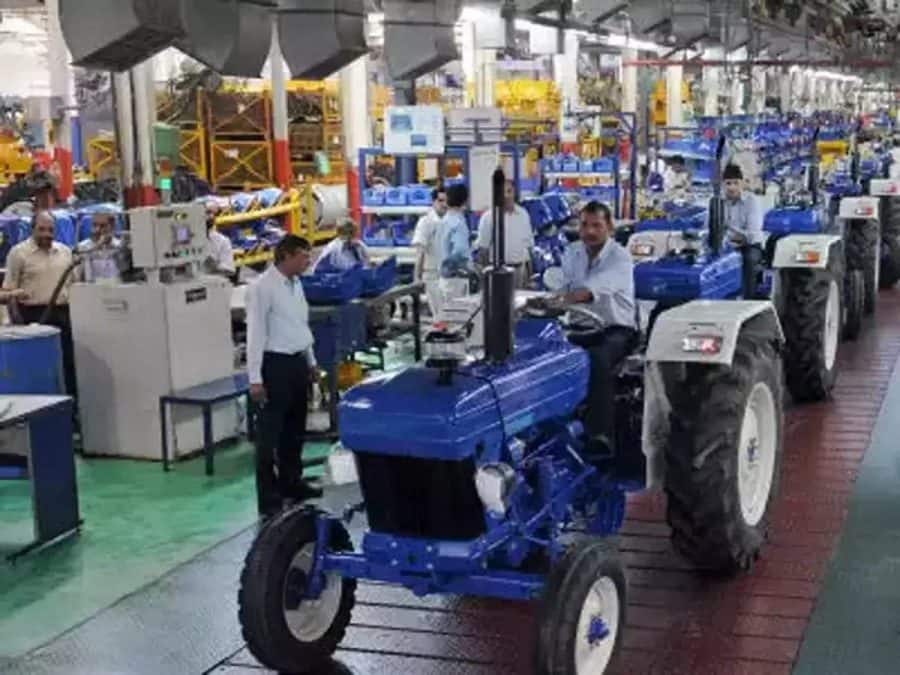