Weather Live Updates May 15: Torrential rain, followed by flash floods, devastated daily life in Assam, affecting over 24,000 people in 94 villages of six districts. The flash floods have affected Dhemaji, Cachar, Karbi Anglong West, Hojai, Nagaon, and Kamrup (Metro). On Saturday, three people died in landslides in in Dima Hasao district. The rain also washed away parts of a road in Dima Hasao, while another road connecting Hojai and Karbi Anglong West districts are under water. The Centre has already released Rs 125 crore from its Flood Control Fund, while troops from the Indian Army’s Spear Corps conducted rescue operations in Cachar district. Northeast Frontier Railway has either cancelled or partially cancelled several trains due to the heavy rain.

Kerala, on the other hand, is already taking steps after the India Meteorological Department issued a ‘red alert’ for heavy rainfall in the state. A control room has been set up for emergencies following a high-level meeting called by Chief Secretary VP Joy and attended by district collectors. Relief camps will be set up if necessary. The weather bureau has issued an orange alert for the southern districts, including Kollam, Thiruvananthapuram, Alappuzha, Pathanamthitta, Kottayam, and Thrissur, till May 16. Delhi, however, will continue to reel from a heatwave, on Sunday. 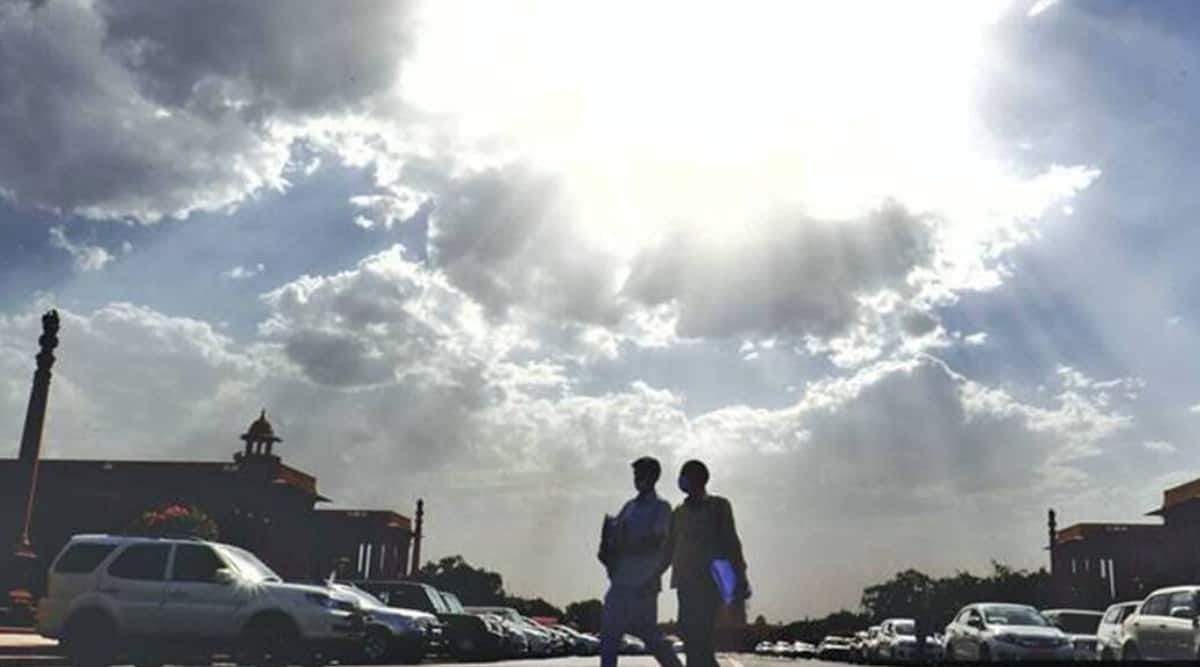