Sony has launched the successor to its wildly popular WH-1000XM4 wireless noise cancelling headphones. The new model — WH-1000XM5 — comes with some changes and improvements and with a higher price tag.

The Sony WH-1000XM5 has a new design with the yokes becoming more cylindrical and the headband becoming thinner. The headband also features a stepless sliding design and silent joints. The new ear cups introduced with the Sony WH-1000XM5 can rotate sideways but cannot fold inwards like in the previous model. Sony, however, accommodates the quark by including a larger carry case with the WH-1000XM5.

The WH-1000XM5 also features a new 8-microphone system with two QN1 audio processors. The Japanese electronics major claims that the Sony WH-1000XM5 had better noise cancelling performance over its predecessor, especially in mid- and high-frequencies.

The Sony WH-1000XM5 also comes with brand new drivers. The new 30 mm drivers are smaller than the 40 mm ones found on the previous model. Sony claims the new drivers improved high-frequency response with more natural sound quality. The headphones still support the same AAC, SBC, and LDAC Bluetooth codecs as the previous generation.

The new noise cancelling headphones has a rated battery life of 30 hours of audio playback with the active noise cancellation feature switched on and 40 hours with the feature turned off. The headphones charge over a USB-C connector. 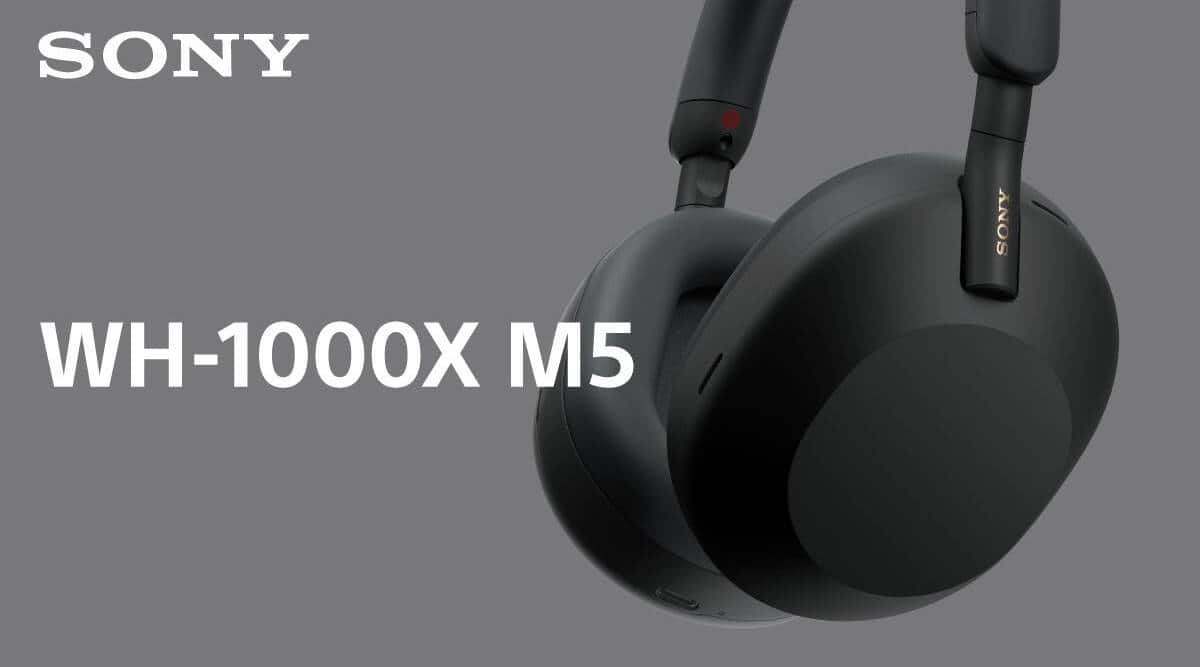