According to news agency PTI, Deb said he had submitted his resignation to the Governor.

Few hours after the Tripura Chief Minister Biplab Deb resigned from his post, BJP state President and Rajya Sabha MP Dr Manik Saha has been asked to take his place. Earlier today, Deb stepped down from his position and handed over his resignation to the Governor Satyadeo Narain Arya at Raj Bhavan in Agartala.

“Party wants me to work to strengthen the organisation,” news agency PTI quoted Biplab Deb as saying. Bhupender Yadav, Vinod Tawde will be observers for the election of the new chief minister.

“The 2023 election is coming, and the party wants a responsible organiser to take charge of the affairs here. A government can only be formed if the organisation is strong. After the elections, someone will obviously become the chief minister,” he added.

“We are taken by surprise. Don’t know what prompted him. But obviously he had discussions with the party central leadership. The party may have some plans and we are confident that it will be good for the party,” said a minister in Deb’s Cabinet.

Soon after the resignation of Deb, the Trinamool Congress called the development as “good riddance”. “Goodbye and good riddance to the CM who failed thousands of people in Tripura! Enough damage done. So much so that even the top bosses at BJP are fed up of his incompetence,” said TMC.

TMC further said that Deb’s tenure was marked by “attacks” on opposition activists and “murder of democracy” in Tripura. “The resignation of Deb marks the beginning of the end of the BJP in Tripura,” said TMC spokesperson Kunal Ghosh. The TMC has been embroiled in a bitter battle with the BJP in Tripura.

Deb’s surprise resignation comes after several reports of BJP infighting in Tripura’s state unit surfaced in the media. Back in 2018, Deb became the first BJP Chief Minister in a state which was ruled by the Communist Party of India for 25 years prior to that. 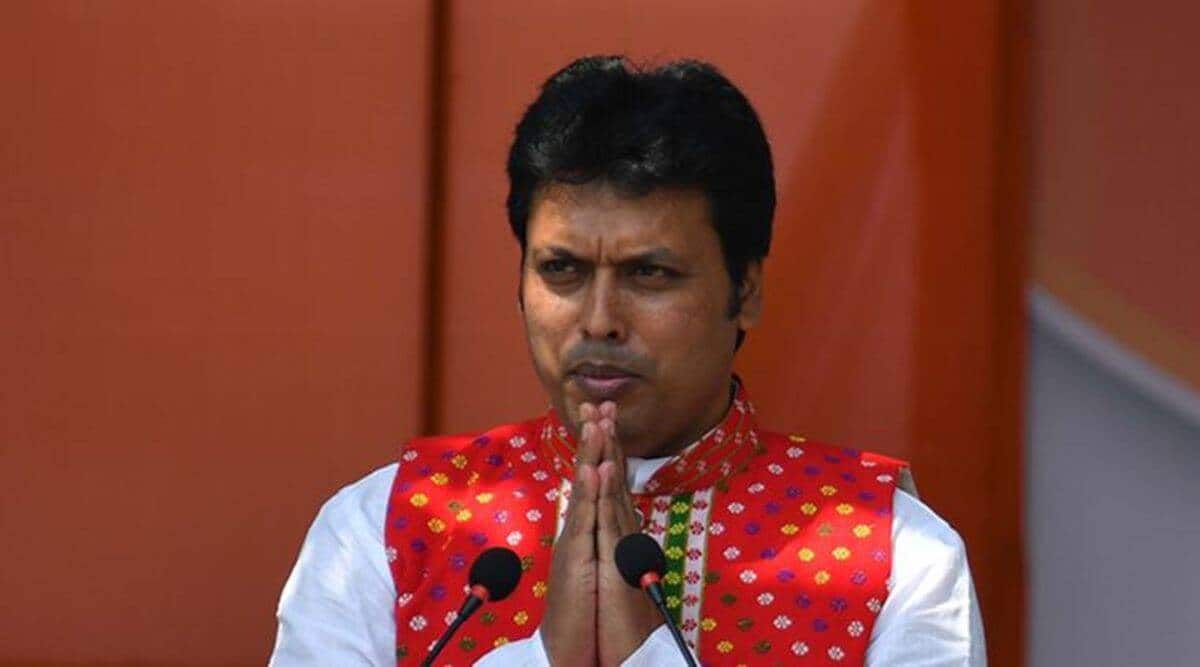