With the acquisition, Swiggy will enter the dining-out business, and be able to compete with its chief rival Zomato.

Swiggy has amassed millions of users in India, helping them order food and grocery online in the country. The seven-year-old startup, India’s most valued food tech, is now looking to reach those who go out to eat.

Delivery startup Swiggy on Friday has reached a definitive agreement with the Indian conglomerate Times Internet to acquire Dineout, a popular dining out and restaurant tech platform, as per various media reports.

While none of the startups shared the financial terms of the acquisition, as per TechCrunch the deal values Dineout at $200 million and it’s an all-equity deal. Post the acquisition, Dineout’s four founders – Ankit Mehrotra, Nikhil Bakshi, Sahil Jain and Vivek Kapoor – will join Swiggy and Dineout will continue to operate as an independent app, Swiggy stated on Friday.

Best known for its dining out table reservations and events service, Dineout has built a network of over 50,000 restaurant partners in the country. The startup makes money by selling annual memberships to restaurants and customers and through its billing payments solution.

With the acquisition, Swiggy will enter the dining-out business, and be able to compete with its chief rival Zomato. Swiggy, last valued at $10.7 billion, recently also bought a stake in bike and taxi platform Rapido and alongside Zomato backed restaurant management platform UrbanPiper. “Dineout is a well-loved brand that enjoys loyalty from both consumers and restaurants,” said Sriharsha Majety, co-founder and chief executive of Dineout, in a statement.

Dineout was founded in 2012 and was acquired by Times Internet two years later, which has since deployed about $50 million into the startup. 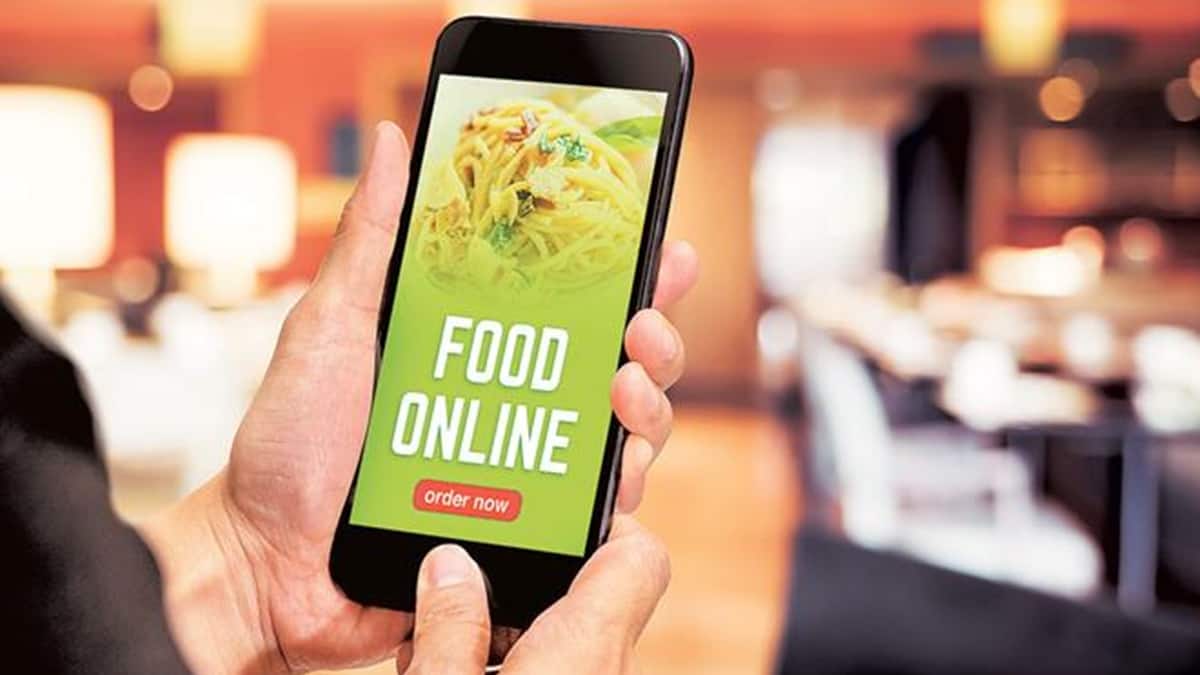