One ticket per family policy to exclude Gandhis? Read what Congress said

The exception to the ‘One family, one ticket’ rule might well clear the path for both Rahul and Priyanka Gandhi if Sonia Gandhi chooses not to fight any future elections.

After media reports of the Gandhi family being exempted from Congress’ ‘One family, one ticket’ formula started doing the rounds, Congress spokesperson Srinivas BV refuted any such development. He hit out at the media reports in a tweet while playing a video of the Congress General Secretary Ajay Maken’s full speech where the senior leader is being seen saying that the formula would be enforced for all in the party with one exception.

“The discussions at the Shivir will lay the foundations for a massive organisational overhaul. The ‘One family, one ticket’ rule has been discussed and will be discussed further. There is near consensus on this formula and exception will only be made if the second ticket aspirant has worked in the party for five years, doing exemplary work,” said Maken.

This exception might well clear the path for both Rahul and Priyanka Gandhi if Sonia Gandhi chooses not to fight any future elections.

Addressing a press conference ahead of the party’s ‘Chintan Shivir’ in Udaipur, Maken said that the party is gearing up for ‘big changes’ while acknowledging that a complete overhaul within the organization was the need of the hour.

“Any person who is holding the post continuously has to step down and a cooling period of three years in case that person comes back to the same post,” Maken further added.

Maken said that any relative or son of a senior leader cannot come out of the blue and ask for a ticket. The Grand Old Party has often been criticized for dynastic politics. However this move would instill much-needed confidence to those who have been working constantly for the party over the years.

Agreeing that the party structure has remained the same since the past six decades, the Congress leader said, “We have not undertaken any transformation. Consensus is now emerging on building a new organisational unit called the mandal between the polling booth and the blocks.” 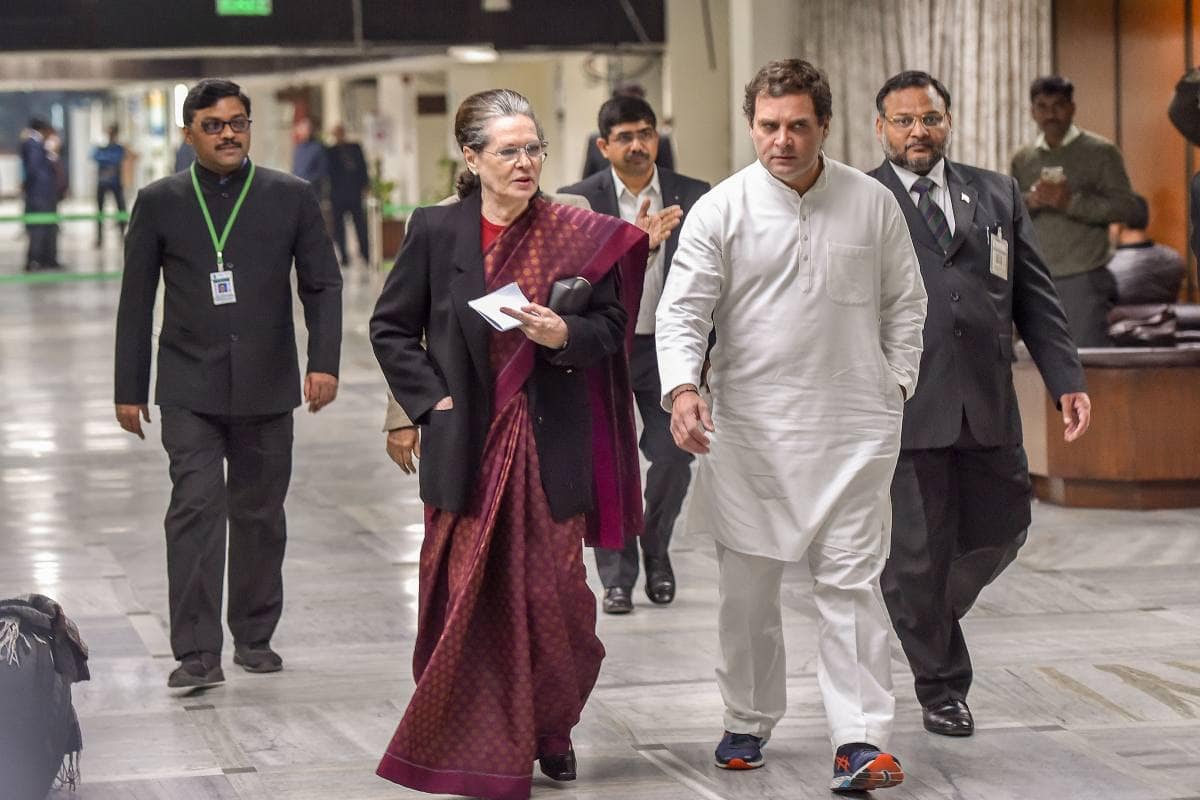