New plant, with capacity to make 1 million cars in a year, to come up in Haryana

Maruti Suzuki has initiated the process of setting up its largest manufacturing plant, but has cautioned that future investment will depend on the state of India’s auto sales which have been declining over the last four years.

Maruti started looking for a site to set up a new plant in 2018 as the automaker’s Gurugram factory—its oldest manufacturing unit—has had to cut production due to road congestion.

The company will invest over Rs 11,000 crore to set up the first unit spread across 800 acres at IMT Kharkhoda in Sonepat (Haryana). Maruti, which on an average sells one in every two cars on Indian roads, on Friday completed the land allotment process with Haryana State Industrial and Infrastructure Development Corporation Limited (HSIIDC).

The company currently produces its cars at Gurugram and Manesar facilities with capacity of 880,000 and 700,000 units, respectively. Additionally, it sources vehicles from parent Suzuki Motor Corporation’s (SMC) facility in Gujarat which has a capacity of 500,000 units per annum.

All put together, the three plants’ monthly production is estimated at a little over 173,000 units. The company has scaled down production at its Gurugram unit from 700,000 to 500,000 units in last two years due to road congestion, hindering movement of trucks and trailers.

The shift from Gurugram to Kharkoda will not be in in one go but will reduce its capacity in phases, and will depend on the pace of new capacity coming at the new plant.

Rahul Bharti, executive director (corporate affairs) at Maruti Suzuki said while other states had also approached the company to set up the factory, it selected Haryana because of the proximity to the ecosystem of vendors and suppliers.

The entire capital investment for the new plant will be through Maruti Suzuki’s internal accruals for which the company will make provision in its capex over the next three years. The company has announced a capex of Rs 5,000 crore for FY23.

The process of setting up the first assembly unit will be completed by 2025 and will have a capacity to roll out 250,000 vehicles per annum. There is a scope to add four assembly units at the 800 acres site, which means the company can augment its capacity up to 1 million units per annum.

Chairman R C Bharagava told Business Standard that the company would simultaneously start working on setting up the second assembly unit at Kharkoda so that capacity can increase faster.

“The current investment takes into account cost of land, setting up ancillary equipment and others. Normally, the process of setting up an assembly unit can take up to two years. Since we will start working on setting up the second unit simultaneously, it will take us around one to one and a half years to start the second plant. Further capacity enhancements will depend on market conditions,” Bhargava said.

The auto market is now clearly divided into Bharat and India, Bhargava pointed out. ‘’If the market in Bharat slows down, the growth in the India market will not be able to compensate for it,” he said. 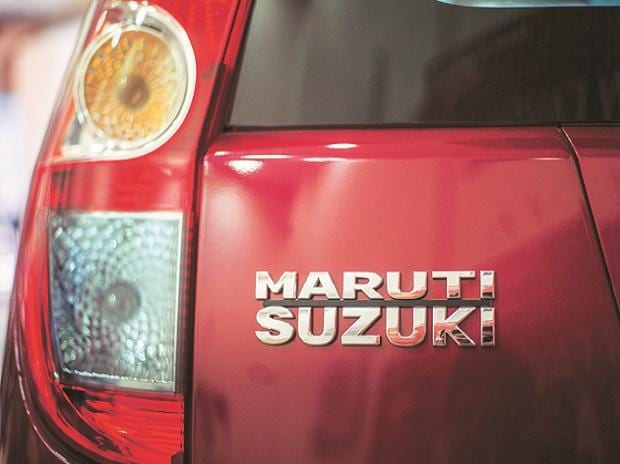