Fisheries subsidies: WTO members to hold talks from May 16 to resolve contentious issues

The chair of the negotiations, Ambassador Santiago Wills of Colombia, has said this ‘Fish Week’ will be an opportunity for members to work on finalising the draft agreement, according to a WTO statement.

Members of the World Trade Organization (WTO) will hold intensive negotiations from May 16-20 in Geneva to resolve contentious issues related to the proposed global deal on curbing harmful fishing subsidies, ahead of the 12th Ministerial Conference (MC12) next month.

The chair of the negotiations, Ambassador Santiago Wills of Colombia, has said this ‘Fish Week’ will be an opportunity for members to work on finalising the draft agreement, according to a WTO statement.

“WTO members on May 16-20 will hold intensive negotiations aimed at resolving remaining issues for a global deal to curb harmful fishing subsidies ahead of the MC12 next month,” it said.

Members are negotiating a proposed fisheries subsidies agreement. The objective is to discipline subsidies for sustainable fishing and eliminate IUU (Illegal, Unreported and Unregulated) fishing subsidies and prohibit them from contributing to overcapacity and overfishing.

“MC12 is now scheduled to begin on June 12 — that is only four weeks away. So now is the time to end decades of negotiations and conclude the WTO fisheries subsidies negotiations so that the results can be adopted by ministers,” the chair said in a video message.

The 12th ministerial conference, the highest decision-making body of the WTO, is scheduled to meet on June 12-15 in Geneva.
“Ultimately, we should not be negotiating against each other but against the unrelenting depletion of global fish stocks so vital for livelihoods, food security, and a healthy planet,” he said.

The contentious issues which ar yet to be resolved include matters related to special and differential treatment, and non-specific fuel subsidies.
India has time and again emphasised that it is keen to finalise an agreement on fisheries subsidies in the WTO as irrational benefits and overfishing by many countries are hurting domestic fishermen and their livelihood.

The country wants an equitable and balanced outcome as it provides support to its small and marginal fishermen who depend on the sector for sustenance.
In the WTO, member countries negotiate through a text to finalise an agreement. 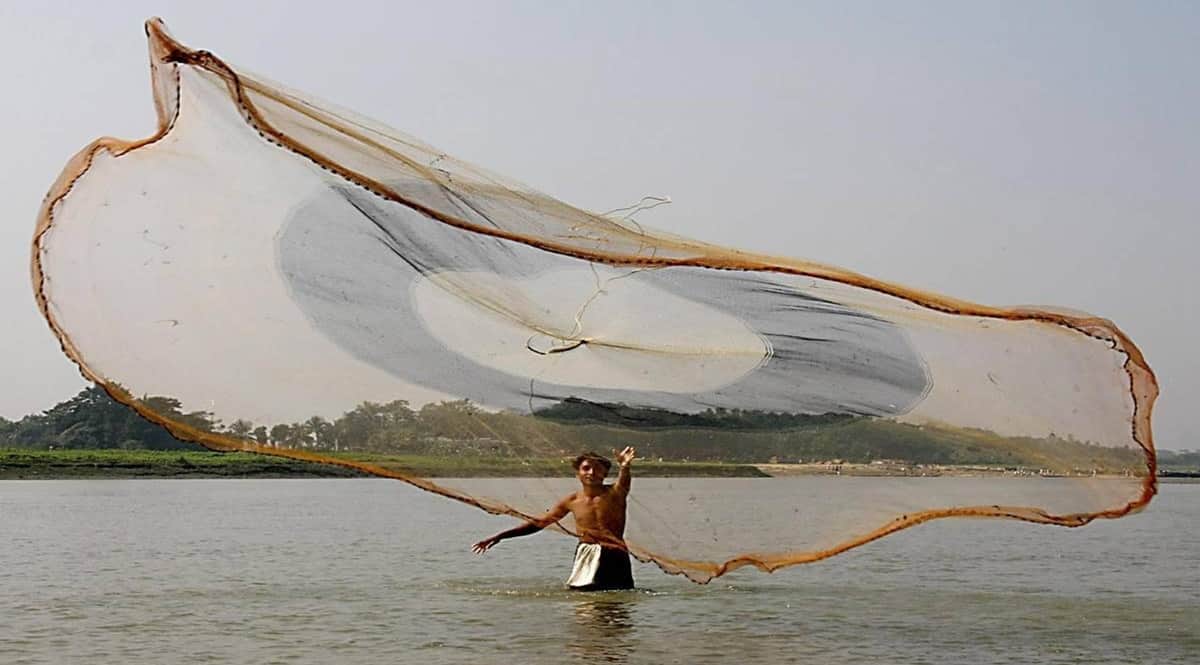