The Audi e-tron looks cool, is loaded with technology, provides a unique driving experience, and that green registration plate stands out in the crowd. At Rs 1.17 crore (ex-showroom), it is expensive, and for many buyers that much money isn’t worth the eyeballs (one of the reasons you don’t see many of these on the road).

But for Rs 1.59 lakh extra, there is a car that can make the e-tron look dated—it has a sleek design that presses all the fashionistas’ buttons. Driving around in SoBo (colloquially South Bombay), it attracted so many eyeballs, it made me feel like a celebrity.

For intracity usage—as well as for short intercity routes such as Mumbai to Pune and back—the e-tron Sportback appears to be the right luxury car, i.e. if you’re in the market for one. While there is a huge choice of petrol/diesel luxury SUVs in that price range (including the very capable and few lakh rupees cheaper Q8), the e-tron Sportback’s driving range of 359-484 km* on full charge is good enough for a weekly office commute, and once-in-a-while trip out of town.

Driving electric cars, in general, is an elevating experience. Apart from insane acceleration (the e-tron Sportback goes from 0-100 km/h in just 5.7 seconds), you can even drive longer than the range shown on the trip computer.

Driving around Colaba, while the range initially showed 350 km, it increased after about 20 minutes. How? The e-tron recovered energy by coasting recuperation when you release the accelerator, and by braking recuperation when the brake-pedal is pressed. In both cases, electric motors function as a generator and convert the car’s kinetic energy into electric energy, which then gets stored in the battery. 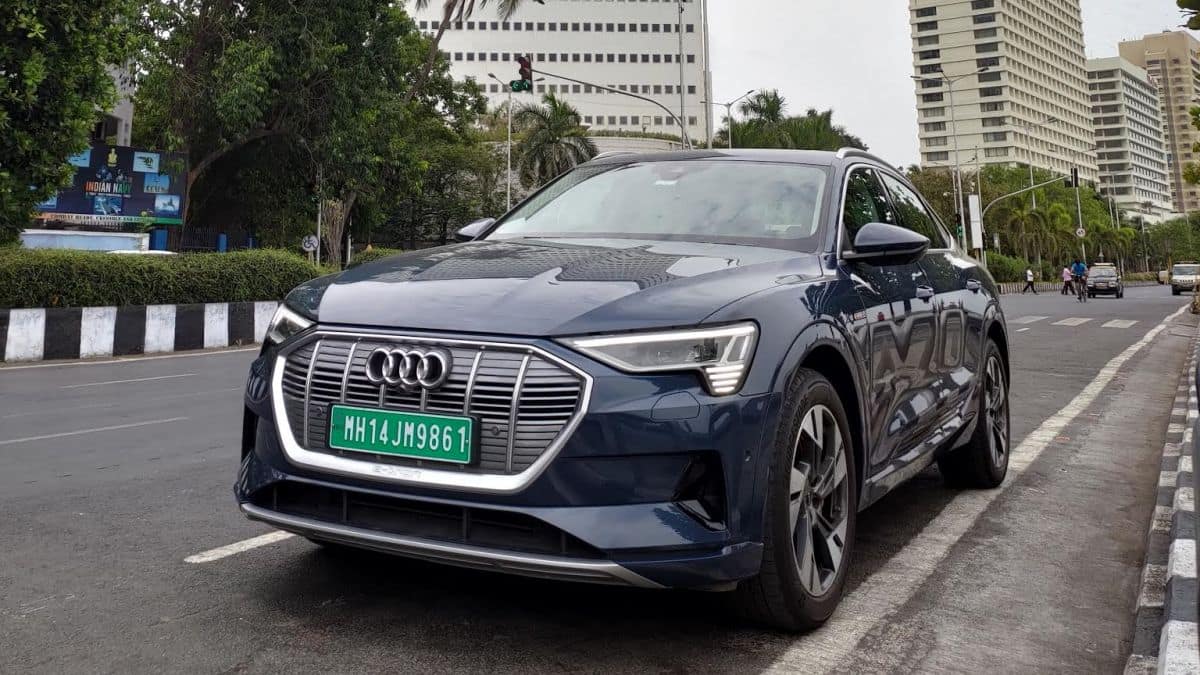