Clashes broke out on Thursday between locals led by Khan and police personnel as the crowd tried to block SDMC’s ongoing drive.

A day after Delhi AAP MLA Amanatullah Khan was arrested by the Delhi police for trying to stop the South Delhi Municipal Corporation’s (SDMC) anti-encroachment drive in Madanpur Khadar area, the AAP legislator was granted bail by the Saket Court today.

Earlier today, the Station House Officer (SHO) of Jamia Nagar called him a “habitual criminal who has been involved in land grabbing and hurt offences”. The police wanted the surveillance of the AAP legislator as he was prone to violence. According to the police, Khan was held on charges of rioting and obstructing public servants in discharge of their duty.

“I am ready to go to jail if it saves the houses of poor people. There is no encroachment here. I will support them (civic body) in demolition if there is any encroachment,” Mr Khan had told news agency ANI.

The Delhi civic authorities came under fire from the locals who alleged that legal structures were being razed to the ground. The protests turned violent as locals started pelting stones at the SDMC officials. This was a part of an ongoing demolition drive undertaken by the Delhi civic body across several parts of Delhi.

Earlier, Deputy Chief Minister Manish Sisodia had written to Union Home Minister Amit Shah urging him to stop the “destruction” in the city as he hit out at BJP’s “bulldozer politics” of the BJP. Sisodia claimed that as a result of this, 70% of Delhi’s population will become homeless.

“Of these, 60 lakh houses are in unauthorised colonies while the remaining three lakh are those where people have extended their balconies or covered them. We have learnt that notices have been sent to them,” Sisodia said.

“This will lead to a huge destruction in the national capital. Almost 70 per cent of the population of Delhi will be rendered homeless,” he added. Sisodia said the AAP party members will oppose the demolition drive as they are even ready to go to jail.

“I have written to him (Shah) saying that this (demolition drive) should be stopped. If bulldozers are to be used, they should be used to demolish the houses of those BJP leaders and civic body representatives who took bribes to allow such structures to be constructed,” he said.

“In Delhi, the BJP has a plan to run bulldozers on these colonies. Every day, some BJP leader reaches a colony with a bulldozer,” Sisodia said in the letter written in Hindi.

“Apart from this, three lakh people residing in unauthorised and DDA colonies have been given notices for making alterations like extending their balcony or covering it. In reality, there is no house in Delhi where alterations have not been carried out,” he added. 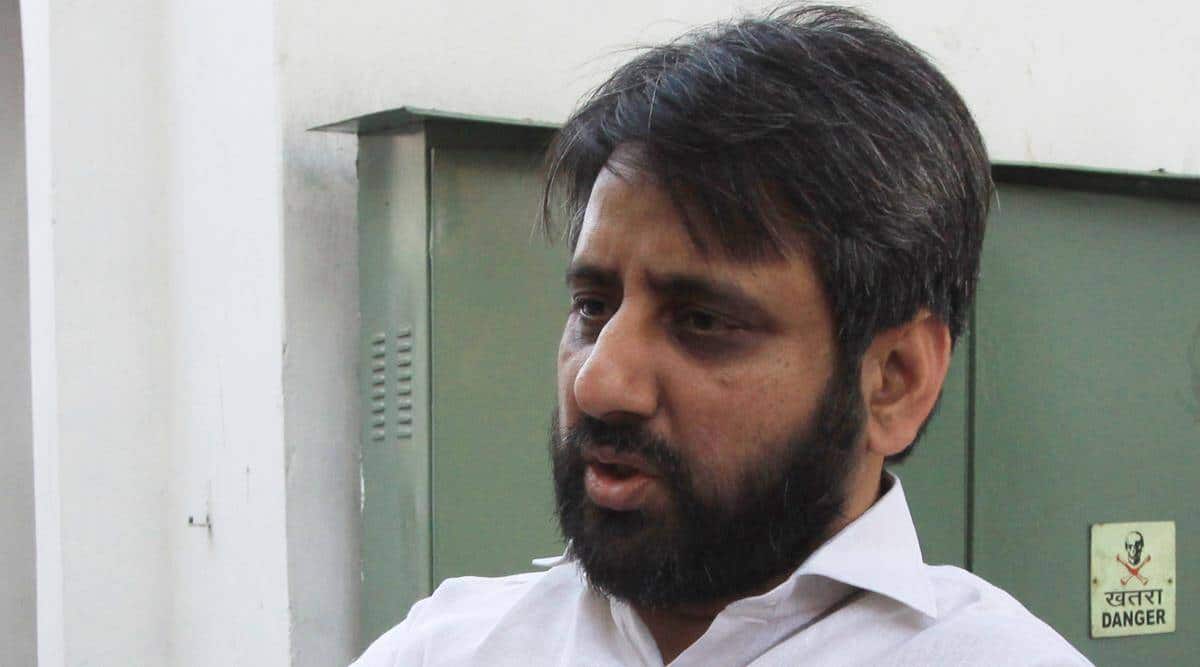