Tata Sons chief N Chandrasekaran to add ‘sustainability’, ‘speed’ as themes during his second term at the conglomerate

According to Chandrasekaran, digital adoption, supply chain rebalances, sustainability, healthcare and global talent pool are the mega trends that would impact and shape the future of economies and businesses, going forward.

In his second term, Tata Sons chairman N Chandrasekaran will bring in ‘sustainability’ and ‘speed’ as defining themes for the salt-to-software conglomerate’s operations. Chandra, as he is fondly known in the industry, had defined his first term for the group with ‘simplification’, ‘synergy’ and ‘scale’ as themes.

“These three (simplification, synergy and scale) have become deeply embedded in all our companies. We have simplified our structures, our simplification efforts are at multiple levels, at the portfolio level and at the operating company level. Our businesses have gotten out of areas which are non-core and have reduced the number of markets or marginal areas where we were operating in,” he said. The Tata Sons boss was speaking at the CII’s ‘Being Future Ready’ Business Summit 2022, held virtually.

“We couldn’t have launched our electric vehicle, unless or otherwise we brought all our companies together. So, synergy has become an important theme. We merged our consumer food companies and all our defence efforts into a single company. So, whether it is simplification or synergy, it’s across the group.”
Scale is also important, wherever the group is focused on growth, he said, adding that this was evident in industrial companies such as Tata Steel where Indian capacity has nearly doubled to about 20 MTPA. The number of group’s retail stores have tripled. “We will continue with simplification, synergy and scale, but will also add sustainability and speed,” he added.

“At the Tata group, we are undergoing a massive transformation to become future-ready, a transition where we are tightly integrating or embedding digital data, AI and sustainability at the core of the business, building strategy, and most importantly, in the business model itself,” Chandra said.

According to Chandrasekaran, digital adoption, supply chain rebalances, sustainability, healthcare and global talent pool are the mega trends that would impact and shape the future of economies and businesses, going forward.

Talking about digital adoption, he said it ranks top among the five mega trends, with the internet penetrating further into everyone’s daily life.
”This development is a huge opportunity for India. We can imagine every industry, every business to be a data business and a business that will really help us fix the structural problems we have seen in this country forever. This is not just about preparing for the domestic industry, this is also for playing a big role globally in every industry,” he said.

He was of the view that the rebalancing of the supply chains in favour of resilience and not efficiency would provide India with an opportunity to assume a leadership position in the world of business. At present, India is growing at a faster pace compared with most countries and inflation is much below the advanced nations.

On sustainability, the Tata Sons chief said the pressure on mitigating the impact of climate change would increase and businesses would find tremendous support to accelerate the shift towards electric vehicles, green hydrogen, storage batteries and water efficiency, among others.

Fourth is the focus on health and wellness, and then with a shift towards technology and robotics, the challenge would be to attract talent from the global pool. “Skills will be far more important than expansive formal education. We should look at technology for job creation rather than job loss,” he added. 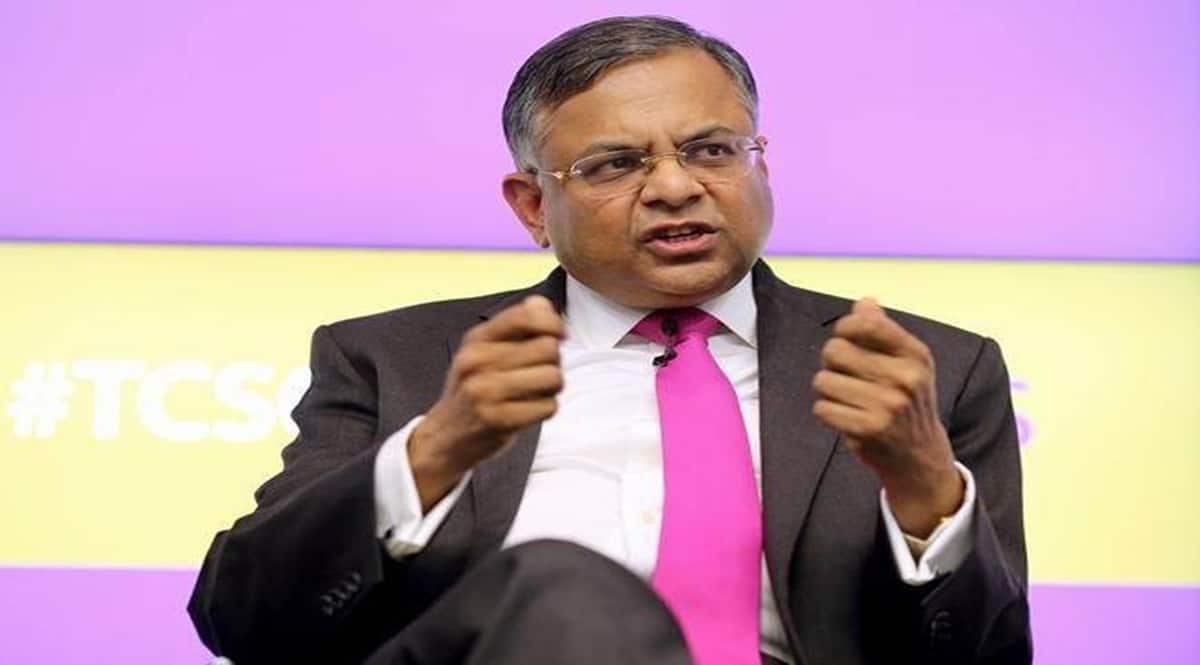