Affordability of services such as hygiene and sanitation being debated in the 21st century seems somewhat of an oxymoron. Given how far civilisation has advanced, surely the assumption that adequate sanitation and hygiene facilities exist globally holds true? Sadly, not so. The need and hence investment in sanitation and hygiene services is not universally viewed in the same light the world over.

In developed economies with reasonably growing populations, these services are considered as part of the government’s responsibilities, to be provided to all citizens as a matter of course. In developing markets with growing populations and where a large part live below the poverty line, where the government is slow in taking up infrastructural reforms on account of the costs involved, they take a back seat when weighed against more pressing matters such as food availability.

But affordability goes beyond the monetary. The wake-up call for affordable sanitation and hygiene services came the world over with the Covid pandemic, and it is now evident that WASH services are not a good to have but a requirement to survive in the immediacy.

Until India, which houses one sixth of the world’s population, can resolve its challenges in providing stable habitation and access to water for all its citizens, the hope of individual toilets for each citizen cannot become a reality. In such a scenario, the risk of open defecation is high, given that the only other means to defecate, common use toilets, are fewer than required by the population they serve and constantly in need of maintaining on a daily basis. Most migrants move from place to place and without a home if there is no toilet close by, they will defecate in the open as it is the only option available to them.
As per the WHO 2020 report, 54% of the global population (4.2 billion people) used a safely managed sanitation service. In India, that number was lower at nearly 46% (589 mil) which is 14% of the world total.

Over 1.7 billion people globally still do not have basic sanitation services, such as private toilets or latrines and of these 494 million still defecate in the open, for example in street gutters, behind bushes or into open bodies of water. In India before SBM was started in 2015 less than 40% of the population had access to individual toilets, over the next 4 years the government built 110 million toilets, giving an additional 600 million people access to private toilets. That falls short by approximately 52 million who still rely on community toilets or defecate in the open.

With regards to water, 45% of the household wastewater generated globally was discharged without safe treatment. In India, 78% of the sewage generated remains untreated and the need of the hour is for additional sewage treatment plants to be built both in rural and urban India, locate them in areas where they can cover the maximum geography, as well as getting the existing ones to function at full capacity.

A research study in 2020 by BMC Public Health concluded that diarrhoeal disease is common among children living in rural areas, scheduled castes, and children in poor families and are a result of environmental factors, stool disposal practices and habitation infrastructure such as thatch roofs and dirt floors.

What are the measurements of affordability that can be applied to basic services?
Looking at the issue first through a cost lens, affordability has three dimensions: (i) the price or cost of WASH services; (ii) the spending power of the household; and (iii) the price or cost of other household needs. The most vulnerable household where WASH services are least affordable is one which is poor, and/or faces high WASH prices and/or does not have state support for other social services.

Sometimes, even when these three parameters have been taken into consideration, the programme that has been designed fails and that could be due to an important indicator being compromised—access. An affordability indicator which does not define minimum acceptable service levels will find lower levels of access to be more affordable; designing an affordability indicator which promotes risky, unreliable water sources, or undignified, unhealthy places for defecation, is not acceptable. Unlined pit latrines are cheaper than septic tanks or lined pits, but in places with a high-water table, they may contaminate local wells. Community toilets may be cheaper when they don’t have proper lighting or an attendant at night, but in so doing they also become more dangerous, especially for women.
Measuring affordability through the lens of perception is equally important but far more complex as it involves measuring how people view their expenditure and may not be a direct corelation of cost.

Since the start of Swachh Bharat Mission, several reviews have been conducted by organisations interested in understanding why it has taken so long for people to ask for such basic services. In June 2014, a study conducted in rural north India by SQUAT survey surmised after several discussions with villagers across Bihar, Haryana MP, Rajasthan and UP that open defecation is more acceptable than latrine use.

There are several reasons for defecating in the open being preferable than in a latrine. Defecation by its very nature is considered an unclean act and as most Indian households have some form of religious deity installed within, having a latrine and using it in the same space is unthinkable.

In summary, affordability of sanitation and hygiene structures is fairly complex and needs to be considered first in the context of socio-cultural advancement of the population it plans to serve before taking into account the cost and their ability to pay.

Finally, to understand affordability requires specific methodologies and indicators for empirical analysis, which enables a distinction between those for whom WASH services are ‘affordable’, ‘less affordable’ or ‘unaffordable’. While these are not mutually exclusive analyses considering these approaches together can shine a light on affordability from different angles and thus enhance understanding of what is required in terms of WASH facilities by the population.

(The author is Chief executive officer, India Sanitation Coalition. Views expressed are personal and do not reflect the official position or policy of Financial Express Online. Reproducing this content without permission is prohibited) 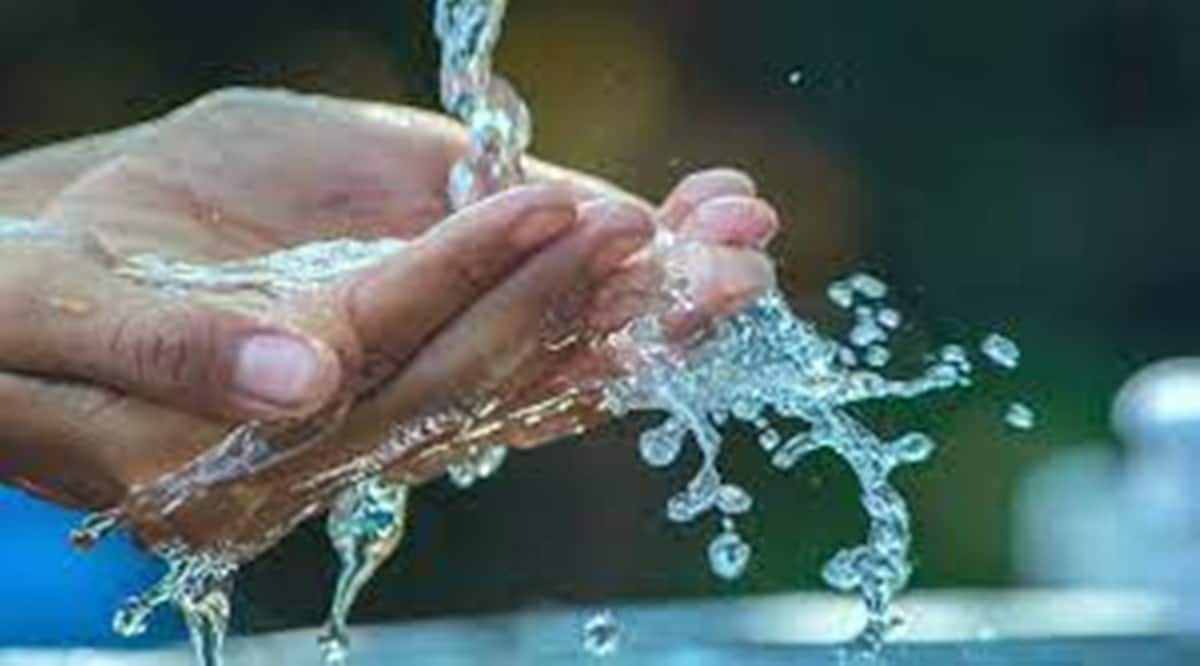