Thanks to a high cash balance of about Rs 2 trillion, most states may not be keen to borrow too much at the current juncture, as yields on state development loans (SDLs) have hardened after the Reserve Bank of India (RBI) raised the main policy interest rate recently, sources said.

Besides the high yields, the Centre’s decision to adjust off-Budget borrowings by states in FY21 and FY22 in their net borrowing ceilings (NBC) for this year, likely higher tax devolution for the second year in a row vis-à-vis the Budget estimate (BE), and buoyant goods and services tax (GST) receipts will compress SDL issuance in FY23, analysts reckon.

Cumulatively, four state governments have raised Rs 22,400 crore via SDLs during April 1-May 10, 2022, nearly 40% lower than Rs 37,200 crore raised by 13 states/Union territories in the same period last year, due to the comfortable cash-flow position of the states following the highly back-ended release of the central tax devolution in FY22.

Despite lower supply, the weighted average cut-off of SDLs rose by a sharp 34 basis points (bps) to 7.69% on May 10 from 7.34% last week, reflecting hardening cut-offs across tenors. With the cut-off of the 10-year Andhra Pradesh SDL was at 7.76% on Tuesday, 46 bps higher than the benchmark 10-year G-sec.

The guarantees extended by Andhra Pradesh, Tamil Nadu, Uttar Pradesh and Telangana to their state-level entities increased relatively sharply in FY21 compared to FY20. However, off-Budget borrowing by states prior to FY21 won’t be included in NBC for FY23.

“States witnessing a large downward adjustment in their net borrowing ceiling in FY23 may be forced to undertake lower borrowings, while simultaneously resorting to higher usage of liquidity facilities such as ways and means advances (WMA) and overdraft (OD) from the RBI,” Icra said. States can’t borrow beyond the annual limits set by the central government under Article 293(3) of the Constitution.

According to Crisil Ratings, off-balance sheet borrowings by all states may have reached a decadal high of about 4.5% of gross domestic product (GDP), or about Rs 7.9 trillion, in FY22.

According to India Ratings chief economist DK Pant: “It is too early to say whether states will borrow less or more. High cash balances may disappear as states start their FY23 budgeted spending.”

Icra said several factors will affect the actual FY23 gross market borrowings against its recent forecast of Rs 8.4 trillion. Icra has the net SDL issuance by states at Rs 6 trillion in FY23, an increase of 21.9% from Rs 4.9 trillion in FY22. In April, Icra had estimated net and gross SDL issuance in FY23 at Rs 6.6 trillion and Rs 8.9 trillion, respectively. 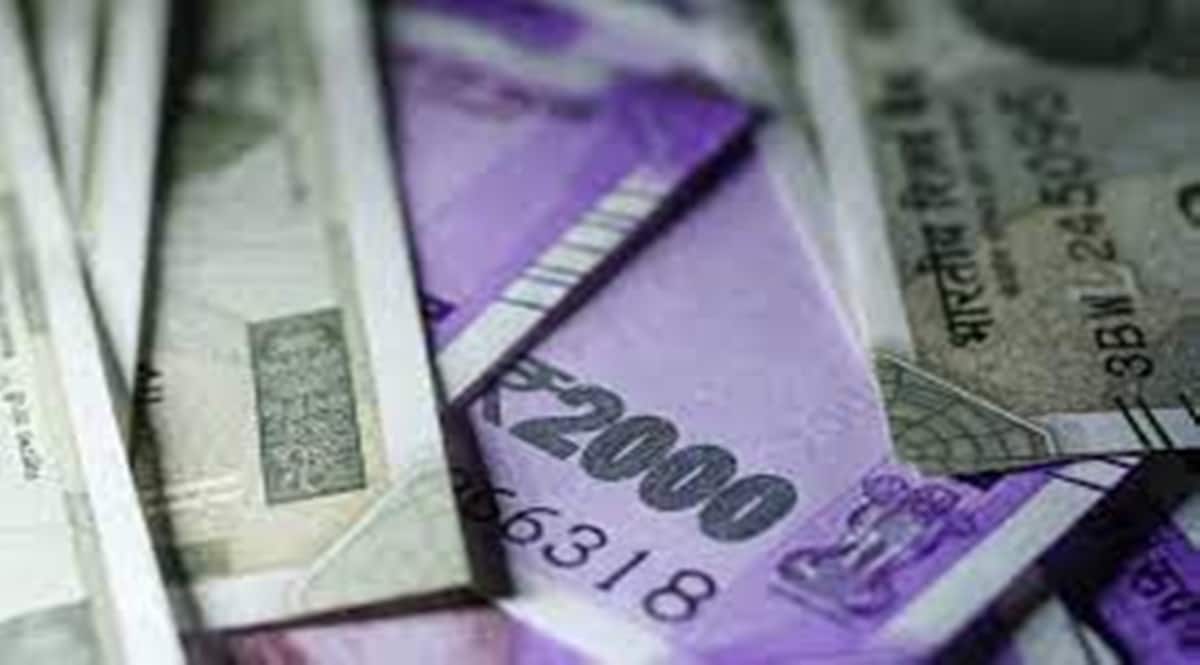