Android users, Government of India has a warning for you: Details

Android users, beware! The Indian Computer Emergency Response Team (CERT) has issued a warning to the users that they are susceptible to multiple vulnerabilities. As per the advisory by the team under the IT Ministry, Android 10, Android 11, Android 12 and Android 12L can be exploited by hackers to obtain sensitive information, and even cause a denial of services on the targeted system.

Google, however, has already acknowledged these system loopholes in the Android OS and rolled out a security patch earlier this month. Android Security Bulletin security patch levels of 2022-05-01 or later address all of these issues.

The security bulletin points out that the most concerning issue is a high-security vulnerability in the Framework component leading to local escalation of privilege with User execution privileges needed.

The severity assessment is based on the effect that exploiting the vulnerability would possibly have on an affected device. However, vulnerabilities can be mitigated with enhancements to newer versions of Android, which is why Google advises updating to the latest version on Android as soon as it is out. 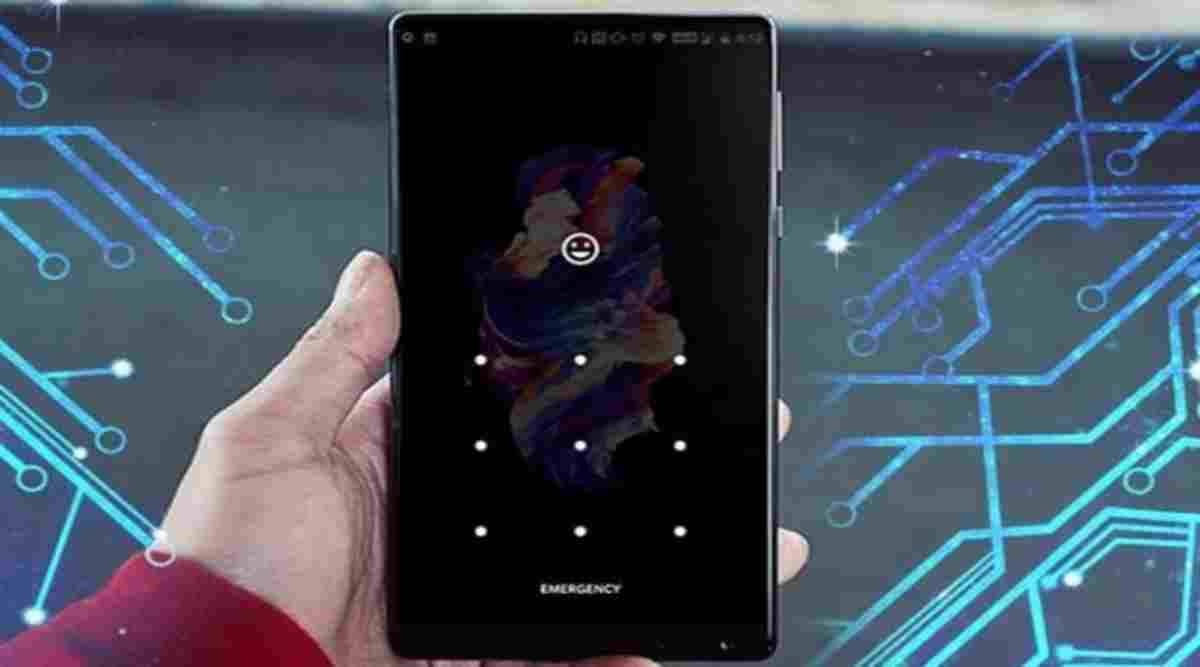