Actor R. Madhavan’s Rocketry The Nambi Effect is all set for the world premiere at Cannes

The movie is written/directed by R. Madhavan and produced by Saritha Madhavan, R. Madhavan, Varghese Moolan, and Vijay Moolan.

Actor-filmmaker R. Madhavan is overjoyed with his first directorial movie Rocketry The Nambi Effect, which is set to premiere at the Cannes Film Festival on May 19, 2022. Madhvan went on to take his thoughts on the Instagram and said “Did not imagine this when we began this journey. The only objective was to tell the story of Shri Nambi Narayanan. .. that desire has brought us a long way with all your blessings and the grace of God . Pls pray for us.”

The movie is based on the struggles and times of the decorated aerospace engineer Nambi Narayanan. The movie trailer shows Madhavan’s Nambi as a genius and visionary that makes him discard mediocrity and is ready to beg, borrow or steal technology and knowledge from other countries to push India’s space science to the next level. But, despite his vision and services for his country, he was accused wrongly of espionage and was labelled as a traitor.

The movie is written/directed by R. Madhavan and produced by Saritha Madhavan, R. Madhavan, Varghese Moolan, and Vijay Moolan. The film also stars Rajit Kapur, Simran, Misha Ghoshal, Ravi Raghavendra, Muralidaran, Shyam Renganathan and Karthik Kumar. The film will also have Shah Rukh Khan in the Hindi and English versions of the film, while Suriya will appear in the south Indian language version of the movie.

Rocketry has been shot in Hindi, English, and Tamil and will be dubbed in Kannada and Telugu. The movie is set to release on June 1 in India. 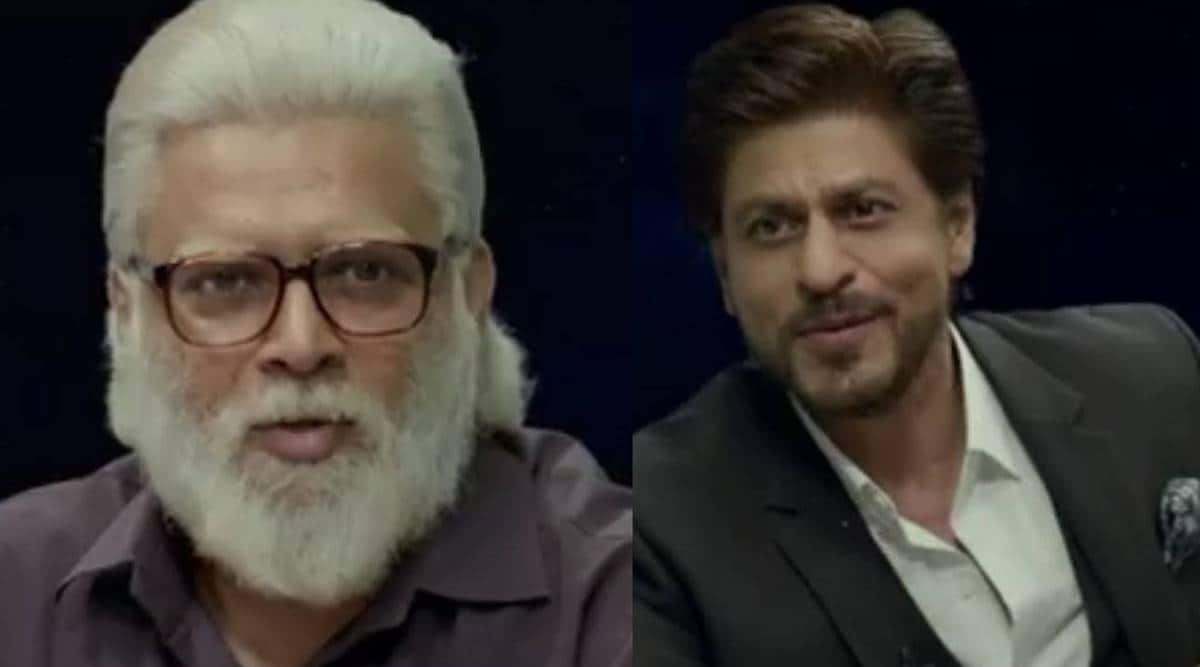