Neobanking platform Stashfin has rolled out its new campaign #LiveBoundless. The campaign  follows the launch of the #LiveBoundless Credit Line Card. Aiming to provide financial freedom to women, the campaign captures the insight that with this card women won’t have to hear anything about their financial independence.

The campaign is the platform’s attempt to tell everyone that women know their way on how to manage their finances, Shruti Aggarwal, co-founder, Stashfin, stated. “Additionally, we would like to show a mirror to the society, so that people are introspect and not be judgmental about women who wish to access credit and make their own financial decisions. At Stashfin, we’ve tried to break down the stereotypes associated with women and finances. We know that the more financially empowered a woman is, the better a country will progress. Through our research we have identified the common statements that have served women’s time, such as ‘you shouldn’t take up sports. Try cooking instead’, ‘an advance on your salary? Forget about it’, ‘It’s not a great idea to get that advanced degree’, and many more, but it should now become uncommon,” she added.

The campaign consists of three ad films that use statements that women have had to hear regularly, but also highlight that women should not be bound by those statements to reclaim their time.

With a brand promise of ‘nobody in India should be credit starved’, Stashfin claims to have been working towards the financial inclusion of various customer segments who find it hard to be accepted by traditional banking systems. It also helps the underrepresented build their credit footprint to enable them to improve their quality of life, as per the company. 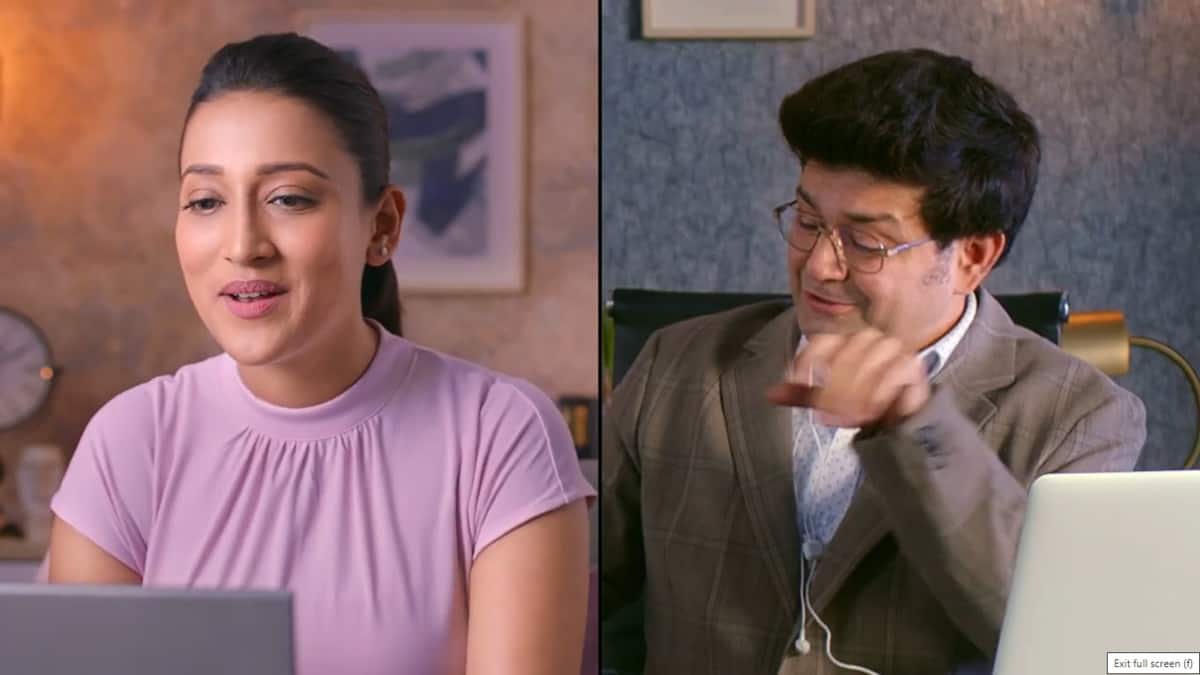