Indian Railways’ concept of ‘One Station One Product’ aims to encourage indigenous and specialised products and crafts of the nation through providing display and sale outlets at railway stations across the country.

One Station One Product: Encouraged by the positive feedback from railway passengers to the ‘One Station One Product’ scheme as well as the ‘Vocal for Local’ programme aimed to popularize handicraft products at the railway stations, Indian Railways launches the fourth spell of the scheme from May 9 to May 23, 2022 at the Chandigarh railway station. The fourth spell was launched by Chief Commercial Manager Ravinder Goyal in the Ambala Division in which railway passengers were provided with the opportunity to purchase local and indigenous items unique to the region as gifts or as souvenirs for families and friends, according to an IE report.

The Divisional Railway Manager (DRM) of Ambala Division, Gurinder Mohan Singh was quoted in the report saying that in the first and second spells of ‘One Station One Product’, as many as 1,535 items were sold and an amount of Rs 2,40,830 was earned by the stall owners.

Indian Railways’ concept of ‘One Station One Product’ aims to encourage indigenous and specialised products and crafts of the nation through providing display and sale outlets at railway stations across the country. According to the national transporter, the products are specific to that place and region and includes handlooms by local weavers, artefacts made by indigenous tribes, handicrafts such as world famous wood carving, zari-zardozi and chikankari work on clothes, or spices, tea, coffee as well as other processed or semi processed food items or products indigenously grown in the area.

At identified railway stations across the country, the national transporter had provided stall, kiosk or sale outlets for sale as well as promotion of products sourced from local manufacturers with an aim to improve their skills and livelihood. A pilot project on ‘One Station One Product’ concept was launched on 25 March 2022 on each Zonal Railway. 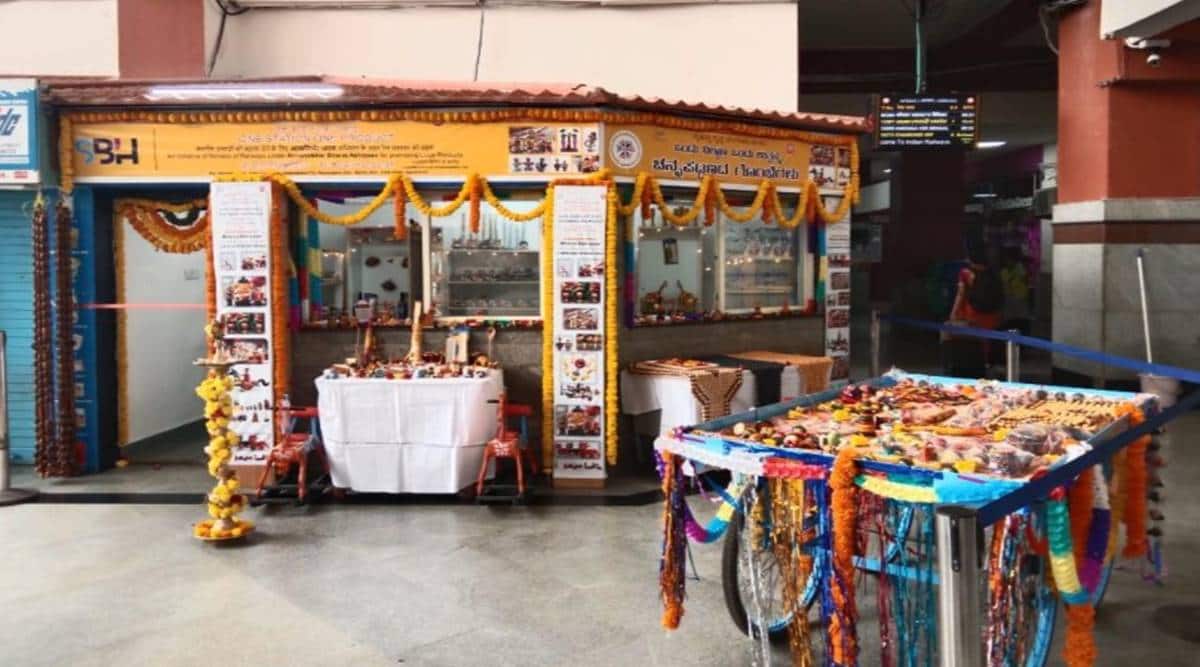