Game On!; says universities as more courses with a focus on gaming are introduced

The number of people employed in the gaming sector is estimated to increase by 60% over 40,000 from 25,000 in 2017, as per a recent report by market research firm Statista.

From Super Mario to PubG, the evolution of the gaming sector has led to a rise in career opportunity, thereby an increase in the number of courses offered by universities. “Within the traditional career options in the gaming industry, which includes game developers, producers, artists, and game testers, new career streams have evolved. For example, engineers have evolved from developing compact disc (CD) based games to cloud based,” Mayank Grover, founder, Outscal, an ed-tech platform offering courses on gaming told FEEducation Online.

The number of people employed in the gaming sector is estimated to increase by 60%  over 40,000 from 25,000 in 2017, as per a recent report by market research firm Statista. Further, according to the Federation of Indian Chambers of Commerce and Industry (FICCI) and EY India report ‘Ready. Set. Game On!’ 2021, the Indian e-sports industry is expected to reach Rs 11,00 crore by FY2025 and create more than 11,000 jobs.

As storytelling has become an integral part of any game, this has led to a rise in coursework, which essentially focuses on creating roles for specific tasks. For example, the role of story-tellers have become important along with designers who create accessories. Interestingly, this role is property builder. According to A Balasubranium, director, Institute of Design – JK Lakshmipat University (JKLU), Jaipur, students from a fashion design background or even from interdisciplinary courses offered by JKLU are eligible to get into these professions.

From what it appears gaming firms also are in the lookout to hire more game developers, besides designers. For Akshay Bharadwaj, general manager, Zynga – a mobile game development company, art and design are two skills that would continue to grow as they form a critical part of game design.

These are now backed with sub-disciplines domains such as animation, two-dimensional (2D) or three-dimensional (3D), and character arts, amongst others. Another discipline within the design is experience design which looks into how different design elements would look together from players’ perspective. This is to ensure that the experience is seamless and intuitive. The company claims to work on a concept of forever franchisees, “And the business model is a combination of in-app purchases, which accounts for 80% of the revenue and the remaining 20% comes from advertising,” he added.

Moreover, gamers now also get a chance to pursue their passion. For instance, now.gg a cloud gaming company’s internal focus team comprises passionate gamers. “The team includes eight to 10 people who are passionate about gaming. Their job involves playing games throughout the day on mobile, computer, console and sharing feedback on what would work better on the platform, industry and market trends across development, product and marketing teams,” Juhi Hajela, vice president, global marketing, now.gg said. It has three different products namely –  now.gg – a business to business (B2B) cloud platform-as-a-service for game developers; BlueStacks a business to consumer (B2C) cloud-based gaming platform and game.tv, an e-sports platform.

The government too has introduced initiatives such as the setting up of the Animation, Visual Effects, Gaming and Comic (AVGC) Centre for Excellence in effort to provide the much needed boost to the sector.

Read also: Skill-based courses on the rise as ed-tech platforms cash in on the boom 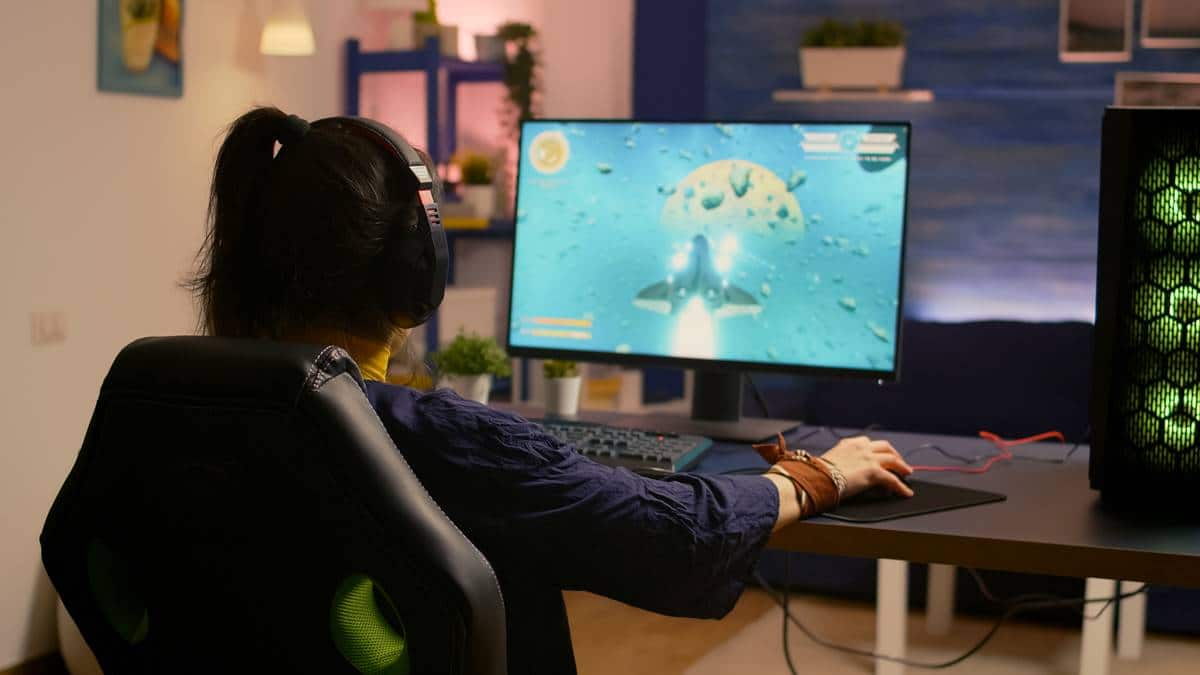