American Express has appointed Manoj Adlakha as SVP and International head of customer marketing. Sanjay Khanna who is currently the chief operating officer, American Express Banking Corp., (AEBC) India, will take over as the interim CEO. The appointment will come into effect on May 14, 2022.

In his new role, Manoj Adlakha will be responsible for advancing the customer engagement strategy and contributing to the revenue growth by driving the customer’s share of wallet across American Express’ key international markets. He will continue to be based in India. During his three-decade career over two stints at American Express, Adlakha has held many strategic positions across risk operations, strategic planning, finance, commercial and consumer cards.

With this move, Sanjay Khanna, COO, AEBC India, will assume expanded role of the CEO, heading the India consumer business. He will also be leading the India country executive team (CET) that develops growth strategies for American Express’ India business. With over 26 years of service at American Express, Khanna has held many leadership roles in the company, spanning a diverse set of portfolios and large-scale enterprise projects including multiple business transformation initiatives and establishing a number of centers of excellence. He served as the chairman of the American Express India Pvt Limited (AEIPL) legal entity board. 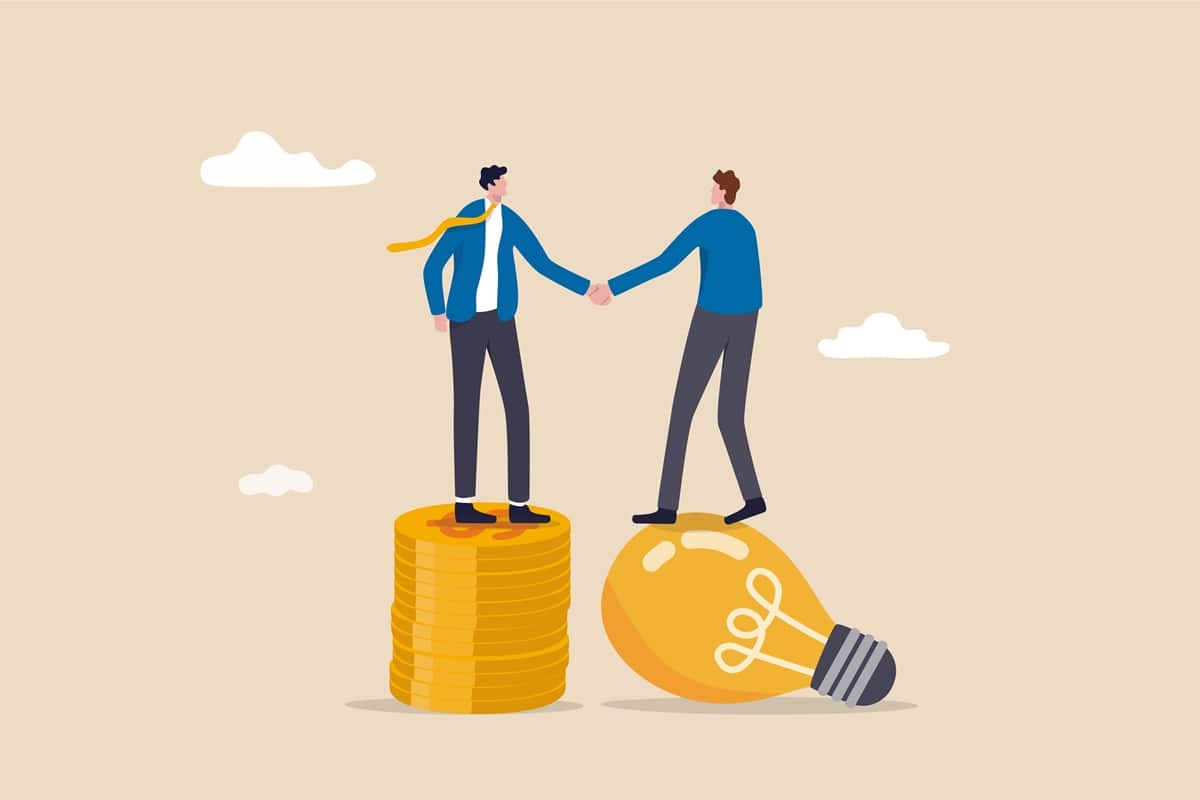