Renault said it would sell just over a third of its Korea unit to China’s Geely Automobile Holdings for roughly $200 million, freeing up funds for the French automaker to invest in its lagging core markets and electric business.

Renault said it would sell just over a third of its Korea unit to China’s Geely Automobile Holdings for roughly $200 million, freeing up funds for the French automaker to invest in its lagging core markets and electric business.

Renault, whose sales fell for the third straight year in 2021, is in the middle of a turnaround plan aimed at boosting profit margins and splitting its electric vehicle (EV) and combustion engine businesses as it looks to catch up with rivals such as Tesla and Volkswagen in the race to cleaner driving.

The move to sell a 34.02% stake in Renault Korea Motors for 264 billion won ($207 million) comes weeks after media reports that Renault, the top shareholder in Nissan Motor, may lower its stake in the Japanese company.

For Geely, which has typically grown its business through global partnerships, it buys a foothold in the South Korean auto market, which is dominated by local champions Hyundai Motor and Kia Corp.

Korea has been difficult to crack for other automakers, including General Motors and SsangYong Motor, now owned by India’s Mahindra and Mahindra.

“It’s a partnership, and Geely might be knocking on the door of the South Korean EV market,” said Kim Jin-woo, an analyst at Korea Investment & Securities.

“For Chinese firms, building a successful track record in South Korea can help sell EVs in other emerging markets, as well as Europe and the U.S., which the firms continue to knock on the door off, but they are difficult markets,” Kim added.

Geely – which owns Volvo Cars and a 9.7% stake in Daimler AG – and Renault announced a partnership in January to develop hybrid vehicles for the South Korean market and abroad, produced at Renault’s factory in Busan.

Renault Korea Motors will issue 45.4 million shares at 5,818 won per share to Geely’s unit, Centurion Industries Ltd, the two companies said in a statement on Tuesday.

Renault owned 80% of the unit at the end of last year. The rest was owned by credit card company Samsung Card, which said in December that it intended to sell its stake in the unit but that no details had been decided. 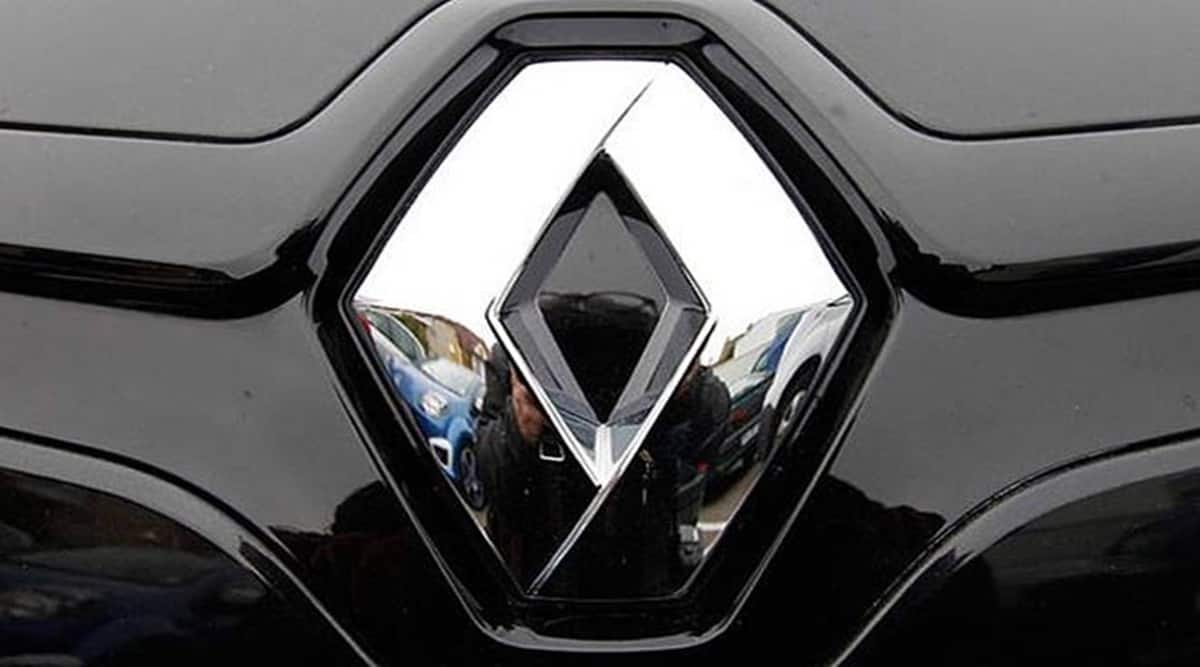