“Based on the experience gained so far from rationalisation of petroleum product subsidies, electricity pricing may also be completely deregulated. Levy of additional taxes/cess after deregulation must be eschewed as it could dilute the intended benefits of reforms,” the RBI said in its Report on Currency and Finance 2021-22.

Flagging higher electricity tariffs for businesses in India than in export competitors, a Reserve Bank of India (RBI) report has called for a slew of measures, such as deregulation of electricity pricing, greater role of the private sector in transmission and distribution, more focus on renewable energy, and reducing ‘deadweight loss’ to bring down the cost of power.

“Based on the experience gained so far from rationalisation of petroleum product subsidies, electricity pricing may also be completely deregulated. Levy of additional taxes/cess after deregulation must be eschewed as it could dilute the intended benefits of reforms,” the RBI said in its Report on Currency and Finance 2021-22.

Electricity tariffs for businesses are higher in India than in Bangladesh, ASEAN economies, and China (see chart). “In this context, renewable energy can play a vital role and depress overall tariffs,” the RBI report said.

The government has taken several steps over the last two decades starting from the accelerated power development and reforms programme (APDRP) unveiled in 2001 to reform the electricity sector and move it towards market determined pricing, but the progress on this front has been tardy and uneven. In one of the later instances, the Ujwal Discom Assurance Yojana (UDAY) 2015 failed to achieve its target to bring down the discoms’ aggregate technical and commercial (AT&C) losses to 15% by FY19-end. Though there was some progress in the initial UDAY period, the AT&C losses have risen again post the scheme. These losses now stand at around 25%, compared with 6-7% in advanced economies.

India’s electricity sector is hamstrung by a complex cross-subsidisation scheme, under which high energy-consuming customers from industry and commercial sectors subsidise consumption in the agriculture and domestic sectors. Inadequate tariff revisions for households and agriculture, and delayed and inadequate release of subsidies by the state governments have also inflated the losses of discoms over the years, pushing them into a debt trap.

Rahul Raizada, executive director of PwC India, said, “In India, for those consumer categories where the cost to serve electricity is maximum, like agriculture, the tariffs are the lowest and vice versa. The industry is bearing the brunt, denting the competitiveness of the economy.” He, however, added that the situation can now be reversed as renewable energy, which has now become extremely competitive, can be utilised to power farm requirements. The KUSUM scheme serves this purpose, he said, adding that large uptake in KUSUM can help not only to serve electricity to farms during the daytime, but also reduce government subsidy and help correct the skewed tariff structure.

India has a high degree of reliance on imported energy. With renewable energy emerging as an economical alternative to conventional energy resources and the evolution of newer technologies in the transport sector, India’s imported energy dependence could shift to domestic sources in the long run, according to the RBI report. This, it said, could be promoted by rationalising investment in the energy infrastructure. Rupesh Sankhe, vice-president and power analyst at Elara Securities, said successful implementation of open access policy, more favourable solar rooftop policy, lower taxes on electricity at the state level, and a lower GST régime for electricity can be some of the steps to reduce the power cost for industrial and commercial consumers, in addition to rationalisation of cross-subsidy surcharges.

With no amount of government largesse or financial re-engineering salvaging the electricity discoms, the government, in Budget FY22, announced a Rs 3.1-trillion grant to them through sector-specific lenders PFC-REC. Under the scheme, 60% grant component would be converted to loans on the discoms’ books if they fail to meet various reform targets. Also, the Centre has linked a part of the additional borrowing windows for states in recent years to power sector reforms and has turned stricter in asking gencos to snap supplies to defaulting discoms. 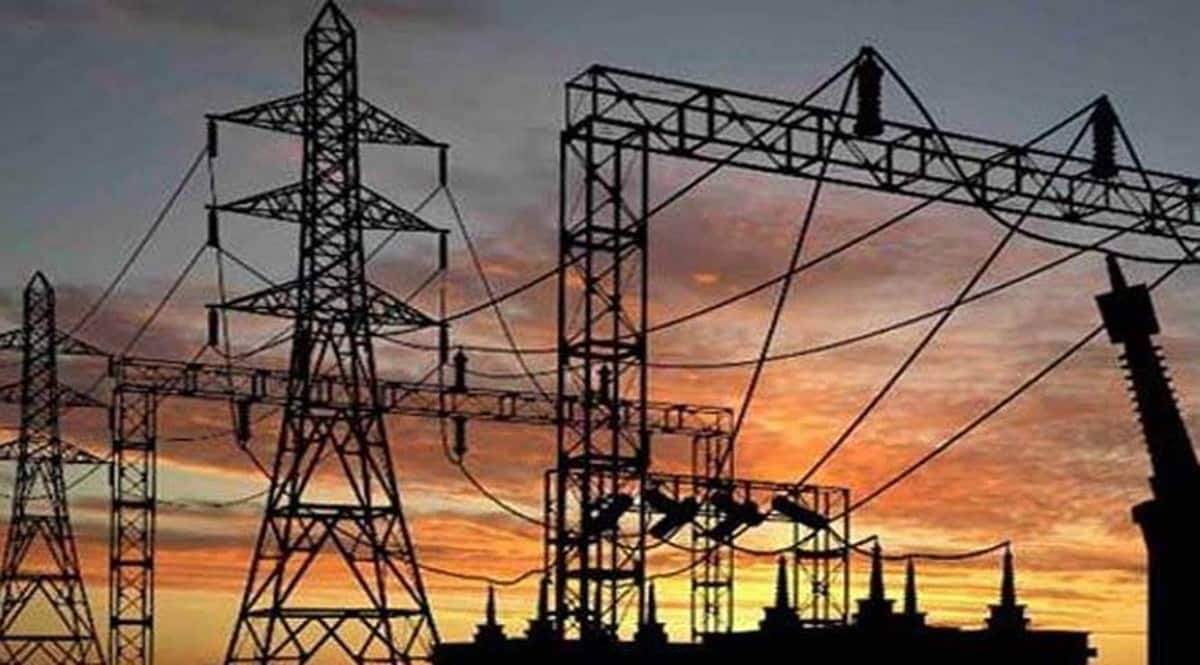