Power Point: In search of a national litigation policy

When Chief Justice of India (CJI) NV Ramana blamed inaction by the executive, coupled with legislative deficiencies, for the deluge of cases across courts in the country, prime minister Narendra Modi, who was sharing the dais with him, must have found it all too familiar.

At a public function earlier this month, the CJI was unambiguous that there is a huge burden on the judiciary of litigation that lands in courts because of the public offices. This is exactly what the prime minister had said at least twice in the past few years. Several chief justices have also been pointing out that the governments are the biggest litigants, accounting for nearly 50% of the cases. At various points of time, the government’s eagerness to be involved in litigations has been termed as ‘insensible’, ‘unfair, ‘shocking’, and ‘wasteful expenditure’ by various courts.

However, the net result of all this talk and court observations has been zero. Governments continue to remain the biggest litigants, as a result of which 40 million cases are pending in trial courts and several million cases in the high courts. Though there is no specific data on cases pending in the tribunals, the 272nd report of the Law Commission of India found that just five tribunals had over 350,000 pending cases. What adds to the problem is the shortage of judges, which again is a long-pending issue. The number of judges per million people in India is 20.91, an abysmal number compared to 107 in the US or 75 in Canada. What is worse is that the number is based on the sanctioned strength of judges, so the actual number is much lower. High courts have almost 40% vacancies and the lower courts 25%.

That the system needs a drastic overhaul is evident from the fact that, according to estimates, it will take 300 years to clear the full backlog of cases in Indian courts at the current pace of delivering justice. A report by Tata Trusts found that of all the pending cases in the lower courts, one in four has been pending for more than five years. Attorney general KK Venugopal thus was absolutely right when he said last week that a “pall of gloom settles” over a “hopeless situation”.

This is sad, as according to a paper by the Vidhi Centre for Legal Policy, the earliest attempts to discuss this were initiated by the Law Commission when it published two reports on issues surrounding government litigation. These include its 100th report titled ‘Litigation by and against the government: Some recommendations for reform’ in 1984, and its 126th report titled ‘Government and public sector undertaking litigation policy and strategy’ in 1988. Despite these reports, the causes for increased litigation involving the government have not been conclusively identified. Besides the volume of cases it adds to the judicial system, there are certain aspects unique to government litigation that make it a cause for significant concern.

The Economic Survey in 2017-18 had attempted a basic estimate of costs incurred due to litigation pending in court. For instance, data collected from six central departments showed that 52 infrastructure projects of over `52,000 crore had been hindered because cases related to them have been pending for an average of 4.3 years. The Survey suggested that the actual estimate of the financial burden due to judicial delay was too colossal to comprehend.

The problem is thus well-known, but the solution has been elusive. One of the solutions that the government came up with in 2015 was formulating a National Litigation Policy, which would lay down detailed guidelines on what can or cannot be brought before courts. The policy’s stated objective was to take preventive measures to reduce the filing of new cases by prescribing a procedure to properly deal with them, extend the benefit to similarly placed people and avoid litigation between government departments and PSUs through the intervention of empowered agencies, restrict appeals to a minimum by careful scrutiny of the implications of the judgment and make appeal an exception unless it affects policy of the government. The policy, which was passed by the committee of secretaries, is however still in cold storage.

The UPA regime had published a report to bring such a policy in 2010 to ensure an efficient way of tackling disputes and reduce litigation by government departments across the country. That report was never implemented. Though the proposal was revived by the current regime, there hasn’t been much progress even though then law minister DV Sadananda Gowda said in September 2015 that the policy would “be ready in a month.”

In 2017, the department of justice released a document titled ‘Action plan to reduce government litigation’, providing a breakdown of the case burden on each department. The action plan showed that the Railways is the most litigious department at the central level. “While it is commendable that the government has started to collate data on its individual departments, we do not have the actual details of what the data points being collated. Even basic information that indicates whether the department was a petitioner or a respondent in a majority of these cases is not available. Moreover, beyond providing information, the impact of the action plan in actually reducing the volume of government litigation is unclear,” said the Vidhi study.

In January 2021, the government informed the Delhi High Court that a revised policy was under consideration. That was the last that has been heard about the policy. It is obvious that the reason why the age-long debate over the government being the largest litigant has not yielded any concrete results is the inherent resistance and pressure that the government faces from within. 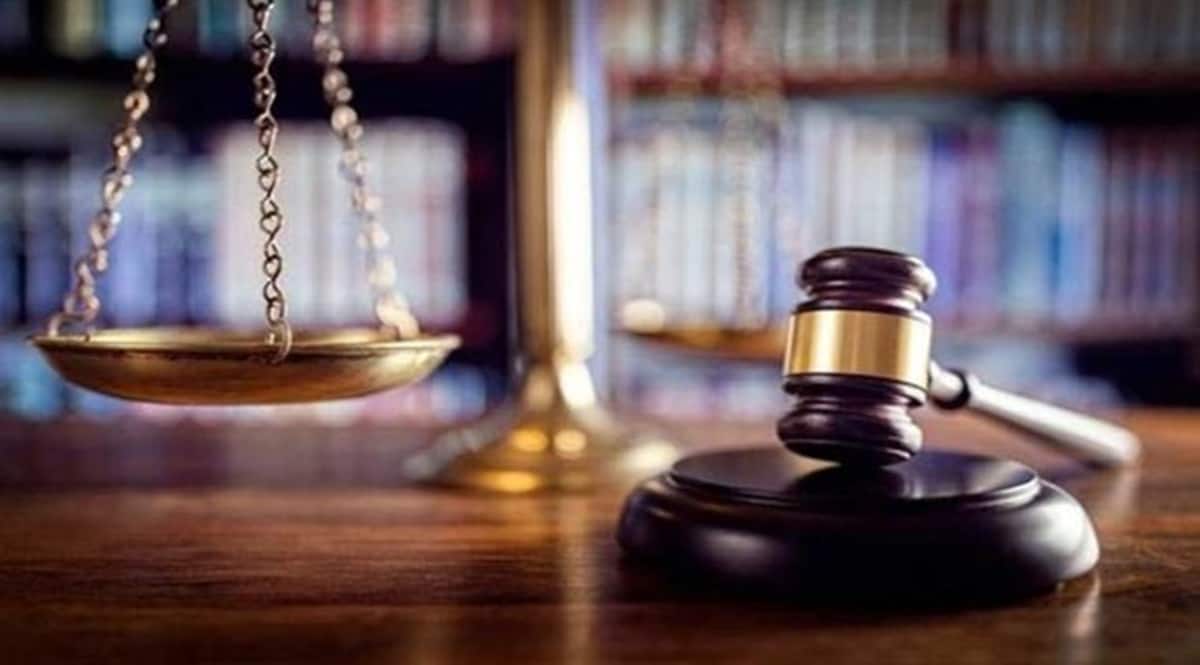