This will be a jump from its hardware with 127 qubits today.

IBM has set a new goal for propelling the legacy technology company ahead of its rivals: a quantum computer ready for commercial use, three years from now.

In an interview Monday ahead of the company’s Think conference, Chief Executive Arvind Krishna said International Business Machines Corp would have a more-than-4,000 qubit quantum computer ready by 2025, a jump from its hardware with 127 qubits today.

He said technology of that power could optimize routing truck fleets or better model financial risks. A normal computer almost “the size of this planet” would be needed to tackle comparable problems, he said.

Companies for years have touted quantum computing’s potential, with little to show for it beyond error-prone machines and basic applications with early clients. IBM’s include Exxon Mobil Corp and Mitsubishi Chemical Holdings Corp.

Krishna said that he was avoiding claims that IBM cannot fulfill after what he called the company’s “error” predicting uses prematurely for its Watson artificial intelligence (AI) services, which delivered results in healthcare and other fields slower than expected. He said making quantum systems was more difficult than developing AI.

“We might have hyped some things,” Krishna said. “This time, we try to tread the line carefully.”

“Would I look you in the eye and tell you I’m going to find a molecule that penetrates the blood-brain barrier and solves brain cancer? Absolutely not,” he added, referring to efforts to discover new drugs via quantum computing.

But Krishna said that the machine expected in 2025 with thousands of qubits will at least begin to open practical and commercial opportunities.

IBM is not alone in its chase. Governments and companies globally will invest nearly $16.4 billion in quantum development by the end of 2027, according to market research company IDC.

Rival Alphabet Inc’s Google has aimed to develop a computer with 1,000,000 qubits by the end of this decade. Amazon.com Inc has partnered with companies such as Rigetti Computing, which expects to reach 4,000 qubits in 2026.

Krishna said while supply-chain disruptions have not slowed IBM’s efforts, the company experienced a 0.5% to 1% impact in its overall hardware business from COVID-19 lockdowns in China. IBM now keeps six months’ worth of stock instead of just one to counter disruptions, he said.

IBM on Tuesday also released its annual survey on AI adoption, showing that 35% of over 7,500 surveyed businesses across five continents were using some form of the technology, up from 31% last year.

Shortages of skilled workers and data to train AI systems were holding companies back, though a tipping point was coming, he said. 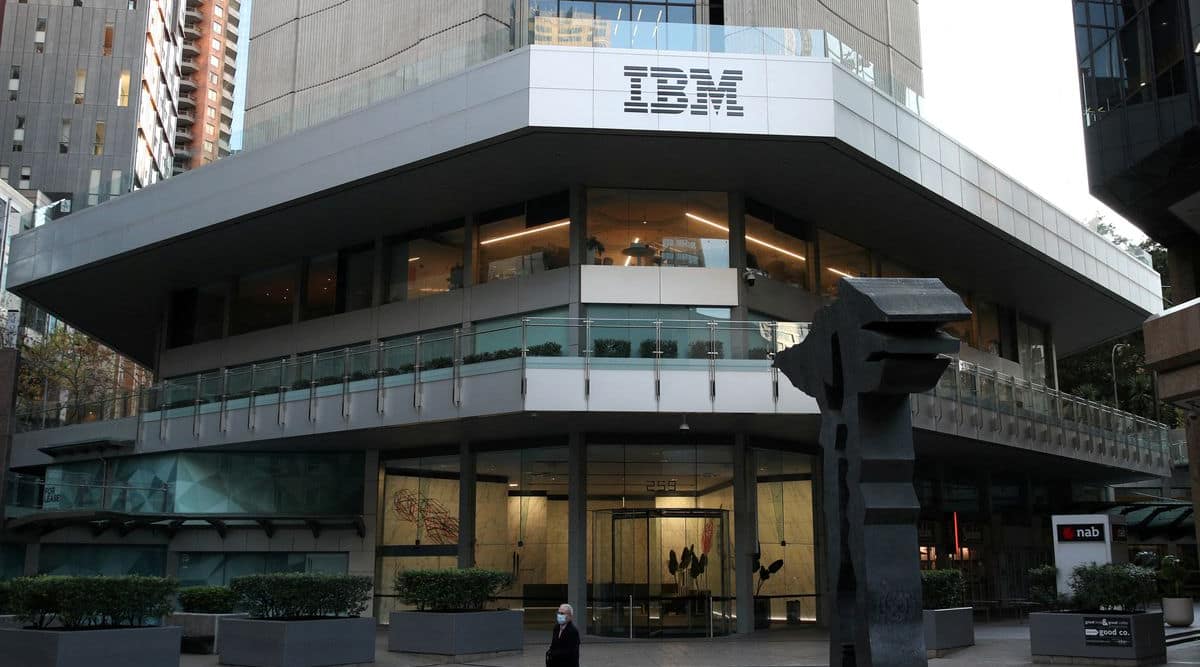