Additionally, CoinDCX has appointed Rohit Jain as its senior vice-president and head of ventures and investments

CoinDCX continues to chart the way forward and shape the Web3 industry at large, placing India on the map as a global hub for crypto and blockchain innovation, Sumit Gupta, co-founder and CEO, CoinDCX, said. “Having worked with venture capitalists in the space, we understand the value and importance of such support, inspiring our move to contribute to the industry as it cements its position in the future of finance and technology,” he added.

Jain has been an entrepreneur and investor for most of his career. In his previous stint, he was a partner at a growth stage fund and worked in the digital ecosystem of India as an entrepreneur and operator as well. Previously, Rohit has worked in organisations such as Myntra and McKinsey, in addition to founding startups in the SaaS, media, and B2B ecommerce sectors.

CoinDCX Ventures enables portfolio companies to start their journey in the Web3 ecosystem, by offering them the insights, and resources to grow alongside India’s digital asset industry. CoinDCX is reportedly supported by former Facebook co-founder Eduardo Saverin’s B Capital, Coinbase, Polychain, Cadenza, as well as new investors such as Pantera, Steadview, Kingsway and DraperDragon, amongst others. 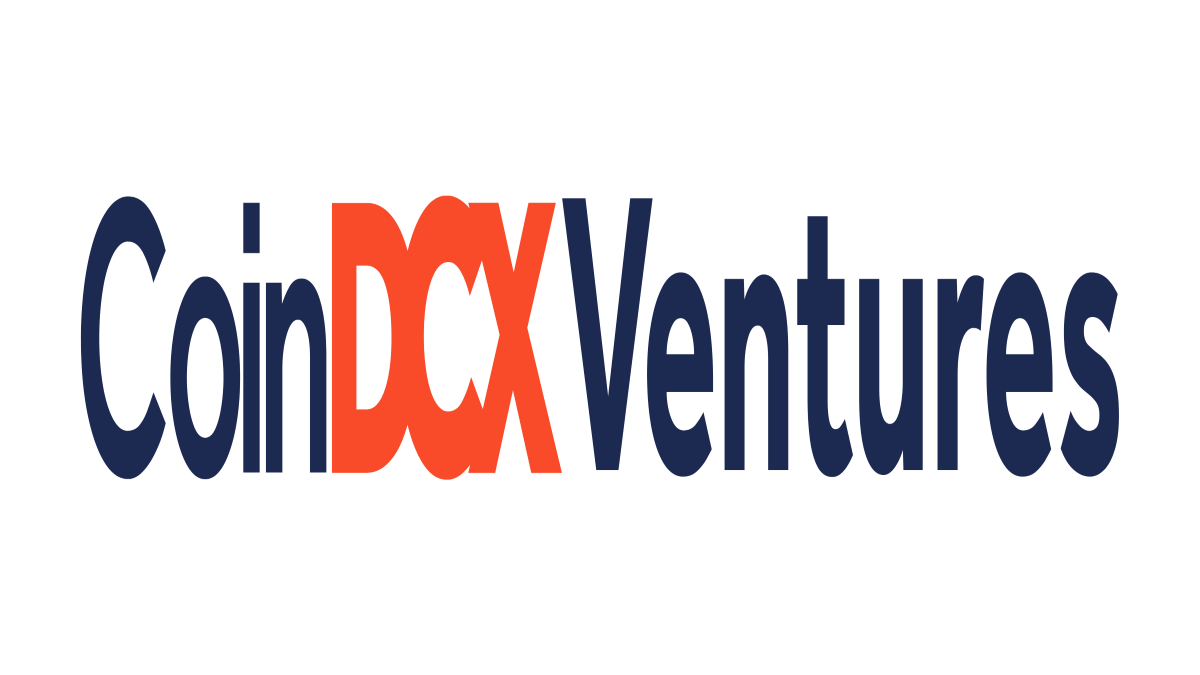