Centre reins in FY22 fiscal deficit at revised estimate of 6.9%

The fiscal deficit and expenditure numbers for FY22 will be released by the Controller General of Accounts (CGA) on May 31.

The Centre has contained its fiscal deficit at about the revised estimate (RE) of 6.9% of the gross domestic product (GDP) for FY22. Though the total expenditure exceeded the RE by a small margin, receipts were strong enough to offset the additional outgo.

The Centre’s actual net tax receipts are seen to have beaten the FY22 RE by Rs 1.2 trillion, but this was to a large extent offset by the postponement of LIC’s IPO, for which the revenue target was Rs 60,000 crore, and additional tax transfers of Rs 43,168 crore to states to clear past arrears from the Budget.

The fiscal deficit and expenditure numbers for FY22 will be released by the Controller General of Accounts (CGA) on May 31.

For FY22, the total expenditure RE was Rs 37.7 trillion, 8% higher than the Budget estimate (BE), as revenue expenditure was enhanced by 8% to Rs 31.67 trillion and capex by 9% to Rs 6 trillion in the RE from the BE. Sources said actual capex was marginally lower than the RE.

While the railways and defence accounted for most of the shortfall in capex, the higher revenue expenditure was largely on account of extra fertiliser (Rs 22,000 crore) and food subsidies (Rs 8,000 crore) worth about Rs 30,000 crore over the FY22 RE levels.

Defence and the railways spent a lot of funds in March, yet they could not fully utilise the budget allocated to them in FY22. The total budgetary capex in the year was around Rs 5.9 trillion, an official said.

Despite total expenditure exceeding the RE, the Centre’s fiscal deficit will be within the FY22 RE, as the second advance estimate projected nominal GDP to grow by 19.4% in FY22, compared with 17.6% factored in the RE, providing some extra fiscal space in statistical terms. 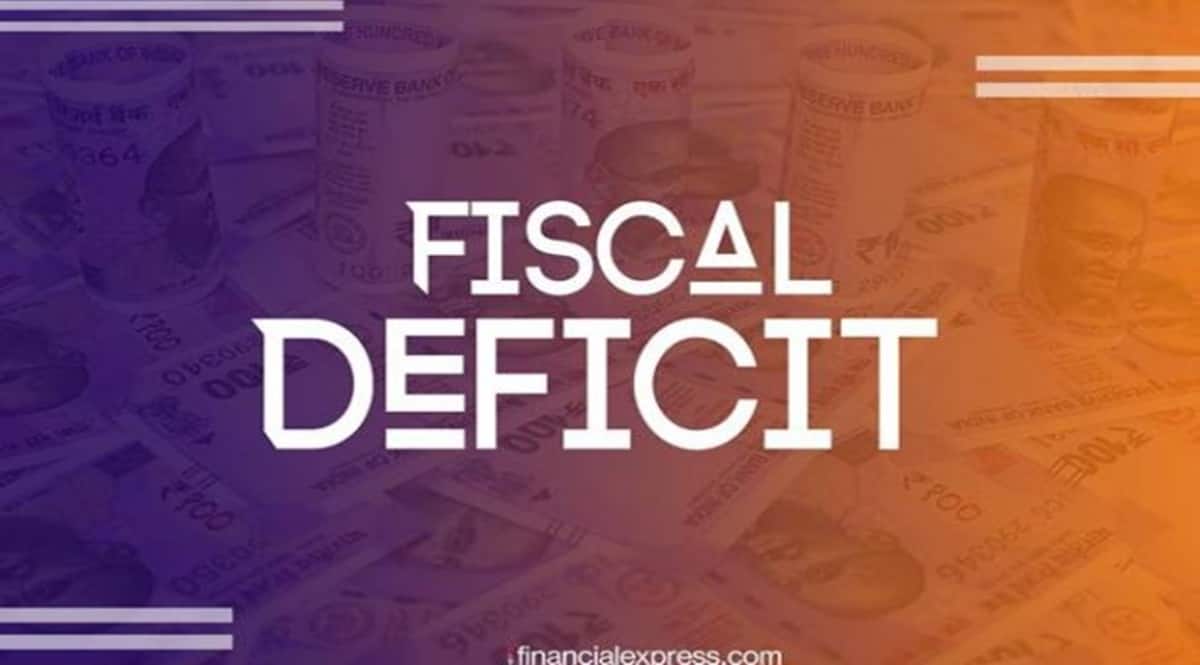