Shaheen Bagh Demolition Drive Live News, Delhi MCD Anti-Encroachment Drive Latest Updates: The South Delhi Municipal Corporation began its anti-encroachment drive in Shaheen Bagh area today amid heavy police presence, which has been deployed to assist the officials to run bulldozers on illegal constructions in the area, which was the epicentre of the anti-CAA protests in 2019. On May 5, the anti-demolition drive in the Kalindi Kunj-Jamia Nagar area near Shaheen Bagh was deferred due to the unavailability of an adequate police force.

Locals are sitting on roads to stop the bulldozers from carrying out the anti-encroachment drive in the area. Accompanied by Congress workers, the locals are demanding court order from the municipal corporation officials.

The drive, which began on May 4, will continue till May 13 in different localities, SDMC chairman, Central Zone, Rajpal Singh told PTI last week. The drive will cover areas such as the Shaheen Bagh main road, Kalindi Kunj, MB Road, Meharchand Market, Sriniwas Puri and Khada Colony, he said.

“We have prepared a 10-day action plan to remove encroachment from these areas, including Shaheen Bagh. We have also asked for adequate police force to carry out the drive. We will start the drive in Shaheen Bagh on May 9,” Singh told PTI.

An anti-encroachment drive conducted by the North Delhi Municipal Corporation in Jahangirpuri area, which witnessed violence between two communities on April 16, had drawn widespread criticism. The Supreme Court had to intervene to stop the demolition drive there.

Correction in order: A case for relooking at some Sebi regulations

Correction in order: A case for relooking at some Sebi regulations 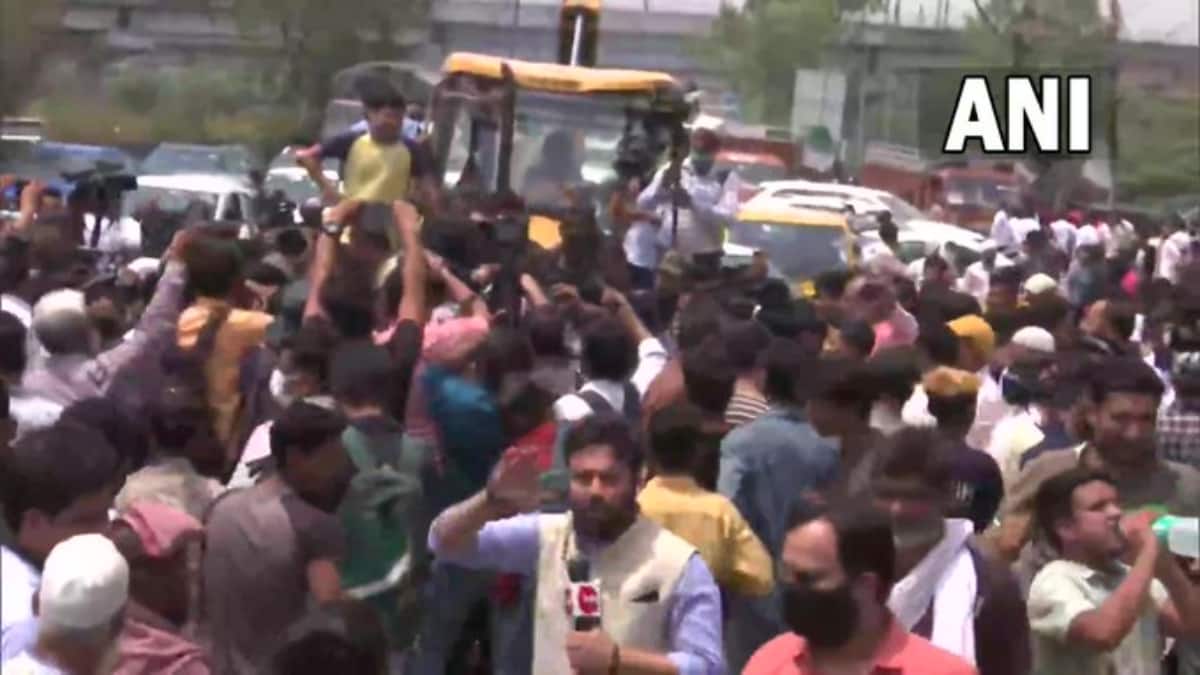