According to Direct Booker’s website, the Croatia-based company is one of the top performing ‘Airbnb alternatives’ and runs a partner network of apartments and villas to handle bookings.

Ritesh Agarwal led travel-tech firm OYO has agreed to acquire Europe-based vacation rental company ‘Direct Booker’, the company said in a statement Monday. The deal has been completed at an acquisition price of over Rs 40 crore ( or $5.5 million), the company added. Through the acquisition, OYO will expand its footprint in Europe, and specifically in Croatia, it said.

OYO already has nearly 1,800 vacation homes on its Belvilla platform and over 7,000 homes on its Traum Ferienwohnungen platform. OYO owns and runs both the platforms to serve customers in Europe. The inventory of Direct Booker will be available on Belvilla.com (Belvilla by OYO) and over time on its other platforms, the company added. OYO said it intends to ‘actively scout’ for ‘tuck-in’ acquisitions, especially in the European market, as a strategic growth lever. The company already has a footprint in the Netherlands,Denmark, Belgium, Germany, and Austria, it added.

“Homes continue to be an important strategic segment for OYO. With our leading Operating System, Dynamic Pricing capability and other data science enabled features, we have been able to add value to our over 140,000 Home Storefronts globally,” Ankit Tandon, Global Chief Business Officer at OYO said in a statement. “We continue to focus on going deep in Europe and delivering the best Vacation Home experiences to our customers,” Tandon added.

“We strongly believe that by merging our technologies and expertise, this partnership will positively impact the Croatian tourism economy, further driving demand through OYO’s existing platforms spread across Europe,” Nino Dubretic, CEO & Co-Founder of Direct Booker said. Being a part of OYO’s network will also increase visibility for the homes listed on Direct Booker platform, especially across Scandinavian, Benelux and surrounding countries, Dubretic added.

According to Direct Booker’s website, the company is one of the top performing ‘Airbnb alternatives’ and runs a partner network of apartments and villas to handle bookings. Croatia-based Direct Booker has a network of over 3000 homeowners and their 8000 properties spread across eleven countries in Europe. The company has serviced 20 lakh customers so far, OYO said in a statement.

OYO said last month, over eight lakh bookings were made primarily through its app and website over the April 11-17 period, signaling an uptick in demand. Last year, OYO filed draft papers with the capital markets regulator for the company’s  Rs 8,430-crore IPO. However, the company now reportedly plans to cut down its IPO size in the view of ongoing market conditions. The company’s chief executive Ritesh Agarwal has publically said that the IPO is coming but he has not specified the timing. 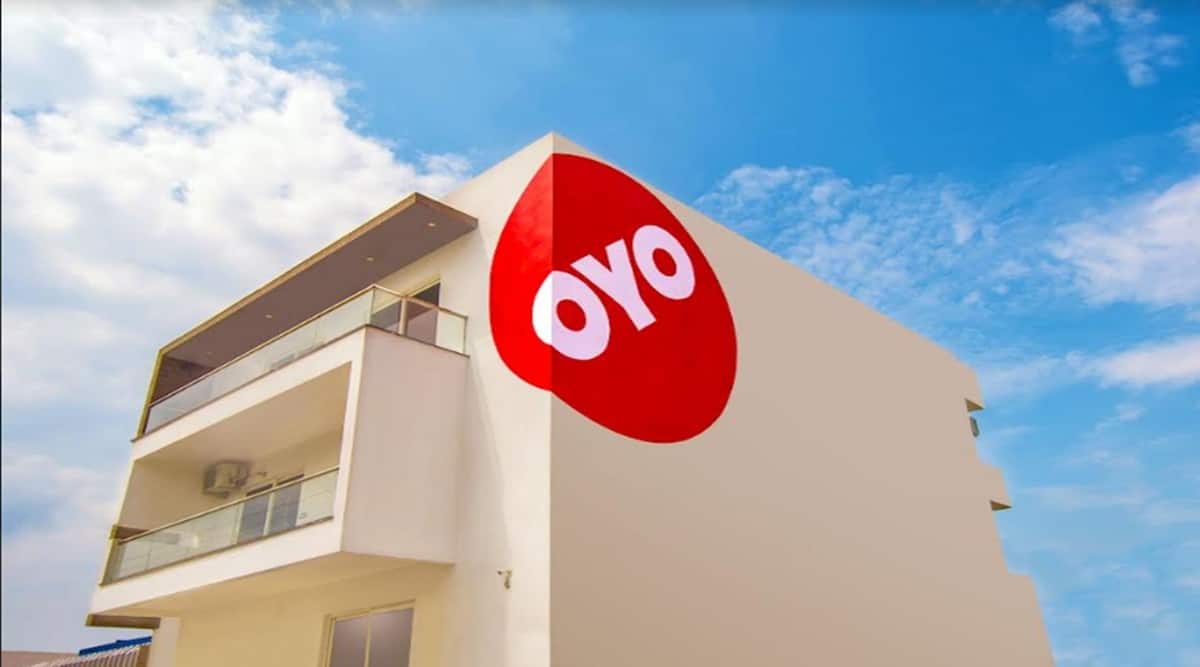