Pine Labs ropes in Ayushmann Khurrana for its new campaign

As part of the promotions, Pine Labs has released a multichannel marketing campaign across social media platforms

Pine Labs has released a new ad film with actor Ayushmann Khurrana. In this film, the actor depicts ways of availing pay later EMI purchase option at offline stores powered by Pine Labs point of sale (PoS) terminals. As part of the promotions, Pine Labs has released a multichannel marketing campaign across social media platforms and at over 17,000 consumer durables, mobile phone, electronic stores, and other retail segments of brands pan India to promote this film. The ad film is live across social media platforms in English, Gujarati, Hindi, Kannada, Malayalam, Marathi, Tamil, and Telugu.

For Jerry Williams, vice president, marketing, Pine Labs, people have been using the convenience of paying later since childhood and can avail it now on the Pine Labs terminals. These terminals can convert any mode of digital payment into EMIs, without subscribing to any additional cards or apps. The ‘baad mein’ or ‘I will pay later’ nod has been used in the ad as a creative device which we feel will resonate with audiences across age groups and geographies to land the message that Pine Labs makes these solutions accessible to all businesses and their customers. On the heels of the Pine Labs corporate brand refresh, we highlight BNPL as the first among many solutions that bring to all entrepreneurs the power of our fintech platform that enables them to deliver retail experiences to their end consumer,” he said.

“With Pine Labs’ pay later  customers can convert their purchase into EMIs of their choice. The Pine Labs pay later is available across electronic and non-electronic categories,” Khurrana added. 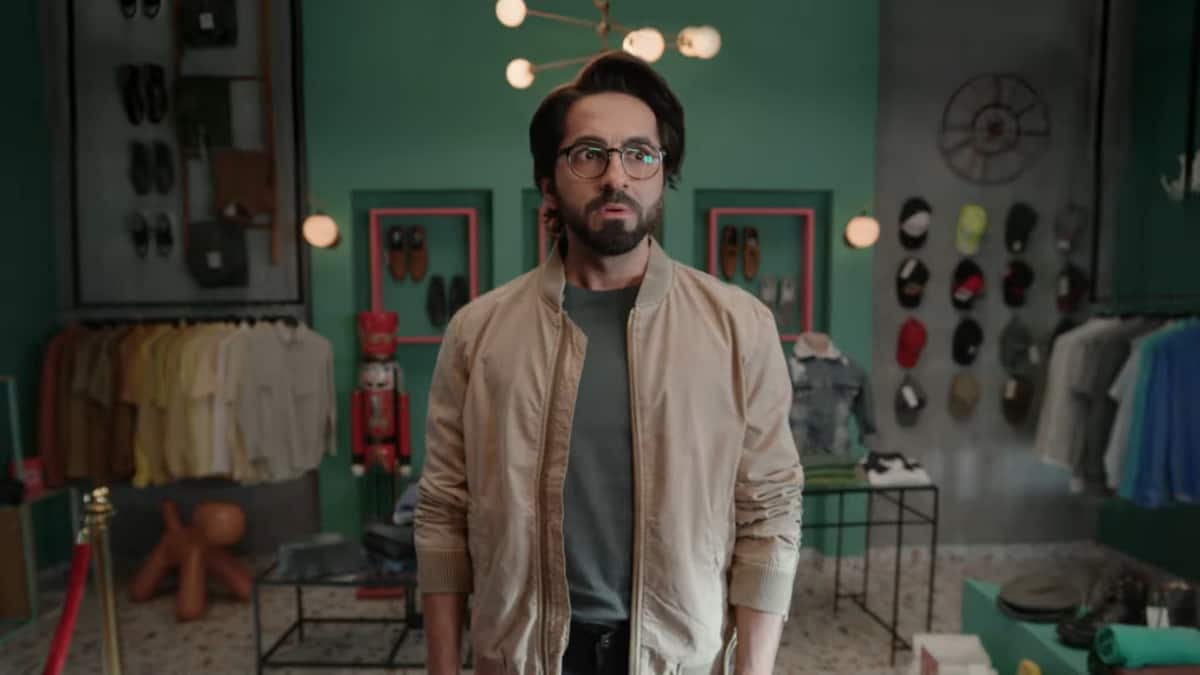