Additionally, the company has appointed Jaspreet Bindra to its board of advisors

Blocktickets, a company working in the space of blockchain technology, has launched a multi chain NFT based ticketing platform to reward its stakeholders. In line with the company’s aim to expand its footprint in the country as India adopts the new technology, Blocktickets has entered the Indian market. Additionally, to work towards its vision and to take decisions for creating a premium experience for the users, the company has appointed Jaspreet Bindra to its board of advisors. Bindra is the managing director and founder, Tech Whisperer Limited.

For Abhinav Garg and Nishant Chandra, founders, Blocktickets, they have been observing the trends in blockchain and the innovations that are being done around the world. “Metaverse and decentralised finance (DeFi) has opened up new ventures and has expanded the scope. There’s so much that we can do by selling tickets as NFTs. They can become collectibles which will be unique to everyone. It’s like creating experiences and memories for a lifetime while also solving problems in the industry. Blocktickets is all about that vision,” they added.

Previously, Bindra has worked at Mahindra Group as the group chief digital officer and as a regional director at Microsoft India. “India is a growing market for NFT, and I believe that Blocktickets, with its early mover advantage, strong founder product fit, MOAT of cinemas and Indian content, will become the name synonymous with NFT based tickets in the country, and across the globe,” he added.

As per the company, Blocktickets uses blockchain technology to establish a transparent and decentralised system for the minting and sale of smart tickets. The platform allows event organisers to embed a smart contract in their tickets to determine the ticket’s floor price, ceiling price, auction and royalties, when the ticket is sold.

Blocktickets claims to have sold more than 2000 NFT tickets in less than half an hour at the world’s first Holi event on metaverse, and is now working with Indian event organisers and Indian cinema industry. The platform aims to create innovation in smart contracts, blockchain, by integrating all stakeholders into the system, including artists, event organisers, financers, initial ticket buyers, secondary ticket buyers, fans, and advertisers.

(With inputs from PTI) 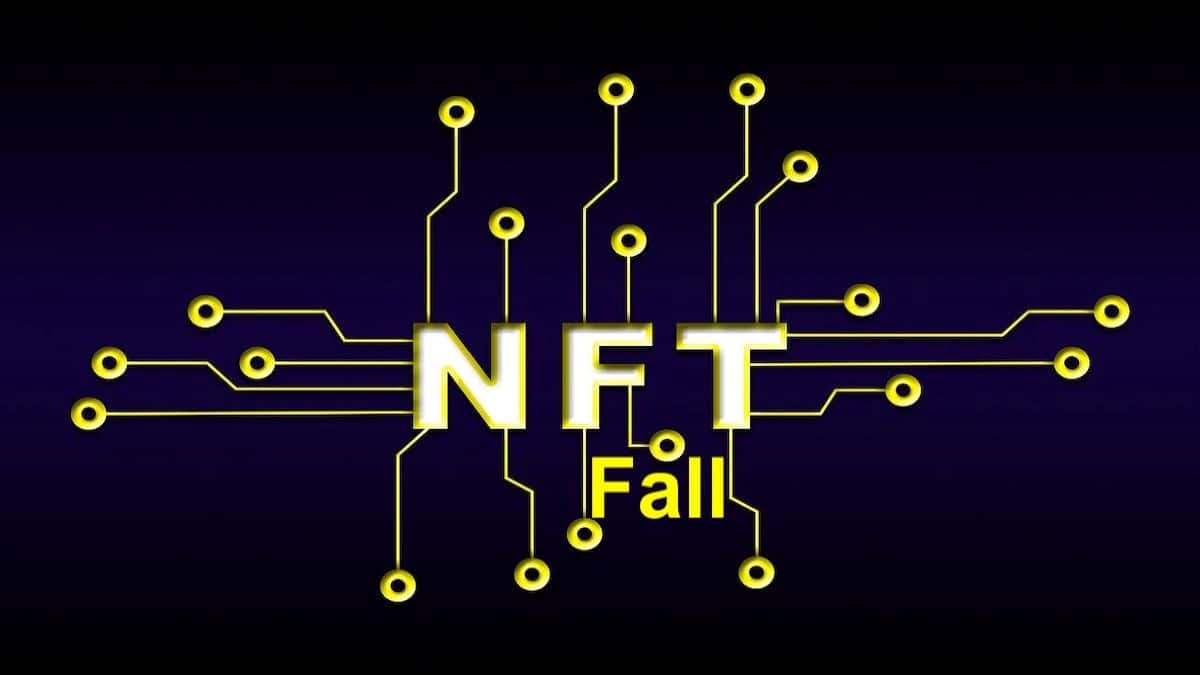