The tribunal said it was “satisfied upon the basis of documents”, and observed there is no payment of the unpaid operational debt.

The National Company Law Tribunal (NCLT) has ordered the initiation of insolvency proceedings against Birla Tyres Ltd in a case filed by multi-business chemicals firm SRF Ltd, an operational creditor of the BK Birla group firm.

A two-member Kolkata bench of the NCLT has also appointed Seikh Abdul Salam as Interim Resolution Professional (IRP) to run the operations of the company after suspending the board and also declared a moratorium as per the procedures of the Insolvency & Bankruptcy Board (IBC).

The tribunal said it was “satisfied upon the basis of documents”, including pleadings of parties as “default has occurred” and observed there is no payment of the unpaid operational debt and also there is an admission of this by Birla Tyres, the corporate debtor.

“The application bearing… filed by SRF Ltd, the Operational Creditor, under section 9 of the Insolvency & Bankruptcy Rules, 2016 for initiating CIRP against Birla Tyres Ltd, the Corporate Debtor, is admitted,” said an NCLT bench in its order passed on May 5, 2022.

In this matter, the NCLT had issued notice to Biral Tyres on October 20, 2021, over SRF’s plea.

On December 22, 2021, Birla Tyres sought some time to file a reply and sought adjournment. Again on February 28, 2022, the BK Birla group firm sought some more time and NCLT granted two weeks to them.

On April 5, 2022, at the next hearing, Birla Tyres again sought a further extension on the pretext of some disruptions at its factory premise, which was rejected by the NCLT and has reserved the order.

“Keeping in view, this matter under IBC wherein the very object of the Code is to finalise the Insolvency proceedings in a time-bound manner for maximisation of value of assets, granting adjournment after another and that too without any basis cannot be permitted by this Adjudicating Authority and this Adjudicating Authority thus declined to further extend the time for filing reply affidavit by Corporate Debtor,” it said.

From the fact on record, it is clear that Birla Tyres was afforded a reasonable opportunity to file its Affidavit-in-Reply, however, it has failed to file despite repeated opportunities. 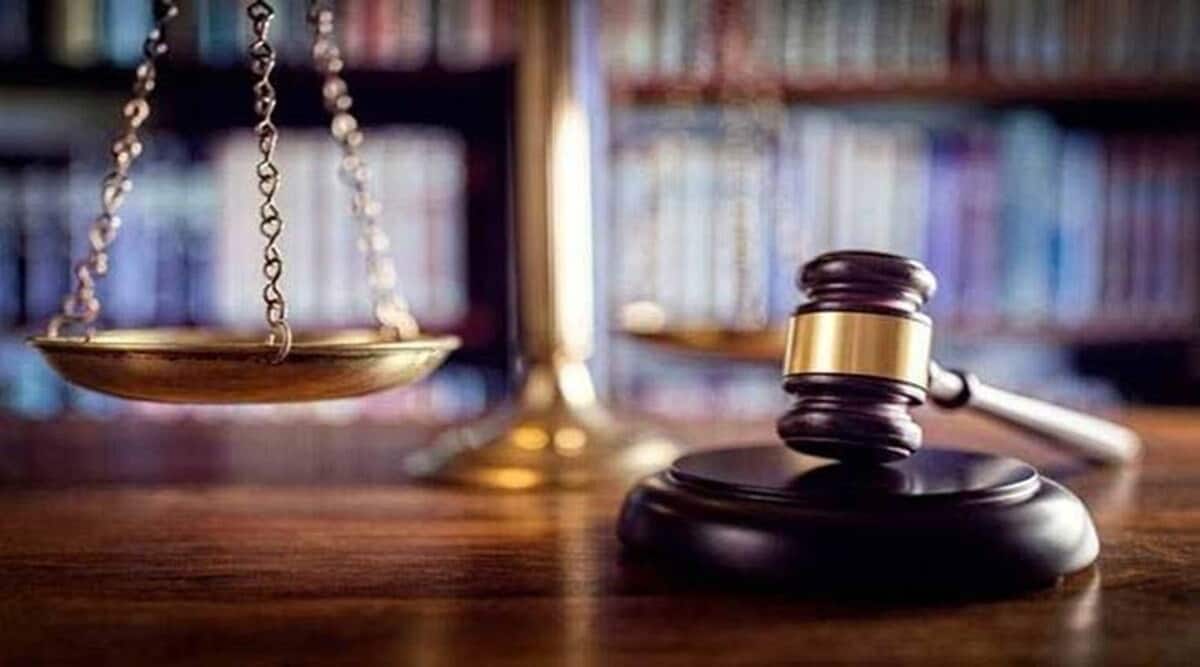