India’s performing arts market is worth $3.8 billion with an addressable market size of 26 million in the 8-25 age range, a new study has found. The age range figure is significant as it represents 7% penetration in a population group that has significant scope for growth. Comparatively, penetration of dance learning alone in the US stands at 7.4%. The market is also expected to grow to $7 billion by 2027. The study, conducted by Kafqa Academy, an online performing arts academy, aimed to shed light on India’s vast and unorganised performing arts market. The researchers collected data from 5,000 respondents. It offers a comprehensive picture of the money and time parents and learners across age groups and income slabs spent.

Kafqa Academy found one in three Indian students between 6 and 14 were learning performing arts, regardless of their economic background. The researchers defined low, affordable, private, and elite schools as those with an average annual fee of $1,000, $533, $267, and $67 or more, respectively.

The data also showed that students from elite schools invested $190 annually on an average to learn performing arts outside school. The corresponding figures for private, affordable and low-income schools were pegged at $134, $98, and $70.

“Our mission is to make high-quality performing arts learning accessible to learners across ages leveraging technology.”

The survey also found that India had a market size of $2 billion in the 6-14 age group. It is expected to hit $3.5 billion by 2027. This age group has over 15 million addressable paying users in this range.

The researchers also collected data in the 16 to 25 age group based on their household income slab, ranging from below Rs 2.5 lakh to over Rs 15 lakh.

Learners in the age range were categorised as Lower Income Households (

The addressable market size in this age group is 11 million users. The data found that the current market size of this group is $1.8 billion and is estimated to grow by $3.5 billion in 2027.

However, India’s numbers make for grim reading when compared to developed nations. In New Jersey (United States) alone, a million students are enrolled in arts of some kind. At least 96% of elementary students, 85% middle-school students, and 50% high-school students are engaged in some kind of arts activity, data released by the New Jersey Department of Education showed. The rise in Indian households’ disposable income and interest in performing arts can lead to similar numbers in India.

The global performing arts market is estimated at over $30 billion.

Coronavirus (Covid-19) Cases in India Live Updates: Are there specific vaccines that are safer for children? WHO's Chief Scientist reveals

Rajiv Kumar assumes charge as Chief Election Commissioner, says will not shy away from tough decisions

Coronavirus (Covid-19) Cases in India Live Updates: Are there specific vaccines that are safer for children? WHO's Chief Scientist reveals 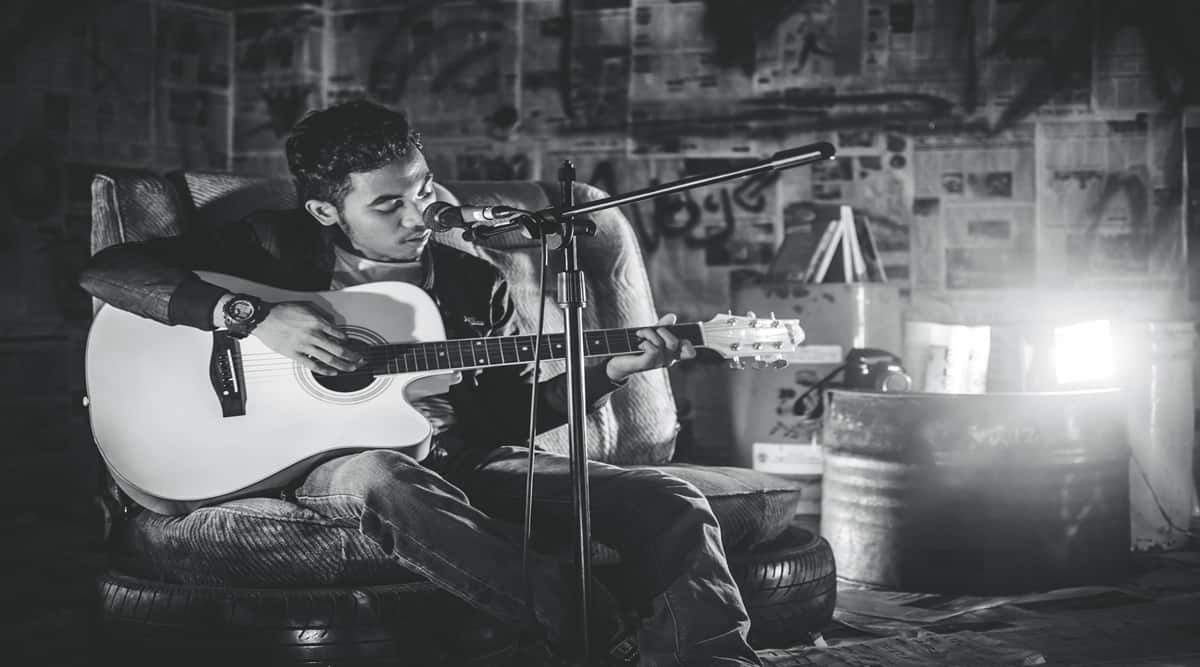 Rajiv Kumar assumes charge as Chief Election Commissioner, says will not shy away from tough decisions