The project is divided into four zones; work for Zones 1 and 2 has been awarded to IBI Group India, while for Zones 3 and 4, a Rudrabhishek Enterprises (REPL)-led consortium will conduct the audit.

To speed up the BharatNet project and fix accountability, the government has appointed third-party auditors to conduct physical and electronic verification of wi-fi and fibre-to-home (FTTH) connections, installed by CSC E-Governance Services (CSC SPV), in around 76,000 gram panchayats.

The Universal Service Obligation Fund (USOF), Bharat Broadband Network (BBNL) and CSC SPV have signed a tripartite agreement for the operation and maintenance of incremental cable networks, first line maintenance of equipment, and to provide wi-fi access points and FTTH connections in gram panchayats. For the same, USOF has appointed third-party auditors for the verification of last-mile connectivity. The project is divided into four zones; work for Zones 1 and 2 has been awarded to IBI Group India, while for Zones 3 and 4, a Rudrabhishek Enterprises (REPL)-led consortium will conduct the audit.

There are about 36,700 gram panchayats in Zones 1 and 2, and about 40,000 in Zones 3 and 4. This is the first time that the government has empanelled third-party auditors for CSC SPV work. Harish Sharma, ED-REPL said, “REPL, in consortium with its subsidiary RIPL (Rudrabhishek Infosystem), shall conduct the physical and electronic verification of wi-fi access points and FTTH connections installed in the gram panchayats. Verification will be done on physical visits as well as electronically, from the network management system of BBNL.”

The BharatNet project, which aims to connect all the 600,000 villages in the country with fibre broadband, has been facing several delays. The government’s desire to bring private players on board for the project has failed, as no bidder participated in the tender floated as part of a public private partnership (PPP). The government will now come out with a revised strategy for implementing the PPP strategy.

The delay in the BharatNet project has resulted in escalation in costs of Rs 20,100 crore to Rs 61,109 crore. Moreover, the government plans to merge BBNL with BSNL. It is being done to bring in better synergies and coordination.
BBNL was incorporated in February 2012, as a special purpose vehicle, to implement the National Optical Fibre Network (now renamed BharatNet). But ostensibly due to poor coordination between multiple agencies, BBNL has failed to meet targets.

The delay around BharatNet can be gauged from the fact that the Union Cabinet had approved the project on October 25, 2011 and it was to be completed in three years. But even after 11 years, only around 172,000 gram panchayats have been made service-ready.

As per an official in the Department of Telecommunications (DoT), BharatNet was delayed due to several reasons, including the unprecedented scale, scope and geographical spread of the project, poor coordination between multiple agencies, difficulties in obtaining right of way permissions and delay in the procurement of equipment. 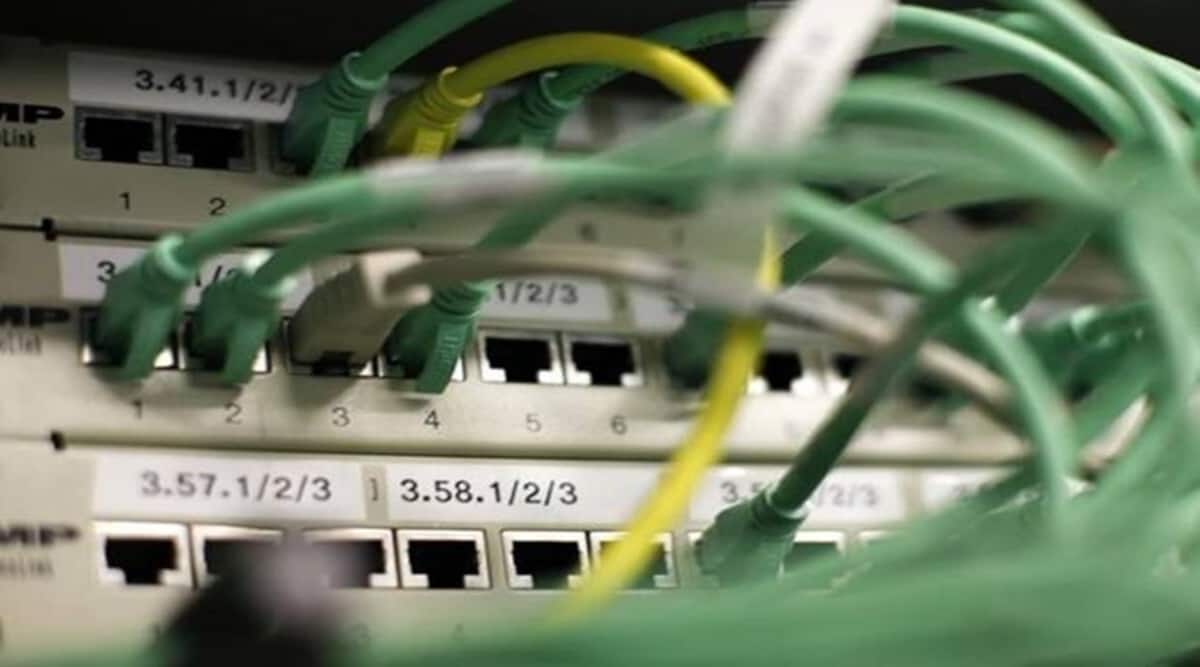