According to the latest PLFS report, female unemployment rate remained in double digits for 8 quarters in a row

Signaling a marginal improvement in the job market, the urban unemployment rate fell below the pre-pandemic level for the first time in the October-December, 2021 period at 8.8%, according to the latest quarterly periodic labour force survey (PLFS) data released by the ministry of statistics and programme implementation (MoSPI).

In January-March quarter which immediately preceded the pandemic, the urban joblessness rate was 9.1%, but it jumped to 21.2% in the subsequent quarter which saw the first wave of the pandemic and the consequent nation-wide lockdown. The rate has since come down through the pace was not steady. The second Covid pace led to a temporary spike in the rate.
However, despite the fall in urban unemployment rate in the October-December 2021, nine of the 21 states surveyed in the latest round of PLFS had double-digit unemployment rate in their urban areas. The highest rate was in Uttarakhand at 15.5%. In the July-September 2021 period, 11 states had double-digit unemployment rate in their urban areas.

Urban unemployment rate in the January-March quarter of the current year might have come down a bit further going by the findings of the Center for Monitoring of Indian Economy (CMIE). Though CMIE data is not strictly comparable with PLFS outcome, urban unemployment rate, according to CMIE, fell to 8.14% in January, 7.57% in February and 8.28% in March compared with 7.37% in October, 8.2% in November and 9.3% in December. 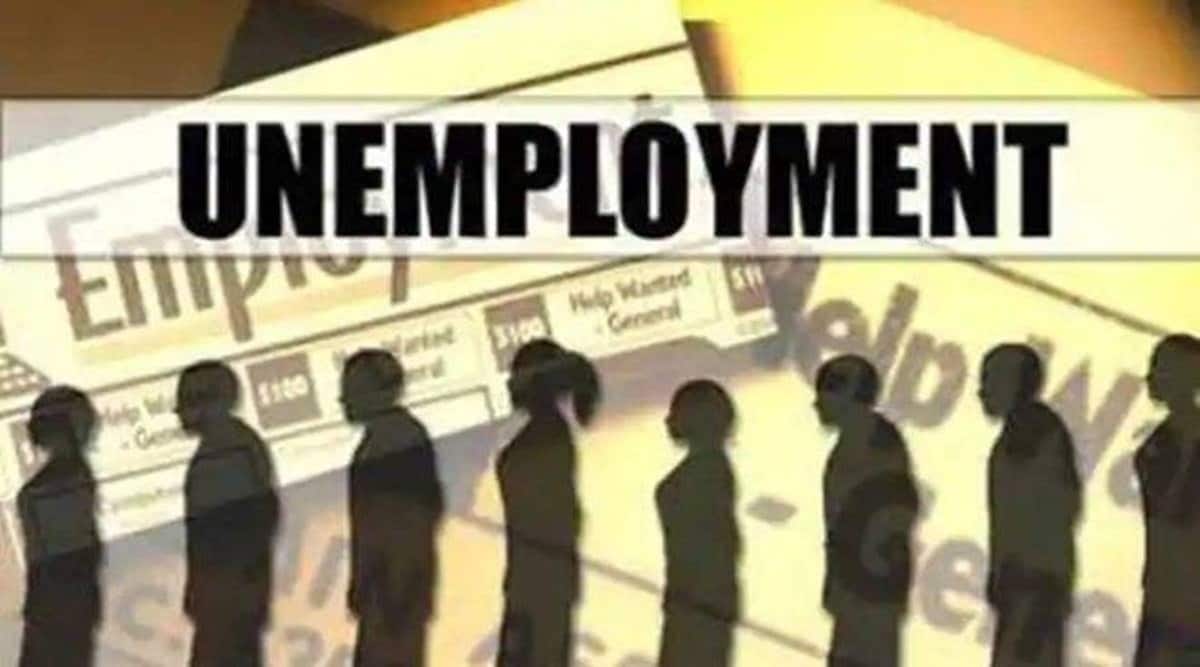