The last two years saw a steep fall in the number of farmers and crop area covered under the government’s flagship crop insurance scheme (see chart).

Two working groups, set up by the ministry of agriculture and farmers’ welfare to review the Pradhan Mantri Fasal Bima Yojana (PMFBY), has recommended targeted premium subsidy for small farmers, empowering the Centre to levy penalty on states for any delay in subsidy settlements and extensive use of remote sensing data for crop yield assessment.

The last two years saw a steep fall in the number of farmers and crop area covered under the government’s flagship crop insurance scheme (see chart). While the claims to premium ratio has come down in recent years, improving the viability of the scheme from the insurers’ point of view, many states have of late developed cold feet on it.

“Targeted subsidies for weaker sections of the farming community can increase penetration, ensure uniform coverage and bring down the average premium rates,” a sub-committee on ‘actuarial aspects’ under the working group constituted to examine ‘alternate risk management mechanisms’ under PMFBY, has said.

Last year, the government constituted the working groups comprising officials from the Centre, key crop-producing states and senior officials of the state-owned insurance companies to suggest ‘sustainable, financial and operational models,’ for PMFBY.

The scheme is currently being implemented in 20 states/union territories.

The Punjab government hasn’t adopted PMFBY since its 2016 launch, while states like Gujarat, Andhra Pradesh, Telangana, Jharkhand, West Bengal and Bihar exited the scheme, because of “higher cost of premium subsidy” to be borne by them. Many states have asked for capping of premium subsidies under PMFBY.

The group has also stated that farmers enrolled under various schemes like PM Kisan Samman Nidhi, where Rs 6,000 is annually transferred to around 9 crore farmers, may be provided coverage as per the eligibility criterion.

According to the agriculture ministry estimates, there are around 140 million farmer families in the country. Enrolment under PMFBY has not crossed 20 million in the last three years.

According to analysis by the working group, since its launch in 2016, PMFBY premium has increased by more than six-fold which has led to an increase in subsidy liability of the government. In February 2020, the government made PMFBY voluntary for farmers while previously it was mandatory for the farmers to take insurance cover under the scheme.

Citing the delays in release of subsidy by states and resultant delayed claim settlements in many states, the group has called for empowering the Centre to levy penal charges on the state or adjust such subsidies against other liabilities of the central government in case state government fail to pay in stipulated times.

A parliamentary panel last year had stated that the delays in settlement of claims are mainly due to reasons like delayed transmission of yield data, late release of states’ share in premium subsidy and yield data, yield related disputes between insurance companies and states, non-receipt of account details of some farmers for transfer of claims.

Earlier, the government had identified hardening of the premium market, lack of sufficient participation in tenders, inadequate underwriting capacity of insurers among factors preventing adoption of PMFBY on a large scale.

The sub-committee on ‘adoption of technologies for yield estimation under PMFBY has recommended remote sensing satellite and weather data for faster yield assessment so the delay in settlements could be addressed.

For taking farmers in confidence in the case of remote sensing technology, the sub-group has stated that unlike crop cutting experiments-based yield estimation, analysis using satellite data cannot be physically observed by farmers, thus lead to discontent or litigation. 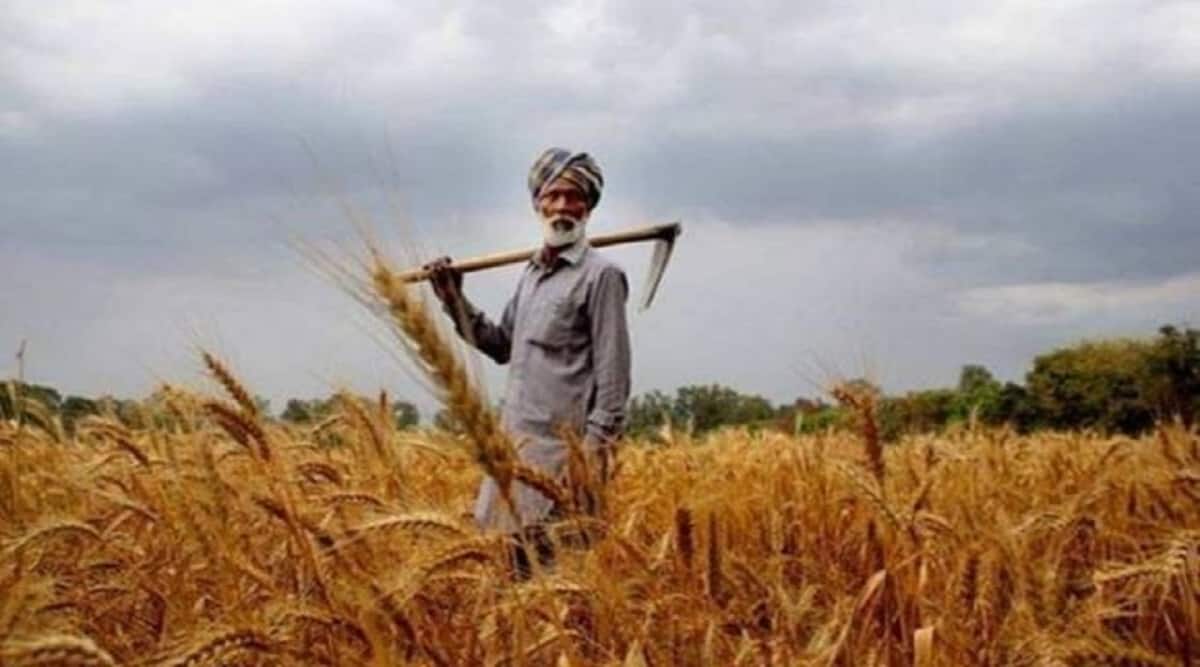