Wadia and Birla at loggerheads again over Mumbai realty project

The “demised” premises is not available to Century for development, according to the “caution notice” published in several newspapers. The notice also provided a map of the plot, with land allegedly owned by Wadia highlighted in orange colour.

Wadia Group chairman Nusli Wadia has alleged that Century Textiles and Industries’ (CTIL) sprawling real estate project at Worli in Mumbai is built on “disputed” land. This rekindles a long-standing war between the Birla and Wadia families over the land parcel.

The representation by Century on the residential-cum-commercial project —Birla Niyaara — being built on 30 acres of land, is “factually incorrect, unscrupulous and deceitful”, Wadia alleged in a public notice.

Century Textiles is now a company managed by Kumar Mangalam Birla, chairman of the Aditya Birla group, while Wadia Group is a business conglomerate with presence in fast-moving consumer goods, textiles and real industries among others.

The total land parcel owned by Century in Worli is 20 acres and not 30 acres as mentioned in certain advertisements by the company, the notice said. Century holds 20 acres of freehold land, while 10 acres is owned by Wadia and is “demised” premises.

The “demised” premises is not available to Century for development, according to the “caution notice” published in several newspapers. The notice also provided a map of the plot, with land allegedly owned by Wadia highlighted in orange colour.

In the notice, Wadia said he had filed a suit to evict Century from the “demised” premises before the Court of Small Causes in Bombay. The court, in its interim order passed on December 22, 2010, had restrained the latter from dealing with the premises and the structures on the land parcel.

“Century is misguiding and cheating the public at large. The public at large is cautioned not to deal with or enter into any agreement with Century or its subsidiaries, for sale, transfer and or assignment of any portion of the residential-commercial project (including Birla Niyaara)…,” it added.

Wadia, in the notices, also said persons entering into an agreement with Century for the project will be doing it at their own risk.

Over a century ago, Nowrosjee Wadia, the great-grandfather of Nusli Wadia, gave 10 acres of his Worli land to the Birla-owned Century Textile Mill on a 999-year lease. The mill operated till 2005, with Wadias and Birlas locking horns over the property.

A statement by Century Textiles termed the public notice by the Birlas and said the company “independently and absolutely” owns the 30-plus acres of land and is planning to develop the same over a period of time after taking requisite approvals.

“The land admeasuring approximately 10 acres bearing C.S. No 1/794 (the subject matter of above-mentioned advertisement) does not form part of the aforesaid 30 plus acres of land and has no connection with the proposed development of 30 plus acres,” the statement said. 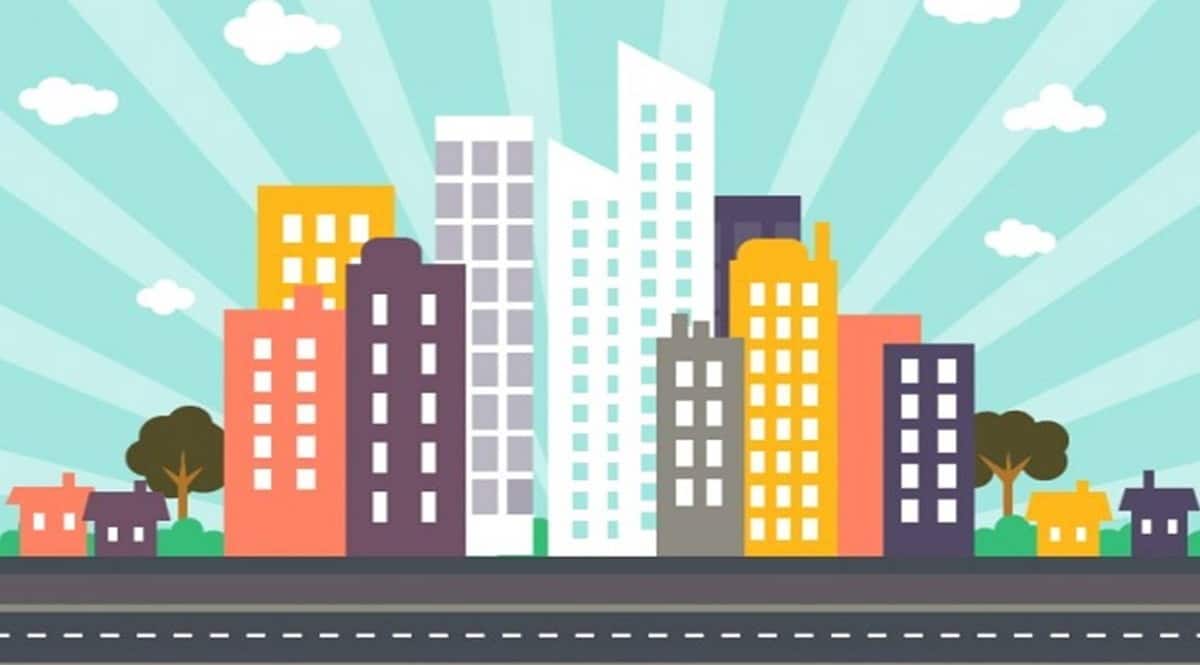