Regarded as the world’s fastest-growing economy with its own smart nation ambitions, digitalisation is reaching new heights in India. As the second-fastest digital adopter among 17 major global digital economies, support across both the public and private sectors has been critical to the rapid advancement we’ve witnessed in recent years. One area, however, that has seen heated discussions is that of blockchain — and by extension, cryptocurrencies.

On one hand, Prime Minister Narendra Modi has openly endorsed blockchain as a “frontier technology” that merits greater investment, and recently, the Indian government announced in its 2022-2023 Budget that the Reserve Bank of India (RBI) would introduce a central bank digital currency (CBDC). However, for the past few years, the country’s regulatory stance on digital assets has oscillated wildly, even reaching a fever pitch when the RBI suggested to its central board that a “blanket ban” on cryptocurrencies would be preferred.

That being said, in spite of fluctuating sentiments, fascinating developments are happening on the ground. Here’s where India’s blockchain ecosystem is currently thriving most.

Tectonic shifts in the tech sector

This fiscal, India’s tech sector crossed the $200 billion revenue mark for the very first time, hitting $227 billion. From hardware exports to e-commerce, the country observed double-digit growth, pointing to the steady, staggering rate of transformation taking place domestically as technology continues to play an increasingly important role in everyday life. Arguably catalysed by the coronavirus pandemic, the growing reliance on digital services naturally prompted behavioural changes on the ground. From 2020 to 2021, India saw over 130 million new internet users come online for the first time with over 43 percent attributing this shift due to Covid-19.

What sits at the foundation of this? The country’s burgeoning information technology sector. As the world’s largest exporter of IT, the country is home to major IT hubs — from Bangalore to Pune. Long deemed a global outsourcing hub for tech talent, tides are turning. Today, a thriving ecosystem of startups and developer talent more so focused on supporting local innovators is taking shape — and a lot of the talent is now setting their sights on blockchain.

With a strong base of talent, it’s no surprise that the domestic blockchain ecosystem is on the rise. The success of local projects such as blockchain scalability platform Polygon and smart wallet Instadapp have both caught the eye of legacy smart contract platform Ethereum co-founder Vitalik Buterin as much as world-leading crypto-focused hedge funds such as Pantera Capital.

In line with the rest of the tech sector’s growth, India’s crypto ecosystem is estimated to grow to $241 millionby 2030, creating over 800,000 jobs. With over four in five people being aware of crypto in the country, this awareness will eventually translate into action. Like the existing base of tech talent we see today, it’s likely that the majority of young crypto investors in the country will soon represent tomorrow’s decision-makers and leaders across a myriad of different sectors which will likely further increase awareness and applications of blockchain in the years to come.

Much fanfare for fan culture

For over a decade now, India’s local film industry — Bollywood — has released more films in comparison to the western film market. With its own unique fan culture, Bollywood superstars such as Amitabh Bachchan have had temples built in their name to full-on pilgrimages and vigils when the star was injured during a film shoot. With the strength of cultural capital held by entertainers in the country, it comes as no surprise that one such area of the blockchain ecosystem seeing a great deal of growth is that of non-fungible tokens. Driven by the strength of the culture of fandom and the power of the domestic film industry, the strength and appeal of digital collectibles is clear.

The opportunity to release exclusive merchandise or to sell never-before-seen material from beloved films and albums is a significant opportunity for celebrities and film studios looking to engage with fans in a new way. NFTs, too, also enable for the intersection of the physical and the real — allowing these tokens to be tied to real-life experiences such as meet and greets, VIP meetups, or tickets to a film premiere. From Salman Khan to Rajinikanth, Bollywood powerhouses have all released exclusive NFT collections, partnering directly with marketplaces across the industry. One such example of a marketplace is Bollycoin, which looks to bridge the worlds of Bollywood and blockchain as it exclusively works with actors, producers, and film houses, bringing together exclusive content, gamified experiences, and a digital community for Bollywood enthusiasts to join.

While regulatory developments continue to evolve locally, India’s appetite for blockchain is growing. From retail crypto users to the insatiable digital collectibles market, it’s clear that the interest is here to stay with all the many ways in which it’s managed to manifest and appeal to different audiences and industries. As India continues to solidify its position as a leader in tech talent, the future grows increasingly bright for its local blockchain ecosystem. With digital initiatives at the cornerstone of the country’s smart nation ambitions, we’re set to see a rising contender in Asia’s blockchain industry as India stakes a claim on the global stage.

The author is chief executive officer of Aqilliz. Views expressed are personal. 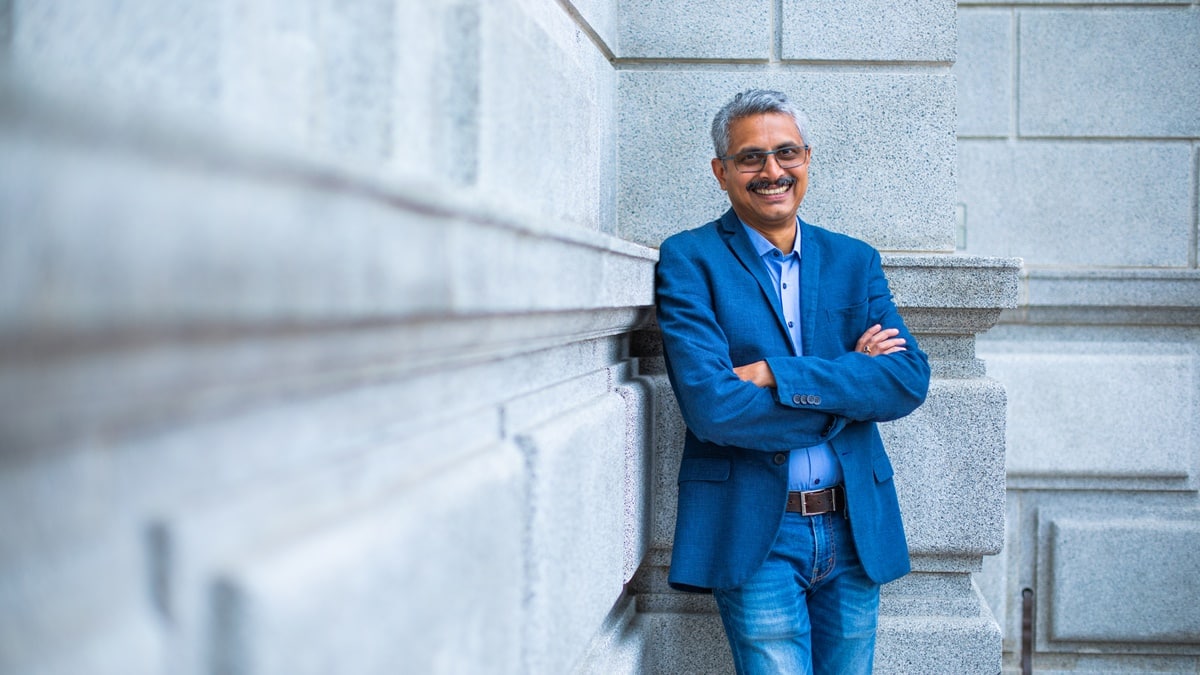