Social media posts to texts, why all parties love the sedition law

An analysis by The Indian Express of 14 key sedition cases lodged over the past year shows that governments across the country, in states ruled by both BJP and Congress, have wielded the sedition charge at the drop of a hat against a sweeping range of alleged offences.

FROM AN editorial linked to a government hoarding to public remarks against the Prime Minister in a pre-poll speech, from a video clip with disputed audio to a message on a housing society WhatsApp group — all of these have been booked for sedition under the draconian IPC section 124A for offences punishable with imprisonment for life and a fine, or imprisonment upto three years and a fine.

An analysis by The Indian Express of 14 key sedition cases lodged over the past year shows that governments across the country, in states ruled by both BJP and Congress, have wielded the sedition charge at the drop of a hat against a sweeping range of alleged offences.

This assumes significance at a time when the Supreme Court is hearing petitions challenging the constitutional validity of the IPC section 124A — and will soon decide if the matter should be referred to a larger bench.

Of the 14 sedition cases, BJP-ruled UP topped the chart with four, including one against former UP Governor Aziz Qureshi for alleged derogatory remarks about the government. Two of the other cases were filed against Opposition candidates in the run-up to the state elections.

Next in line is Congress-ruled Chhattisgarh with two cases, including one against a former IG of police over “inflammatory pieces of writing” against the government.

The latest on the list is also the most high-profile — that of MLA-MP couple Ravi and Navneet Rana for threatening to chant the Hanuman Chalisa outside Maharashtra chief minister Uddhav Thackeray’s residence in Mumbai last month.

The other key cases are equally striking, both for range and nature: from pro-Pakistan slogans to a social media post against law enforcement, from remarks against UP CM Yogi Adityanath to a threat to attack the state with a cannon over the farmers’ protests — and a new Tamil flag.

Case status: Investigation is on.

Case status: Investigation is on.

Last October, Agra Police arrested three Kashmiri engineering students, Arsheed Yusuf, Inayat Altaf Sheikh and Showkat Ahmed Ganai, for allegedly celebrating the victory of Pakistan against India in the T20 World Cup, and “anti-India” messages on WhatsApp. The three, who were studying under the PM’s Special Scholarship Scheme for J&K students, were rusticated from the college.

A case was filed against IPS officer G P Singh, the former Raipur IG, on July 3, 2021, on a complaint from the Anti-Corruption Bureau. The action was taken after a diary containing “serious and sensitive information” and “inflammatory pieces of writing against the government and its policy” were found during searches conducted on premises linked to Singh. Singh was arrested on January 11.

Religious leader Kalicharan was booked last December for allegedly making derogatory remarks about Mahatma Gandhi at a Dharam Sansad in Raipur. The FIR was filed on a complaint from Congress leader Pramod Dubey. Kalicharan was arrested from Madhya Pradesh on December 30.

On December 4, 2021, a journalist, Anirban Roy Choudhury, was booked for an editorial published on a news portal in Cachar on the arrest of politician Pradip Dutt Roy. Dutt Roy had earlier been booked for issuing an ultimatum over a government hoarding written in Assamese, saying it violated the Assam Official Language Act. Choudhury’s editorial had the headline: “Welcome to the paradise of the spineless — we are Assamese, ‘Bhasha Shaheeds’ are dead and so are their descendants”. The complaint against the editorial, filed by a member of the All Assam Bengali Hindu Association, claimed it could “hamper brotherhood between Bengalis and Assamese of Assam”.

On February 20, advocate Sohil Mor was booked after a neighbour accused him of posting an objectionable statement about Chhatrapati Shivaji on a WhatsApp group. Mor was also accused of allegedly tearing a picture of a deity when confronted by the complainant, and allegedly slapping a police constable who tried to intervene.

Khap leader Sunil Gulia was booked in Jhajjar on January 15, 2021, for uploading a video on social media in which he allegedly vowed to “attack the government with a cannon” if the farm protesters’ demands were not met.

Fahad Shah, editor-in-chief of The Kashmir Walla online news magazine, was arrested on February 4 by Pulwama Police. The police said his social media posts caused a “dent to the image of law enforcing agencies besides causing ill will and disaffection against the country”.

Shah received bail on February 26, but was rearrested in another case in Shopian. On March 5, he received bail in the Shopian case but was arrested again in a case registered in Srinagar in 2020. The police also booked him under the Public Safety Act (PSA), which allows for detention without trial for upto one year.

Case status: Under detention in Srinagar.

Case status: All accused in jail.

Independent lawmaker-couple Navneet and Ravi Rana were arrested on April 23 after they threatened to recite the Hanuman Chalisa outside the private residence of CM Uddhav Thackeray in Mumbai if their demand to remove loudspeakers from mosques was not met. Police said the couple’s announcement “challenges the writ of the state machinery and invokes hate and dislike against the government”.

A lawyer, Sanaojam Samacharon, was booked on April 12, on a complaint from BJP’s youth wing BJYM, for allegedly using derogatory language against Union home minister Amit Shah and abusive remarks against the “mainland Indian” during a local TV talk show.

Naam Tamilar Katchi leader Seeman was booked last November for hoisting a separate flag for the state during “Tamil Nadu Day” and for making controversial remarks in a speech. 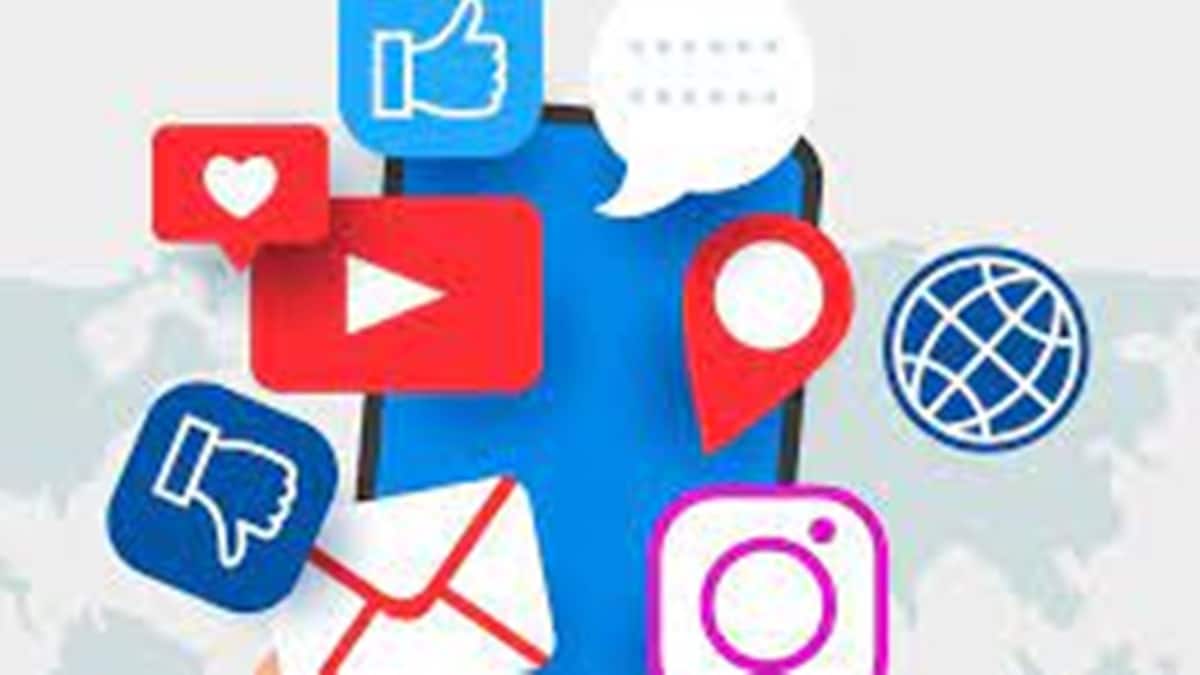