Novel sporting: We bring you the newly-introduced sports in Asian Games and Paris 2024 Olympics

The Asian Games, which were to be held this year in Hangzhou, have been postponed indefinitely due to the pandemic. But interestingly, both the Asian Games and the Paris 2024 Olympics, have announced inclusion of new sports as events in their schedules and are expecting participation of new athletes from the disciplines. We bring you the newly-introduced sports in two of the most popular sports tournaments.

Skateboarding developed in the US in the 1950s and was then a part of the underground culture of the 1980s that signified freedom, thrill and rebellion. In the 21st century, it became common among youngsters. The skateboarding events usually take place in two parts – street (women’s and men’s) and park (women’s and men’s). With two rounds, prelims and finals, the skateboarders are judged by the height, speed of the tricks and their capacity to use the surface area.

Cricket was introduced at the Asian Games in 2010 but citing busy schedules, India opted out of it and even from the next Asian Games in Incheon. It was in 2014 that cricket was last played in the Asian Games. This year, too, there were reports of the Indian cricket team being a part of the competition but the BCCI is unlikely to send the Indian team even now to avoid fatigue. As of now, the decision is still pending. However, the Indian women’s cricket team will be seen participating in the 2022 Commonwealth Games in Birmingham to be held in July-August. The International Cricket Council has been pushing for the inclusion of cricket in the Olympics in 2028 to be held in Los Angeles.

Surfing is said to have originated in Hawaii as long ago as the 15th century. It flourished and became accessible to the general public in the 1950s with the emergence of new boards. Surfing finally made it to the Olympic Games in 2020 in Tokyo. It will also continue to be a part of the Paris 2024 Games. A surfing spot in Tahiti has been selected as the official venue for the event to take place. The world’s first international surfing federation World Surf League was founded in 1976 and since, organises an annual world championship tour.

The 2024 Summer Olympics will see breaking make its Olympic debut.

The competitive form of breakdancing includes athletic moves and footwork. Its athletes are called b-boys and b-girls and they are judged on the basis of routines, including technical skill, creativity, style, speed, strength, rhythm and agility. The competition will consist of two events — for men and women each where the 16 athletes on each side will confront each other in solo battles. They will be using power moves like windmills, the six-step and freezes as they perform to secure the judges’ score while improvising to the DJ’s beats.

The modern discipline that is sport climbing has gained popularity in the last 20 years. It is practised both outdoors and indoors and has more than 39% of climbers under 18 years of age. According to the Olympics website, the sport has over 25 million climbers in around 150 countries all over the world. It is said to have started in 1985 in Italy. At the Paris 2024 Olympics, the sport climbing events will be organised between August 5 and 9 in two categories — bouldering and lead combined (women’s and men’s) and speed (women’s and men’s). The sport was first seen on the Olympics stage at the Nanjing 2014 Youth Olympics and in Buenos Aires in 2018.

Asian Games that have now been postponed indefinitely due to the surging Covid cases, were set to witness the debut of esports as a medal sport. Recently, the eSports Federation of India had announced an 18-member team for the games. The winners were selected to represent the country after eight days of competition at the ESFI’s National Esports Championship 2022.

The NESC this year saw participation from more than 200 e-sports athletes from across India competing for virtually five esports titles — DOTA2, Hearthstone, FIFA22, Street Fighter V and League of Legends.

Esports competitions can be held both online and offline and are multiplayer games. According to the eSports Federation of India, the most common video game genres in esports are Real-time Strategy (RTS), Fighting, First-person Shooter (FPS) and Multiplayer Online Battle Arena (MOBA). 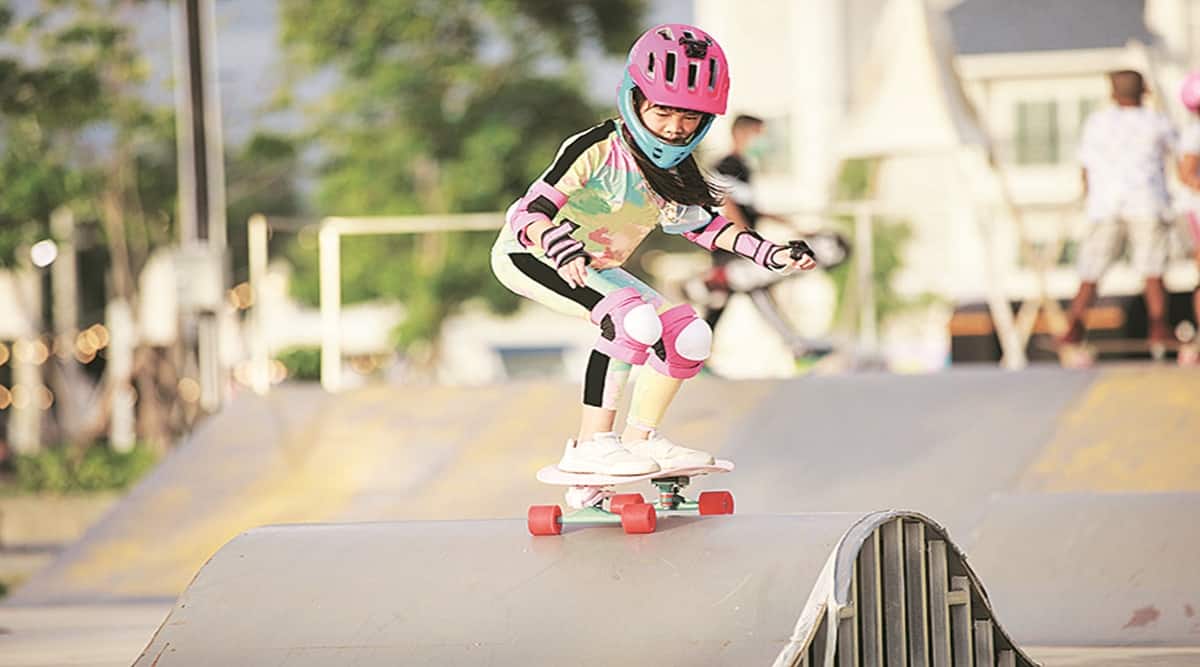