Generali is the first international insurer to step-up to a majority shareholder position in its Indian joint venture since the new foreign ownership cap came into effect.

Italian financial services major Generali on Saturday said it has completed the acquisition from Future Enterprises of 25 per cent stake in Future Generali India Insurance, and its stake in the JV has now gone up to 74 per cent.

Generali received the approval from the relevant regulatory and competition authorities, a company statement said.

The deal is fully in line with the ‘Lifetime Partner 24: Driving Growth’ strategy, strengthening Generali’s position in fast-growing markets and confirms the group’s commitment to deliver profitable growth whilst creating value for stakeholders, it said.

Generali is the first player among international insurers to step-up to a majority stake in both its Indian Life and P&C (Property and Casualty) insurance joint venture (JV) companies since the new foreign ownership cap came into effect, the company said.

“This acquisition is in line with Generali’s strategy to reinforce its position in a high potential market and we look forward to deepening our presence in India, becoming Lifetime Partners to an increasing share of Indian customers in both Life and P&C businesses,” Jaime Anchu´stegui Melgarejo, CEO International of Generali, said.

Rob Leonardi, Regional Officer, Generali Asia, said with this the company will be able to consolidate its position also in the P&C Indian insurance JV and to create more value for our customers, agents, partners and distributors.

Generali is the first player among international insurers to step-up to a majority shareholder position in its Indian joint venture, since the new foreign ownership cap of up to 74 per cent came into effect.

Last year, the Indian government amended the Insurance Amendment Bill, 2021 to increase the foreign direct investment (FDI) limit in the insurance sector to 74 per cent from 49 per cent.

The deal has helped the debt-ridden Future Group sell its stake from the insurance business Future Generali India Insurance for a cash consideration of Rs 1,252.96 crore, as part of its asset monetisation plans to pare debts. 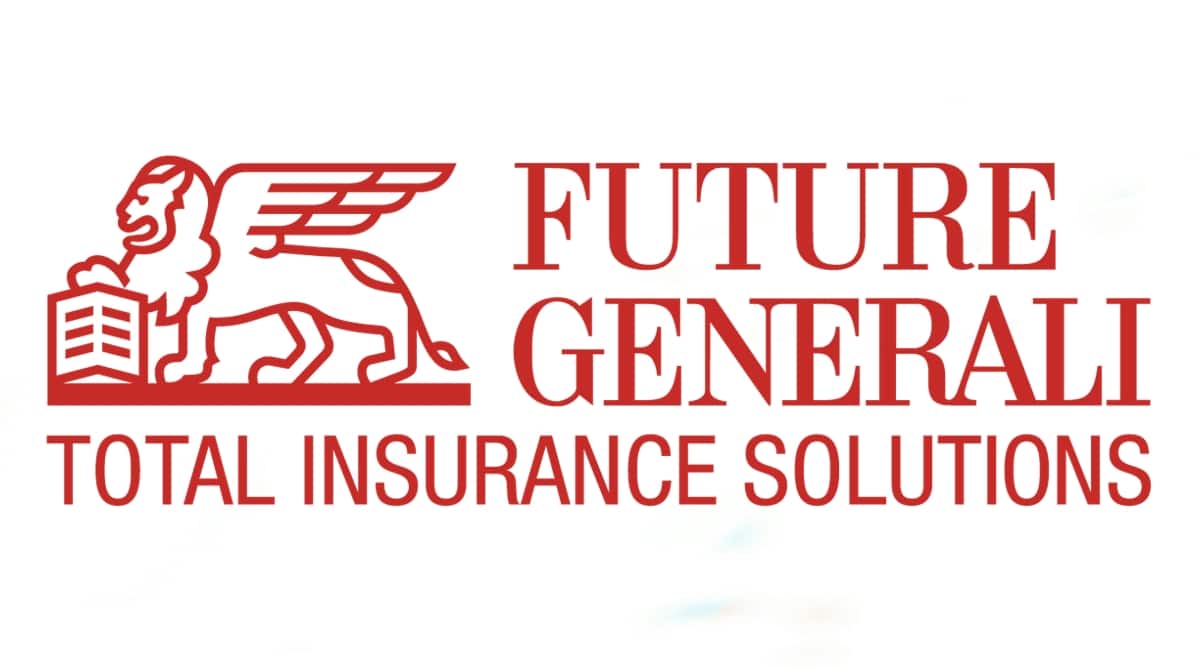