Assam: ULFA-I issues death sentence to two cadres for being ‘spies’ of police

Issuing a statement, the outfit said that Dhanjit Das and Sanjib Sarma has been planted by the police to extract information.

The banned United Liberation Front of Asom-Independent (ULFA-I) on Saturday said it had sentenced two of its cadres to death for allegedly being “spies” of the police and the Indian state, reported The Indian Express.

Issuing a statement, the outfit said that Dhanjit Das and Sanjib Sarma has been planted by the police to extract information.

The group alleged that Das had tried to flee the outfit’s camp on April 24 but was apprehended the next day. On interrogation, Das — a resident of Assam’s Barpeta — allegedly admitted that he had been trying to convince fellow cadres to surrender and supplying information about the outfit’s supporters to the police.

On the other hand, Sarma was paid by the police to infiltrate the group as a “spy” and had “advanced communication devices” with him to relay information back.

Last month, ULFA-I had released a video in which Sarma was purportedly confessing that he had been planted as a spy by a top Assam Police official and a senior Indian Army official to unearth information.

In the video, Sharma claimed that his elder brother (Apurba Kumar Sarma), a para-commando in the army, was killed in an ambush in Manipur a few months back. After that, police officer Mahanta had asked him to join ULFA-I to avenge his brother’s death, and also unearth information from the camps. If his mission was successful, Sharma said that Mahanta had promised him Rs one crore. 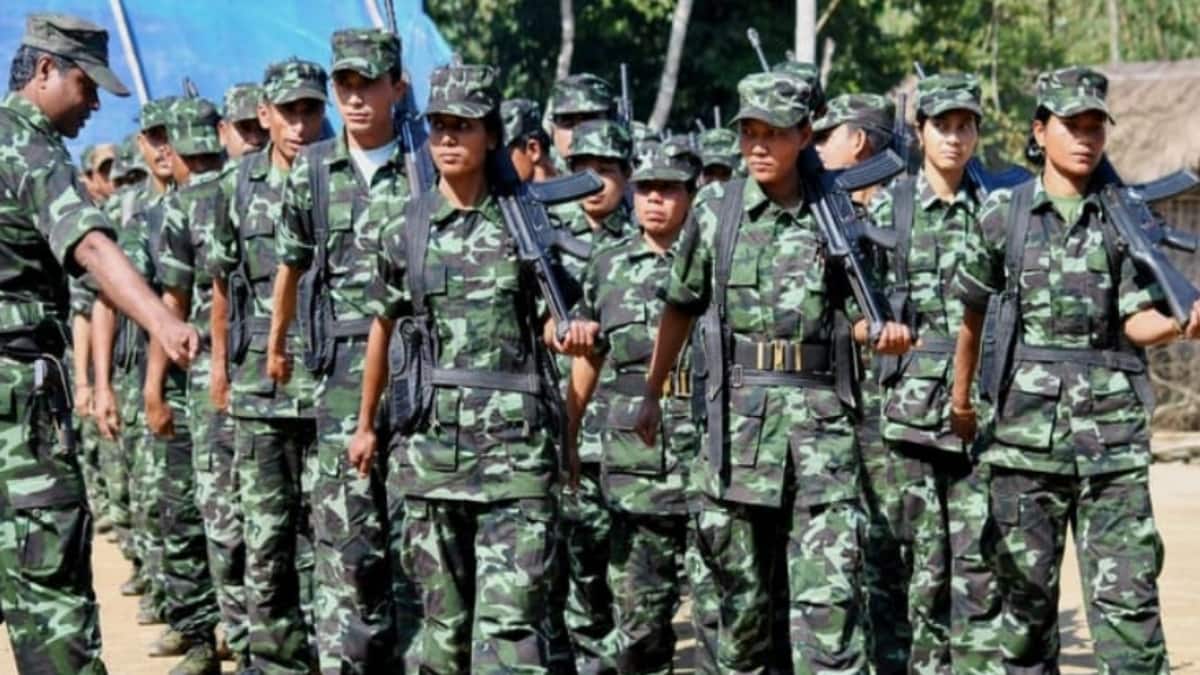