The lender had claimed that a portion of the office mortgaged to it should not be among the assets being considered for sale as part of the airline’s debt-resolution process.

The Supreme Court on Friday rejected Jet Airways Aircraft Maintenance and Engineers Welfare Association’s (JAMEWA) appeal against the National Company Law Tribunal’s decision granting approval to the sale of the airline’s premises in Bandra Kurla Complex in Mumbai to settle Rs 360 crore dues of lender HDFC. The lender had claimed that a portion of the office mortgaged to it should not be among the assets being considered for sale as part of the airline’s debt-resolution process.

Jet Airways’ insolvency resolution professional Ashish Chhawchharia had then moved the NCLT to seek approval to sell its third and fourth floor in Godrej BKC building to use proceeds to pay HDFC’s Rs 360 crore dues and to clear overseas debt of Rs 90 crore for transfer the title of six aircraft under Export-Import Bank of the US (another financial creditor) to the corporate debtor, which would help in maximising value of the defunct airline. The Committee of Creditors had last year in April 2020 approved the sale with 74.45% votes.

JAMEWA told a bench led by Justice AM Khanwilkar that the approval granted to sale of office premises, which was valued at Rs 490 crore, to settle dues of financial creditors during CIRP period was in breach of the moratorium imposed under Section 14 of the IBC.

The SC after hearing all the parties dismissed the JAMEWA’s appeal, saying the transfer has been done and the payment made will be washed out if any contrary directions were issued. However, the apex court kept the question of law open to be decided in any other case.

Challenging the National Company Law Appellate Tribunal’s February 14 decision that upheld the NCLT’s June 11, 2020 order giving approval to the sale of immoveable property of the carrier, the association alleged that the appellate authority had interpreted Section 14(1)(b) in a manner which makes it redundant and exercised discretion to condone the breach which is a punishable offence under the Code.

While Jet Airways had admitted claims of around Rs 15,000 crore, the UK-based Kalrock Capital founded by Florian Fritsch and UAE-based entrepreneur Murari Lal Jalan consortium under the resolution plan had offered to settle claims of Rs 475 crore of financial and non-financial creditors. The consortium had proposed Rs 53 crore to settlement to employees whose admitted claims were worth Rs 1,265 crore, including JAMEWA’s Rs 170 crore.

The carrier had ceased all operations in April 2019 and the NCLT had on June 20, 2019, admitted the insolvency petition against Jet Airways filed by the lenders’ consortium led by State Bank of India. 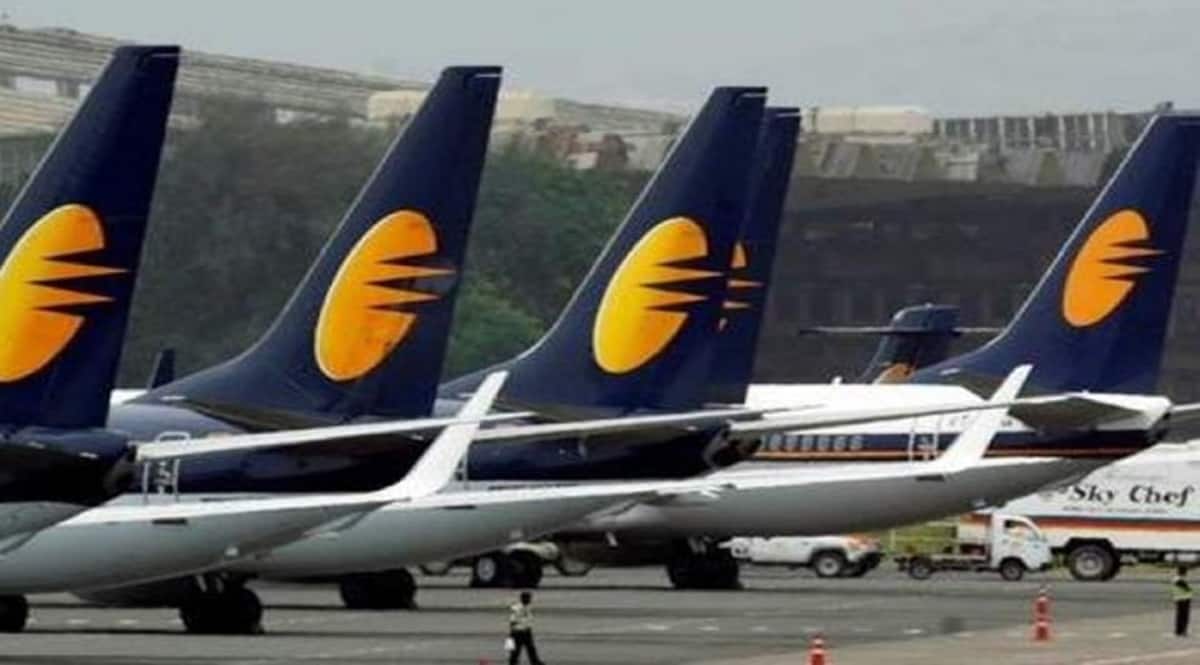