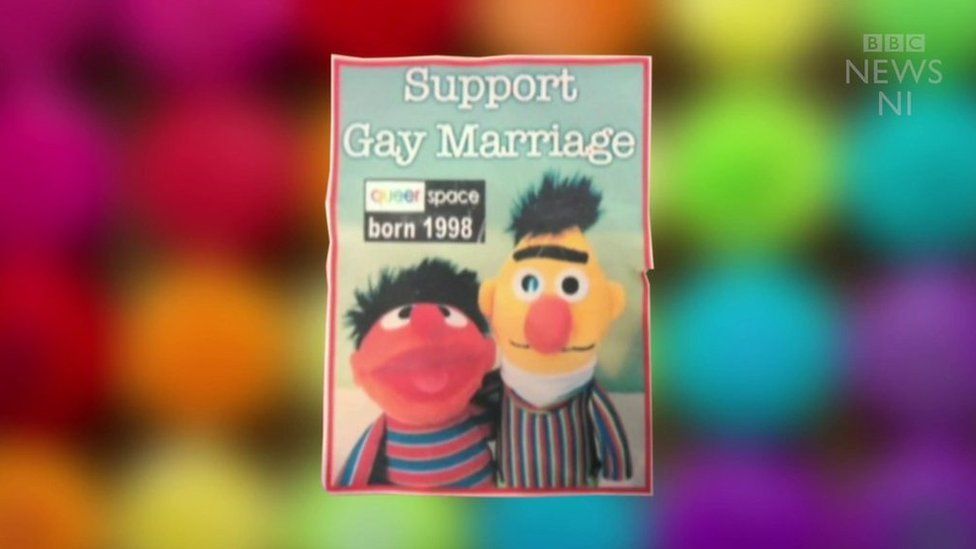 The European Court of Human Rights has dismissed a challenge in a long-running dispute known as the “gay cake” case, ruling Gareth Lee’s case inadmissible.

The judges said applicant Mr Lee “failed to exhaust domestic remedies” available to him in the UK courts.

Mr Lee sued a Northern Ireland bakery for refusing to make a cake decorated with the slogan “Support Gay Marriage”.

Mr Lee, from Belfast, alleged that by refusing to fulfil the order, the bakery had discriminated against him on grounds of his sexual orientation and political beliefs.

Mr Lee then took his case to the European Court of Human Rights.

On Thursday it ruled his case was inadmissible because he had not invoked his rights under the European Convention of Human Rights “at any point in the domestic proceedings” in the UK courts.

The judges decided that in order for a complaint to be admissible, “the Convention arguments must be raised explicitly or in substance before the domestic authorities”.

“The applicant had not invoked his Convention rights at any point in the domestic proceedings,” the ruling stated.

“Because he had failed to exhaust domestic remedies, the application was inadmissible,” it added.

The case was examined by seven judges who decided, by majority, that the case should be dismissed.

Speaking after the judgement, Mr Lee said he “had very much hoped for a different outcome”.

“Everyone has freedom of expression and it must equally apply to lesbian, gay, bisexual and trans people,” he added.

“I am most frustrated that the core issues did not get fairly analysed and adjudicated upon because of a technicality.

“None of us should be expected to have to figure out the beliefs of a company’s owners before going into their shop or paying for their services,” Mr Lee said.

The long-running dispute has raised questions about religious freedom and discrimination law.

The case began in July 2014, when Mr Lee visited a Belfast branch of Ashers Bakery, and asked them to bake a cake decorated with the gay marriage slogan.

At the time, same-sex marriage was still illegal in Northern Ireland, but the law has since change and same-sex weddings have been taking place since February 2020.

The cake was to feature an image of Bert and Ernie, two characters from the children’s TV programme Sesame Street, and the logo of the campaign group, QueerSpace.

Mr Lee paid £36.50 for a cake and left the shop, but a few days later, bakery staff called him to say they could not complete the order because of the slogan and would refund his money.

The customer said the bakery’s decision had made him feel “unworthy” and a “lesser person”.

Mr Lee complained to the Equality Commission for Northern Ireland, who supported him in taking a discrimination case against the bakery.

Ashers fought the case, arguing they had not turned Mr Lee’s custom away because he was gay, but because he had asked them to produce something that was contrary to their religious beliefs.

What is the European Court of Human Rights?

The European Court of Human Rights is the court of law of the Council of Europe, an organisation founded in the aftermath of World War Two to uphold human rights, democracy and the rule of law in Europe.

The Council of Europe has 47 member states including the UK and is separate from the 27-state European Union.

The court, which sits in Strasbourg in France, was set up in 1959 and ensures that member states of the Council of Europe respect the rights and guarantees set out in the European Convention on Human Rights.

It has 47 judges – one from each country – but only a small number rule on each case.

Individuals can take cases against states, alleging that the state violated their rights under the convention.

States can also sue other states, although this is very rare.