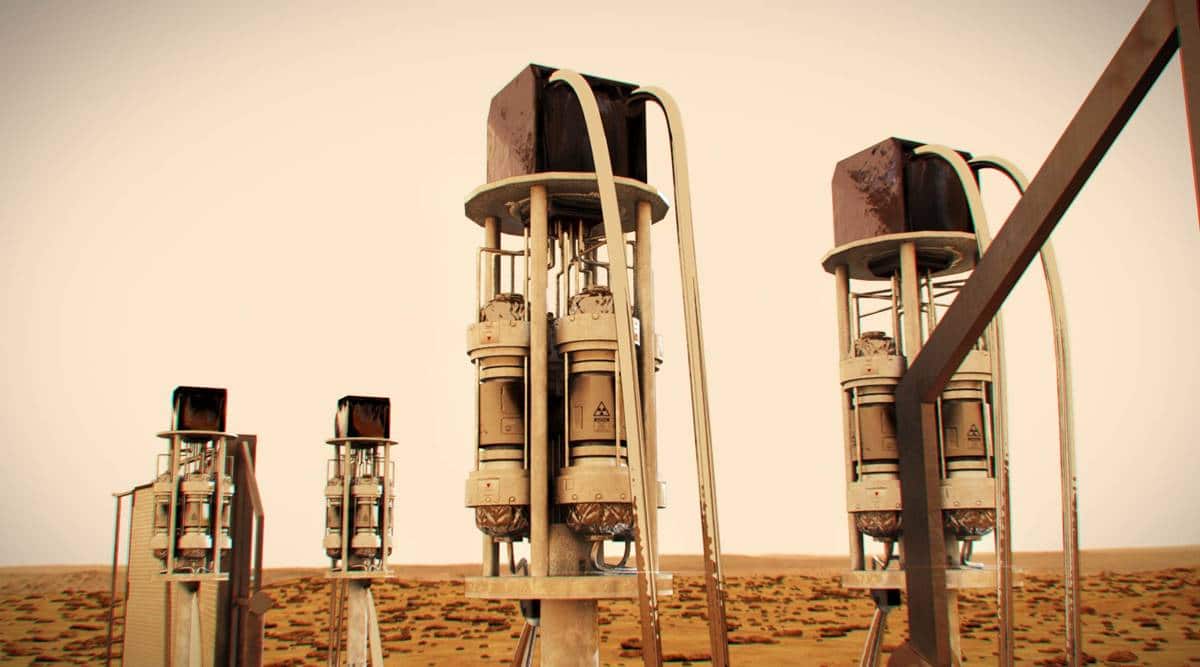 Under the Artemis program, NASA has planned to use several new innovative technologies to explore the lunar surface. It also plans to build an Artemis Base Camp on the Moon which will help robots and astronauts conduct more science than ever before.

In coordination with the Department of Energy, the agency is now asking “American companies for design concepts for a fission surface power system that could be ready to launch within a decade for a demonstration on the Moon.” The agency requires the system to work from the deck of a lunar lander or a rover and provide at least 40 kilowatts of power.

In 2018, NASA along with the US Department of Energy’s National Nuclear Security Administration successfully demonstrated a new nuclear reactor power system that could be used during crewed missions to the Moon, Mars, and destinations beyond.

“Fission surface power – in conjunction with solar cells, batteries, and fuel cells – can provide the power to operate rovers, conduct experiments, and use the Moon’s resources to produce water, propellant, and other supplies for life support,” explains a release from NASA.

What is nuclear fission?

In simple terms, nuclear fission is the process in which a large nucleus splits into two smaller nuclei with the release of a huge amount of energy. The nuclear reactors in India use nuclear fission reactions and this reaction was also utilised to make atom bombs.

NASA adds that there are several reasons behind using fission as a source of energy. It states that fission systems are reliable, powerful, compact, lightweight, and can operate continuously.

In preparation of upcoming crewed #Artemis missions, @Int_Machines will deliver small rovers and science missions to the Moon, laying the groundwork for science and technology on the lunar surface. https://t.co/Xd2tUNbAV5 pic.twitter.com/uQXJb9RIaS

Dr Jhilam Sadhukhan from the Theoretical Physics Division of Variable Energy Cyclotron Centre, Kolkata explains that nuclear fission is predicted to be the key power production system of the future and is an ideal choice for deep space exploration programs.

“But I am unsure if it can be automated and remotely operated. We would need some sort of human intervention,” he told indianexpress.com. He adds that compared to solar power, nuclear fission has advantages as it can work even during lunar nights.