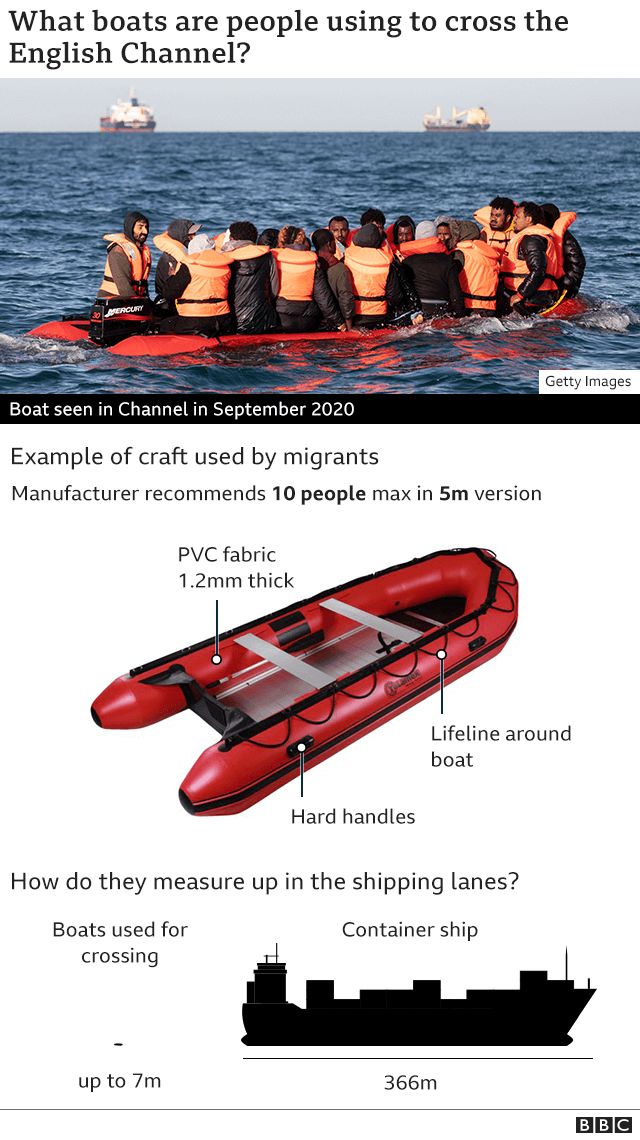 In an escalation of the political crisis after the deaths of 27 people in the Channel, Gérald Darmanin said France was disappointed by the letter.

“Making it public made it even worse.”

Mr Johnson set out five steps in his letter to President Emmanuel Macron to avoid a repeat of Wednesday’s tragedy.

“We consider the British prime minister’s public letter unacceptable and counter to our discussions between partners,” Mr Darmanin said in a statement.

“As a result Priti Patel is no longer invited,” he added.

The sinking of the inflatable boat on Wednesday marked the biggest loss of life by drowning in the English Channel on record and included 17 men, seven women – one of whom was pregnant – and three children.

Belgium, the Netherlands, Germany and the European Commission are all due to attend Sunday’s summit in Calais.

Within hours of Mr Johnson’s letter being posted on social media, the French government’s anger was clear. Government spokesman Gabriel Attal said the letter was “poor in substance, and totally out of place”, failing to respect all the work that France had done on the Channel coast.

In his letter to Mr Macron, the UK prime minister outlined five steps he wanted to see taken:

UK Transport Secretary Grant Shapps defended the letter, telling BBC Breakfast that “friends and neighbours” had to work together.

“No nation can tackle this alone. I hope the French will reconsider. It’s in our interests. It’s in their interests. It’s certainly in the interests of people who are being people trafficked to the UK, with these tragic scenes we’re seeing – people losing their lives.”