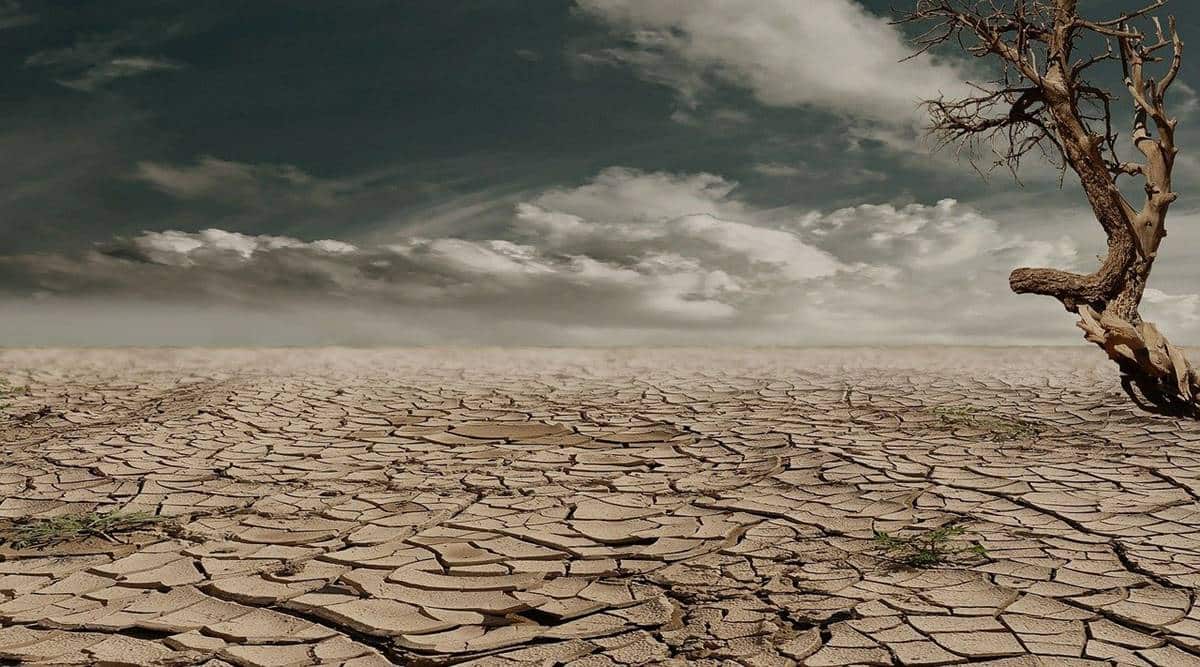 By studying flash droughts between 1980 and 2015, an international team has now mapped the global distribution, trends, and drivers of flash drought occurrence. According to the paper published recently in Nature Communications, India is a hotspot for flash droughts and this could have major implications on the country’s crop production.

Flash droughts have been defined in two ways, either as a short-lived yet severe event where soil moisture completely depletes or a multi-week period of rapid intensification toward drought. It is sometimes also defined as a rapidly developing drought event.

Pleased to share that our study, led by Dr. Jordan Christian, on “Global distribution, trends, and drivers of flash drought occurrence” has been published in @NatureComms. Co-authors include @wxjay @DroughtLIS @vmishraiit @AtmoFX, J. Otkin, and X. Xiaohttps://t.co/dhzgjcVEif

The team noted that flash drought hotspots exist over Brazil, the Sahel, the Great Rift Valley with local hotspots over the central United States, southwestern Russia, and northeastern China.

“What makes flash drought unique from conventional drought development is a lack of rainfall coupled with increased evapotranspiration. Evapotranspiration is the combination of evaporation from the land surface and transpiration from vegetation. Both of these processes act to transfer water from the land surface to the atmosphere,” explains Jordan I. Christian, Postdoctoral Research Associate at the School of Meteorology, University of Oklahoma, in an email to indianexpress.com. He is the corresponding author of the paper.

“These processes are critical in flash drought development, as enhanced evapotranspiration with a lack of rainfall can quickly deplete soil moisture and lead to devastating impacts on agriculture and ecosystems,” notes Dr. Christian.

Can we forecast flash droughts?

One of the authors of the paper, Vimal Mishra explains that his team has been working on improving the predictability of these events. “We have an almost accurate weather forecast for 30 days and expect to create a flash drought forecast for a week or two. We are working to develop an early warning system.” He is from the Civil Engineering Department, Indian Institute of Technology (IIT), Gandhinagar.

Flash droughts in India pose challenges for water management during the summer monsoon! Research highlight based on recent paper led by @OUWXDoc group in @NatureComms https://t.co/ZyHOK6bxG1

A paper published by his team in January predicted that by the end of the 21st century, the frequency of concurrent hot and dry extremes in India will rise by about five-fold. This can cause approximately a seven-fold increase in flash droughts, adds the study.

Prof. Mishra adds that India could experience more flash droughts during the monsoon season than the non-monsoon season.

Prof. Mishra says that India urgently needs an adaptation framework in place to manage the available water resources and also explore the use of drought-tolerant varieties.