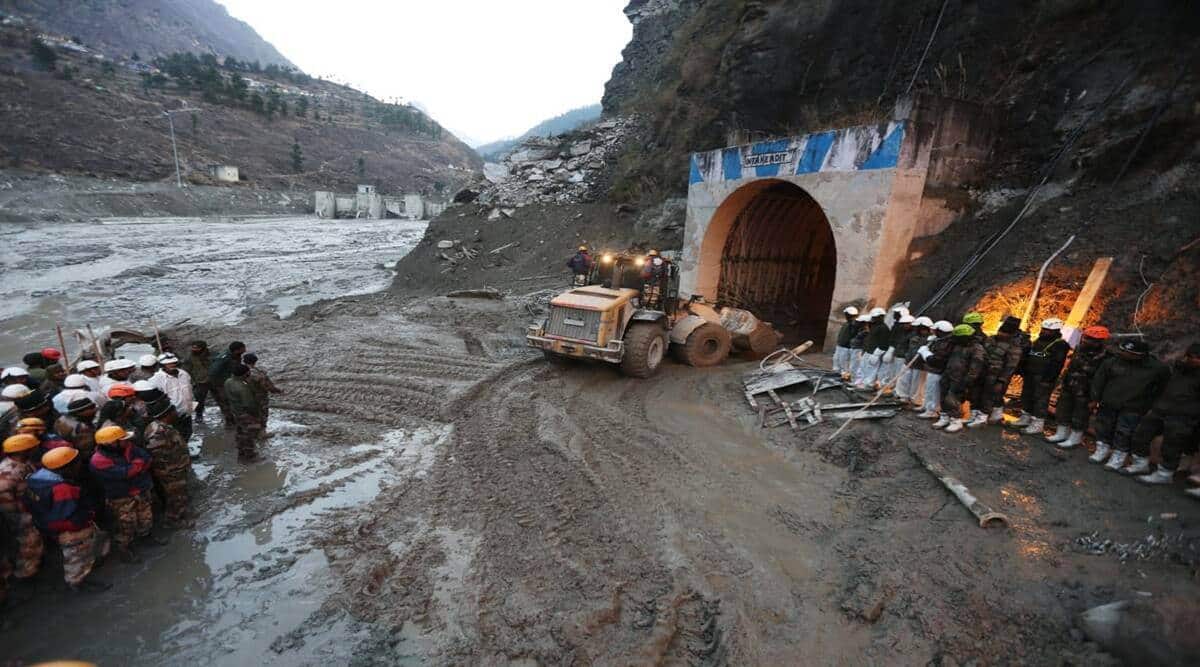 By examining rainfall data, water discharge in the rivers and sediment load across the Upper Ganga Basin, researchers have found that the ongoing climate change and human activities such as construction of dams have majorly affected the region. They say this can lead to an increase in the occurrence of floods in the Ganga basin.

“The Himalayan regions are one of the worst flood-affected regions in recent decades. Further, several major Himalayan Rivers are regulated by more than 300 hydraulic structures (planned, commissioned, and under construction) to harness the hydropower and cater to agricultural water demands,” explains Prof. Pradeep Mujumdar from Interdisciplinary Centre for Water and Research, Indian Institute of Science, Bangalore, in an email to indianexpress.com. “As a result, the upstream-downstream linkages of hydrological, geomorphological, and ecological processes in the Himalayan River basins are severely impacted.”

Prof. Mujumdar is the corresponding author of the work published in Scientific Reports.

A new study by IISc and @IITKanpur researchers provides insights into the effects of climate change and anthropogenic activities like building dams on the Ganga basinhttps://t.co/E1mzG0SGea pic.twitter.com/bcFaFmDPmp

He further says that though there have been several studies to assess the impacts of land use-land cover change, heavy metal pollution, water quality, and glacier meltwater contribution, there are only limited studies on the hydrological alterations caused by hydrological structures and changing climatic conditions in the Himalayan region.

The team focussed on two major tributaries, Bhagirathi and Alaknanda. The researchers examined data from 1971 to 2010 and found a steady increase in the number of flooding events after 1995. They suggest that dams in the region may have altered the water activity and sediment transport.

Prof. Mujumdar says the entire downstream Alaknanda basin is vulnerable to extreme flooding events in the near future.

“One such event was reported recently (in February 2021) near Joshimath, which destroyed the Tapovan dam. High discharges were quickly managed because of the lean condition of the mainstream. However, if this event had occurred during the monsoon season, it could pose a severe flood risk in the downstream regions,” he adds.

The team hopes that the results of the study will help in sustainable river basin management.

The team is now studying climate change impacts using climate model simulations and hydrologic models. These studies will help assess the evolving scenarios of extreme floods in the region. “We do not have control [over] what happens in the atmosphere. But on the ground, we have control. Flows can be predicted using hydrological models. With this knowledge, we can develop both structural and non-structural responses to mitigate [such] high flows,” says Mujumdar in a release.