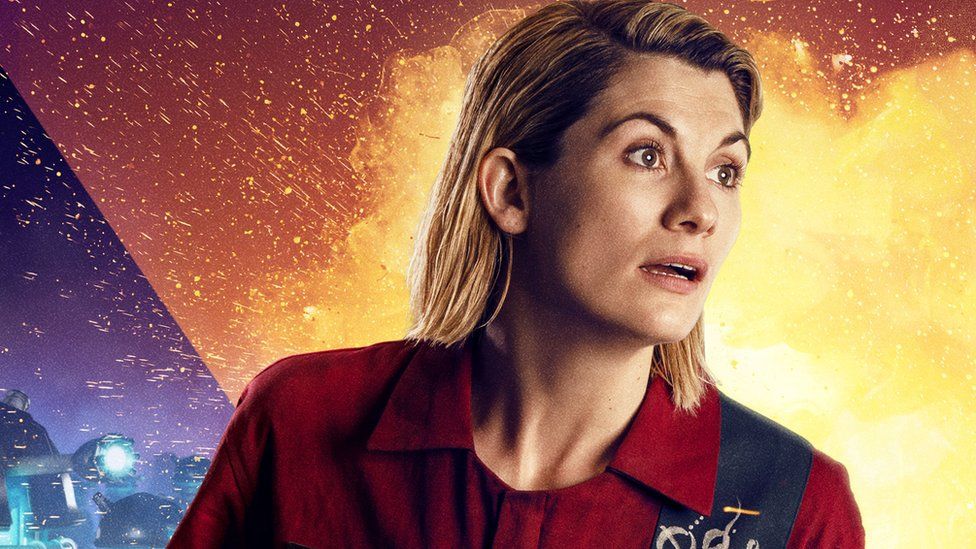 A Tory MP has linked young men turning to crime to women playing traditionally male roles in TV and film.

The only characters they had to look up to were gangsters the Krays and Tommy Shelby from Peaky Blinders, he said.

“Is there any wonder we are seeing so many young men committing crime?,” he asked MPs taking part in a debate on International Men’s Day.

His comments were met with surprise by Labour Party chair Anneliese Dodds, who said she thought she had “misheard” him.

The reason boys turned to a life of crime was “far more complex” than “who should be the next 007”, she added.

But later, Mr Fletcher tweeted a statement, saying his “rather nuanced point” that there were “increasingly fewer male role models for young boys” had been “misconstrued”.

Mr Fletcher also listed some statistics, including the fact male suicide rates are three times higher than women and that 96% of people in prison are men and boys.

He said there had been a “creeping narrative that males have it easy, life is a breeze and they have nothing to complain about”.

But, he added: “It is clear that life is tough for many men and young boys, and many of our boys in schools are far from privileged.”

He attacked the phrase “toxic masculinity” – used to describe the pressure on men to stick to traditional views of how they should act – saying it “vilified” men and led them to feeling “worthless”.

And then he turned to the “cultural sphere”, claiming it shared the blame for rises in male violence.

Mr Fletcher said: “Everywhere… there seems to be a call from a tiny, but very vocal, minority that every male character or good role model must have a female replacement.

“One only needs to look at the discussion around who will play the next James Bond.”

But he said it went further than 007, adding: “In recent years we have seen Doctor Who, Ghostbusters, Luke Skywalker, the Equaliser, all replaced by women, and men are left with the Krays and Tommy Shelby.

“Is there any wonder we are seeing so many young men committing crime?”

The SNP’s Gavin Newlands said he thought the reboot of The Equaliser – a role played by Denzel Washington, but more recently taken on by Queen Latifah – was “positive”.

Speaking in the debate, he criticised the concept of International Men’s Day altogether, calling it “a rather cruel joke concocted in response to feminism, women’s rights and International Women’s Day”.

Mr Fletcher challenged him, saying the government should be helping men be “proud to be men”, rather than feeling “awful” about their gender.

But while Mr Newlands said he had sympathy with the viewpoint, he added that first, “we need men in general to take responsibility for what men have done and continue to do” – including making misogynistic comments or committing violence against women.

After his speech gained attention on social media, Mr Fletcher released a statement on Twitter, saying his point “in no way linked Dr Who being female to crime being committed by men”.

He said: “Teachers, parents and carers need to teach young men and boys that males can make a positive difference.

“Promoting this can be done through various means, including through films and programmes.

“Yet something not often discussed is that the only characters many boys with no good male role models in their lives see on television and online are increasingly criminal.”

The MP added: “I did not link a Dr Who being female to crime being committed by men – in fact, I was making a statement that boys and young men also need positive role models within the media, just as women do.”

International Men’s Day began is celebrated on 19 November in more than 60 countries, according to the organisers.

In the UK, there are debates and get-togethers held across the country.

International Women’s Day is celebrated around the world on 8 March, with events and demonstrations aimed at promoting women’s equality.