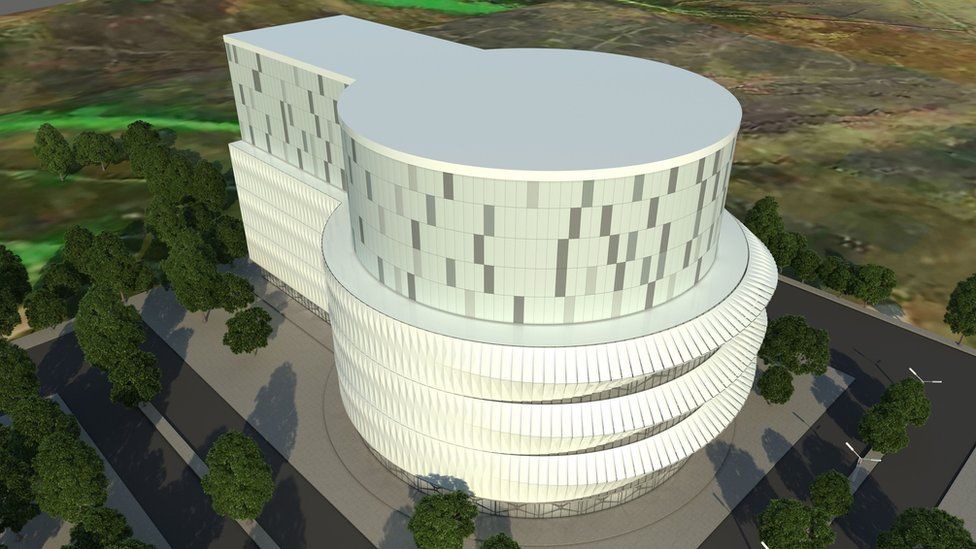 Five sites in England and Scotland are in the final running to be the home of the UK’s prototype fusion energy plant.

The government is backing plans for the Spherical Tokamak for Energy Production (Step) with a final decision on its location expected at the end of 2022.

It would create thousands of jobs and aim to generate a “near-limitless” source of low-carbon energy, the UK Atomic Energy Authority (UKAEA) said.

The plant should be operational by the early 2040s, a spokesman said.

The five shortlisted sites are:

They were whittled down from a longlist of 15 sites, which included Chapelcross near Annan, Pembroke in Pembrokeshire and Bridgwater Bay in Somerset.

George Freeman, minister for science, research and innovation, said: “Fusion energy has the potential to be a truly revolutionary and inexhaustible energy source that can help us reduce our dependence on unreliable fossil fuels and tackle climate change.

“By building the foundations to unlock the power of fusion energy, including the location of the UK’s first prototype fusion power plant, we are positioning the UK as a global leader in this safe and sustainable power source.”

Paul Methven, Step programme director at UKAEA, said: “Through the next phase of assessment, we look forward to working with the shortlisted sites and local communities to gain a more in-depth understanding of the socio-economic, commercial and technical conditions associated with each site, before we make our final recommendations to the secretary of state in 2022.”

The government has pledged £222m for the Step programme so far and invested a further £184m at new fusion facilities at Culham Science Centre near Oxford and at Rotherham, South Yorkshire.

Earlier this month the government published a green paper on the future of fusion energy regulation and a separate fusion strategy.

Fusion – the process which goes on inside the sun – creates energy by forcing atoms together.

It is the opposite of standard nuclear reactors which rely on fission, the breaking apart of atoms.

Fusion is viewed as safe and clean but has so far proved difficult to harness.

Critics have said there are still huge hurdles to overcome and some experts believe existing, proven renewable technologies offer a more economical and timely way of tackling climate change.